ACCESS (Arab Community Center for Economic and Social Services) Services California and the National Network for Arab American Communities (NNAAC) held a joint meeting in Anaheim, California this past week. In the nearly ten years of its existence NNAAC has been working with independent Arab outreach community groups for the purpose of strengthening and empowering them to better perform their missions.

Jaime Kim, visiting from the national office of NNAAC in Dearborn Michigan, presided over the event. It was the fifth group she visited, the predecessors being New York, Philadelphia, Chicago and Houston with San Francisco and Dearborn to follow.

Ms Kim said that she was at the meeting to listen and stated the interests of the national organization. They were to strengthen the work of local Arab community groups and to work collectively to address local needs on a national level.

She called for a discussion. The discussion would submit the problems that are current with suggestions for their resolution and also address the dreams for what the Arab American community would look like to see realized 20 years hence.The discussion that followed was vibrant and gave insight into the state of the Arab American community. Ms Kim mentioned some accomplishments on the part of the NNAAC which included but were not limited to the institution of Arab American Service Day, an annual conference, and support through grants.

One speaker said that since 9/11, distant as it is, many situations for Arab Americans have gotten worse. The capacity audience seemed to agree. Another speaker said she would like to see an Arab Museum that will detail the accomplishments of Arabs in general and Arab Americans in particular. Still another speaker spoke of the need for books on Arab history. Many in the audience spoke of the necessity to involve youth, both teenagers and young adults, albeit their needs should be addressed separately. The audience enthusiastically supported a community center for Arabs Americans either purchased for that purpose or rented on a regular basis from an existing building.

An audience member pointed out that, given the situation in the Middle East, we will soon see a great influx of refugees which we will be under equipped to deal with. Another member said that she would like to see endowed Arab Chairs at universities.

Expressing her pleasure at the vibrant responses of the audience, Ms Kim then proceeded to the second part of the discussion: what dream would we like to see realized in 20 years.

Most agreed that they would want an Arab Community Center and Arab Town Halls. They would hope that when candidates for local or national office ran their campaigns they would seek the input of the Arab communities.

When the meeting was adjourned the audience broke up into smaller discussion groups. It was decided to hold another similar meeting in two months, since the enthusiasm was great but there was so much to resolve.

Ali Saleh, the current mayor of the city of Bell, California was present. Bell became nationally famous for the exorbitant salaries its mayor and governing board paid themselves. They are currently on trial for their behavior. Ali Saleh, an Arab Muslim, was subsequently elected mayor and performed a feat virtually unheard of in politics: he returned money to the people.

To access the NNAAC, please use the following web site: www.nnaac.org.  To visit the web site of ACCESS Services California, please visit them at: www.accesscal.org.

Why Obama Is Declaring War On Syria 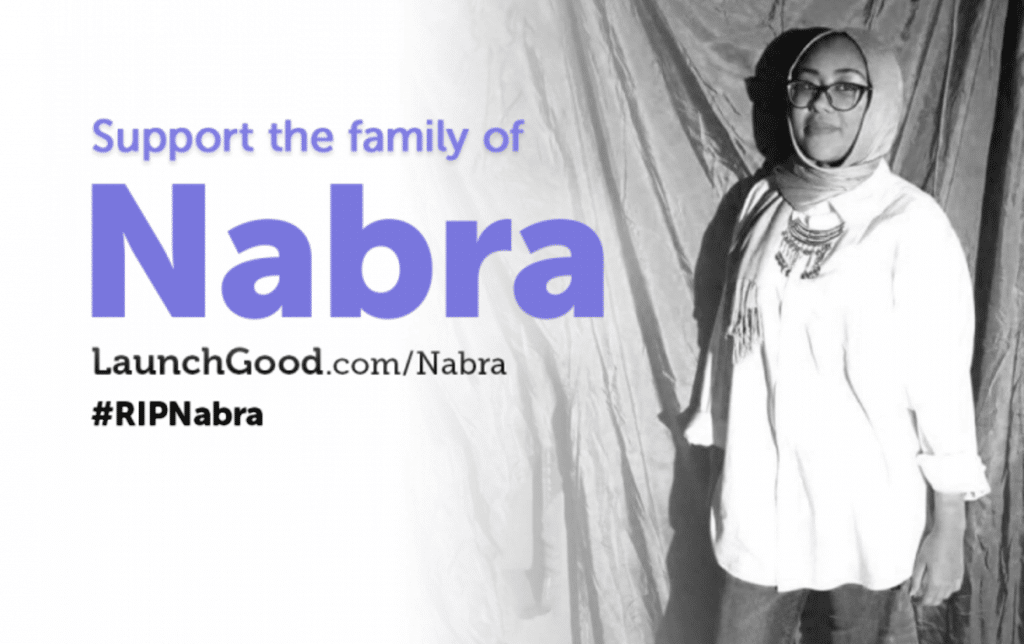 Candidates Meet at MCWS
By Adil James, TMO One candidate speaks at the MCWS event. Canton--August 1--The MCWS hosted about 20 political candidates this…