The Ministry of Justice is suspending one of the suppliers of meat to prisons after it discovered that halal pies and pasties sourced from a properly halal certificated supplier may contain traces of non-halal meat.

The products concerned have been withdrawn immediately, a spokesman said.

He added: â€œAll prisons have been informed about this very regrettable incident and we reported this issue to the Food Standards Agency immediately.

â€œWe are taking immediate steps to suspend the contract with the relevant subcontractor.â€

Justice minister Jeremy Wright said: â€œThis is an absolutely unacceptable situation and one which we regret greatly. Clearly this must be distressing for those affected and they can be reassured we are doing everything we can to resolve the situation. The prison service is investigating this as a matter of urgency.

The FSA said the incident involved traces of pork.

A spokeswoman said: â€œThe FSA has been informed that a number of meat pies and pasties supplied to UK prisons which were labelled and served as halal contained traces of pork DNA. The local authority is investigating how this contamination came about and whether these products have been distributed further across the UK.â€

This related to the local authority where the supplier is based, she said. She declined to say which one it was.

On a more general theme relating to recent stories about mis-description of food, she said: â€œPeople have a right to expect that the food they are eating is correctly described. We have called an urgent meeting of major retailers and suppliers on Monday to ensure that everyone is fully aware of their responsibilities.

â€œIt is the responsibility of food businesses to ensure the food they sell contains what it says on the label. We are considering, with relevant local authorities, whether legal action is appropriate following the investigation.â€

The Prison Reform Trust said it welcomed the immediate apology and investigation.

Its director Juliet Lyon said: â€œThis is not a matter of dietary preference but of Islamic law.

â€œThere are clear hospital and prison rules that halal meat must be on the menu.

â€œThis lapse will have offended and distressed high numbers of Muslim prisoners and their families so apologising, suspending the supplier and investigating the incident are the right steps for the Ministry of Justice to take.â€

Food and farming minister David Heath said: â€œPeople have a right to expect that the food they are eating is correctly described. I have made it clear that I want an urgent meeting with major retailers and suppliers first thing next week to get to the bottom of this completely unacceptable situation.â€ 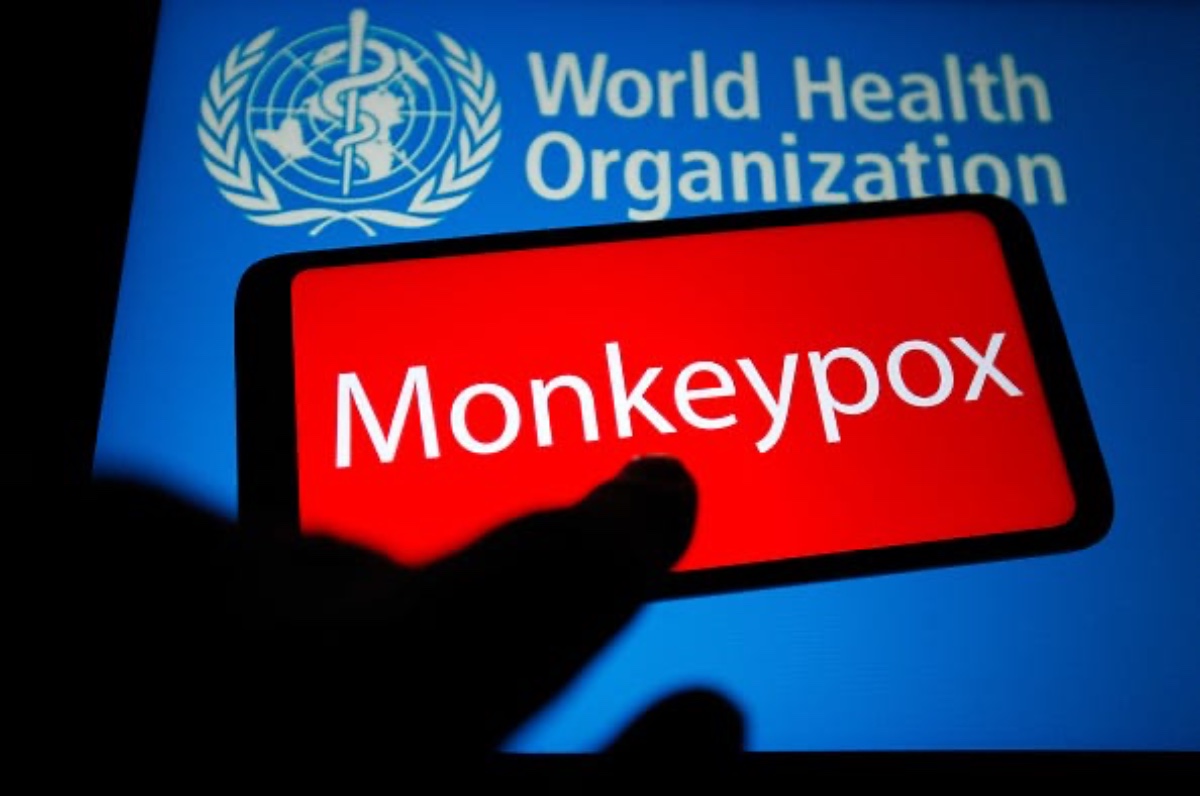 The pox on our house

Islamic Song About the Prayers

Advice: Max Out Retirement Accounts
One of the best things you can do for your future is to max out your retirement plan contributions. By…