Chicago Bulls veteran center Nazr Mohammed got tangled up and knocked down by superstar Lebron James in Game 2 of Chicagoâ€™s second round playoff series with the defending National Basketball Association champions Miami Heat. James received a technical foul, but Mohammad quickly lost his temper and gave James a two-handed shove, sending him to the ground. Mohammed was immediately ejected from the game by the referees.

The 35-year-old Mohammed played 63 games for the Bulls this season and played a surprisingly instrumental role in their late season push and in their first-round upset of the Brooklyn Nets. Mohammed, the son of an immigrant from Ghana, played his college ball at the University of Kentucky. He was a first round draft pick in 1998, and has played for a number of teams in his career.
After the game, the classy Mohammed showed contrition for his act on Twitter. â€œSorry for my overreaction & being ejected. I blacked out & just reacted after I was pushed down. Iâ€™m happy it only resulted w/ a push,â€ he stated.

He added, â€œFor the kids who were watching… That not the way to react on the basketball courtâ€¦Hopefully if Iâ€™m in the same situation again I will control my emotions but u never know what ur instincts will do. #SeeRedâ€

Fortunately for Mohammed and the Bulls, he did not receive a fine or suspension. Bulls coach Tom Thibodeaux, for his part, voiced his opinion that James flopped in order to exaggerate the shove from Mohammed. Mohammed, however, took the high road. â€œIâ€™m trying to move on from that,â€ Mohammed told the Chicago Tribune. â€œI think I talked pretty long and I waited for you guys and kind of explained everything the other night. I donâ€™t want to keep dragging it on, dragging it on. I mean, I think I covered everything. 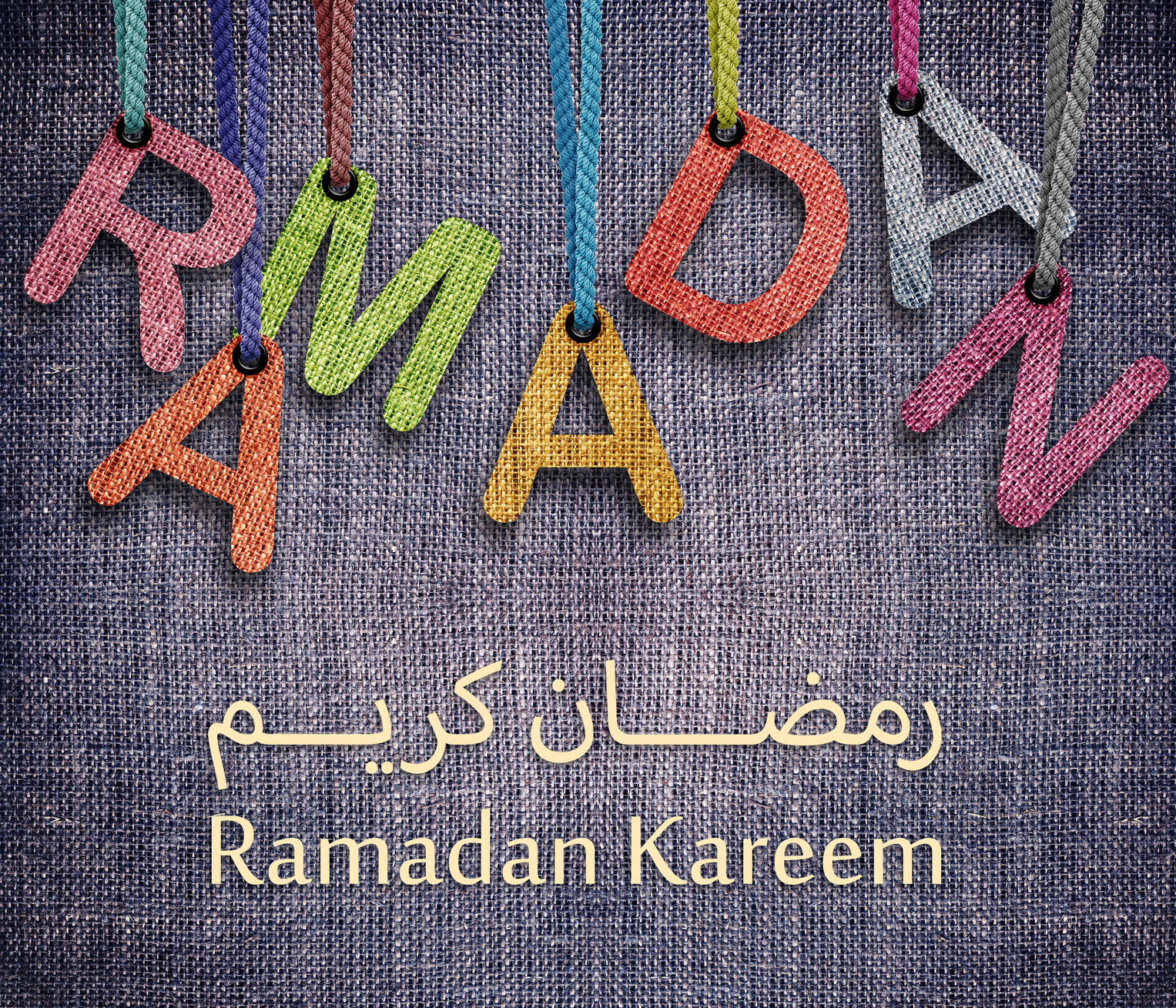 The Day of Deliverance

Snoring
Just about everyone snores occasionally, but if snoring happens frequently it can affect the quantity and quality of your sleep…