“You say you can be tolerant of your fellow Jews, Christians, or Muslims who hold anti-feminist or even anti-women views,” the moderator said, “but where do you draw the line?”

It was a good question, posed last month at the Jewish Community Center in New York City, which graciously hosted the launch event for the anthology, Faithfully Feminist: Jewish, Christian, and Muslim Feminists on Why We Stay. My co-editors and I had spoken at length about gender and religion, and our own faith journeys. When asked about those who don’t share our feminist approaches to Judaism, Christianity, or Islam, we spoke about co-existence, mutual respect, affection despite difference, and the eternal hope for common ground. But the moderator was digging deeper. She wanted to know what we would not tolerate in terms of sexism in our respective religious communities.

“Where does the rubber hit the road for each of you?” she asked.

Immediately, I knew my answer. “With my daughter,” I said. “I will not tolerate people trying to impose sexist teachings on my daughter.”

I went on to say that while some people seem to have written me off as a “feminist lost cause,” sometimes those same people are quite comfortable coming after my daughter, trying to press more conservative traditions and gender roles on her.

I understand that in a community as large and diverse and vibrant and engaged as the Muslim community in America is, good people will have drastically different views on a variety of issues, including those impacted by gender. The Qur’an itself, ripe with polysemy, is open to different interpretations. Some Muslims will feel in communion with God by adhering to a strict, orthodox approach to their faith, just as many Muslims interpret the Qur’an in more progressive ways, finding meaning in its commitment to social, racial, and gender justice. There is scholarship on both sides of many issues. When the Qur’an tells us to read it in light of its best meaning, for me that means in ways that affirm women’s full humanity and equality. But, as the Qur’an also tells us, there is no compulsion in religion. I cannot force my perspective on you any more than you can force yours on me.

And still, sometimes they come after my daughter.

I often wonder if conservative religious people’s sense of entitlement rests on the belief that those who don’t adhere to strict interpretations of their faiths just don’t know any better. As though “progressive” believers have never studied or grappled with or agonized over any of these issues like their faith depended on it. As though they are simply “bad” Muslims or Christians or Jews. This assumes that orthodoxy is the only intellectually or spiritually viable position, and discounts the compelling contrary scholarship, and the sincere efforts people spend both producing and engaging it. At its core, it illustrates a profound lack of respect for one’s co-religionists. And frankly, to ignore another parent’s wishes and assume your opinion is superior and that you have the right to impose it on someone else’s child is the height of arrogance.

People say it takes a village to raise a child. But the village doesn’t get to step on the parents’ rights. This is where the rubber hits the road for me, to borrow the moderator’s phrase. You don’t get to raise my daughter. You certainly don’t get to use religion to raise her in gender-oppressive ways.

I commit to respecting your rights as a parent. I hope you’ll do the same for me. 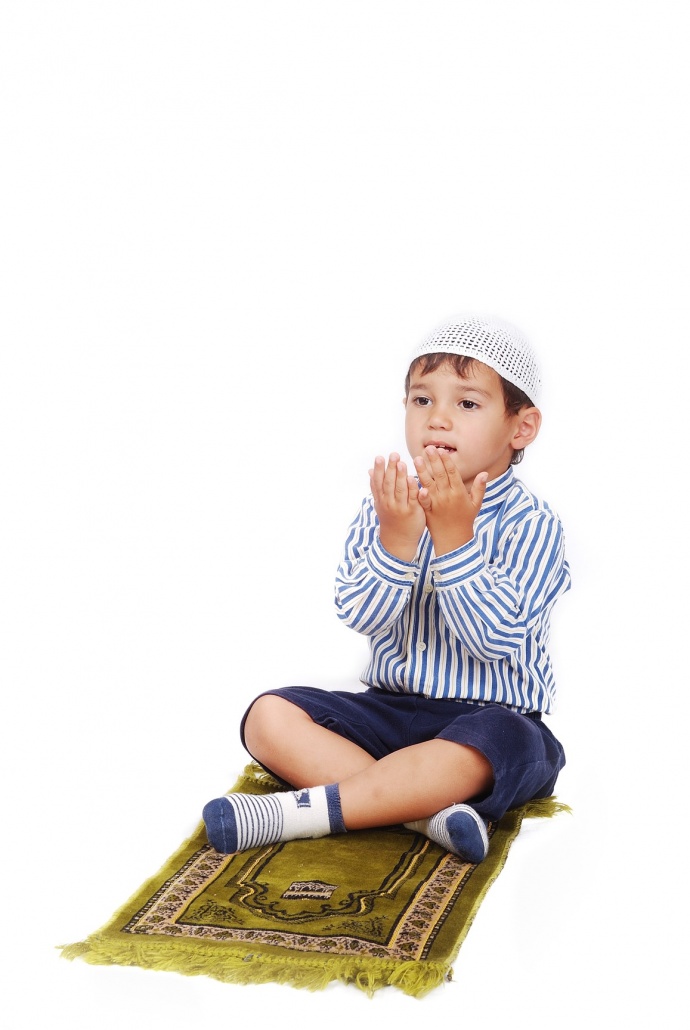 â€œOutlierâ€ Scenarios
By Bob Wood, Muslim Media News Service (MMNS) Whether you adhere to the analysis of the economy or markets coming…

We are who we spend time with
Scroll to top