Dr. Ali Safaeinili, a long-time and respected member of the Radar Science and Engineering team at NASAâ€™s Jet Propulsion Laboratory (JPL), passed away on Wednesday, July 29, from complications due to cholangiocarcinoma, a rare cancer. Safaeinili was 45 years old. He is survived by his wife of 20 years, Lisa; two daughters, Nadia, 17, and Roya, 10; his parents, siblings, and many, many friends and colleagues.

Born in Sari, Iran, Safaeinili always wanted to pursue his higher education in science and engineering in the United States and enrolled at Iowa State University in 1985 to study electrical engineering and computer science. He completed his undergraduate studies in two-and-a-half years by testing out of all the required math classes and finished his post-doctorate work in 1995. At JPL for more than a decade, Safaeinili pursued radar as a means to study ice on Earth and the planets. An energetic and innovative scientist, he participated in the design, development, testing, and operation of the Mars Advanced Radar for Subsurface and Ionosphere Sounding (MARSIS) still operating on Mars Express.

He also participated in the design and operation of the Shallow Subsurface Radar (SHARAD) currently orbiting Mars on the Mars Reconnaissance Orbiter. Active in the analysis of radar data, Safaeinili served as the Investigation Scientist for the radar investigations on both projects. In addition to earlier work on the Shuttle Radar Topography Mission (SRTM), he led and contributed to efforts to develop new VHF and HF radars for Earth observations and potential applications to Europa and other icy bodies.

Safaeinili often expressed his gratitude for being given the opportunity to do what he loved most in his work at JPL. He also enjoyed giving back to the community, and volunteered with the Westminster Free Clinic, which provides medical care to the uninsured. He was appreciated by all for his warmth, good sense of humor, and generous spirit, and he will be sorely missed by his family, friends, and colleagues.

PORTLAND, OR–The City of Portland has reached an agreement with the Portland Masjid and Islamic center that will allow the latter to use a building as a mosque.

Earlier the Maine Civil Liberties Union had filed a lawsuit on behalf of the mosque alleging the cityâ€™s zoining ordinances violate religious freedom.

Under the interim agreement, the Islamic Center can use the former TV repair shop on Washington Avenue for religious purposes while the MCLUâ€™s lawsuit moves forward.

A spokesperson says the city hopes to continue to talk with the group, and to consider amendments to zoning ordinances.

LINCOLN, NB–Officials at a Grand Island meatpacking plant said they are taking steps to prevent a repeat of last yearâ€™s Muslim Prayer disputes.

It led to disruption at JBS Swift and company, also mass firings.

Swift officials, along with Muslim Somali advocates and Union representatives said they are trying to accommodate workers who want to pray at sunset.
Last September, hundreds were involved in protests and counter protests at the plant during Ramadan.

The U.S. Department of Agricultureâ€™s Food Safety and Inspection Service (FSIS) has announced the products subject to this recall include:

The ground beef products were packed in foam containers and bear a package code of â€œ8.12.09â€ as well as the establishment number â€œEST. 5913â€ inside the USDA mark of inspection.

These ground beef products were produced on Aug. 12, 2009, and were distributed to a consumer at the wholesale level in the Atlantic City, N.J., area, and packaged for sale to consumers at the retail level in Vineland, N.J.

Media and consumers with questions regarding the recall should contact company Owner Mehmet Silpagar at (856) 691-4848. 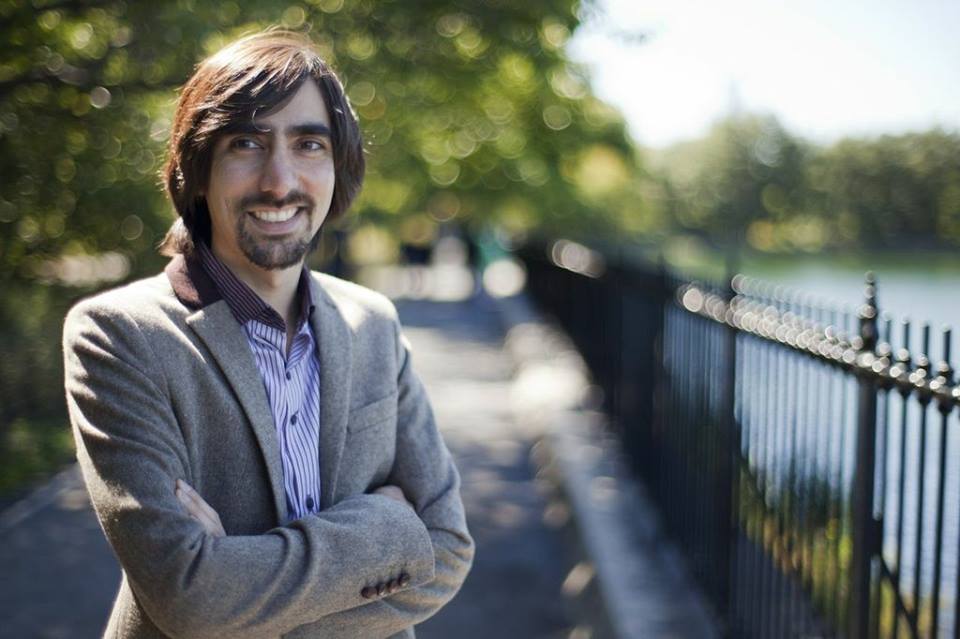 ICD Family BBQ Night; Guest Speaker from Oregon
By Noor H. Salem With the new director in place, the Islamic Center of Detroit has been hosting family events…