(Reuters) – The captains of Wall Street have picked a presidential candidate for 2012 and it is Republican Mitt Romney, rather than Democratic President Barack Obama, campaign donation records show.

The records released Tuesday by the Federal Election Commission illustrate a basic shift in political giving at the presidential level by the nationâ€™s financial elite.

After a fling with Obama – the charismatic Democrat embraced four years ago during the severe credit crisis that erupted under President George W. Bush – Wall Street is backing Romney in a return to its largely Republican inclinations.

The center said that the leaders of the six Wall Street giants — which were rescued from ruin by U.S. taxpayers about three years ago — have given $1.8 million to the Romney campaign.

As for Obama, Goldman Sachs was the sole major financial firm ranked among his top 20 contribution sources for 2011, with gifts of just $64,000 compared with $496,000 to Romney.

As they line up behind Romney, banks and investment firms are being joined by a new generation of hedge fund and private equity managers with deep pockets.

They are backing the candidate who comes from their ranks — Romney, a former private equity executive.

â€œThe financial industry has preferred Romney from the beginning when he started his campaign,â€ said Viveca Novak, spokesperson for the center. â€œHe is of their world. They believe he understands them. So, not surprising they would favor him.â€

As usual, the finance/insurance/real estate sector is leading all others on the campaign donors list, the center said.

Even after the 2008 financial crisis and the 2010 passage of the Dodd-Frank laws that put new restrictions on the banks and markets, â€œthe power of Wall Street in Washington is unmitigated,â€ said Richard Parker, a public policy lecturer at Harvard Universityâ€™s Kennedy School of Government.

The sector had donated more than $23 million to presidential campaigns as of December 5, the center said. And there are nine months to go before the elections for president and Congress.

Wall Street money, like funds from other walks of life, is pouring in both as traditional campaign donations, which are limited to $2,500 per donor, and as unlimited gifts to Super PACs.

The Super PACs are the legacy of a 2010 Supreme Court decision that unlimited donations by individuals, corporations and unions to groups that operate independently from campaigns.

Working through Super PACs, a few wealthy managers of top hedge funds and private equity firms are pumping money into the political process at unprecedented levels.

Seven of them have given more than $5 million combined to Restore Our Future, a Super PAC that backs Romney. That was more than Obamaâ€™s Super PAC, called Priorities USA, raised in all of last year. Priorities USAâ€™s donor list is topped by labor unions.

Hedge funds and private equity firms also have been a key source of traditional campaign gifts to Romney.

He has taken in more than $850,000 from executives at firms such as HIG Capital, Blackstone Group, Elliott Management, Citadel Investment and Bain Capital, the firm he co-founded.

Private equity and hedge fund managers arrived on the political scene in 2005.

That was when Congress began scrutinizing the â€œcarried interestâ€ tax break that lets these managers pay a tax rate on much of their earnings that is much lower than the top U.S. income tax rates.
The first private equity lobbying group was set up in 2006, a month after Democrats won control of both houses of Congress.

More than five years later, the â€œcarried interestâ€ tax break remains in place, although Democrats still say they may seek to eliminate it as part of a plan to trim the federal budget.

Hedge funds and private equity firms are keen to protect the tax break, while Wall Street banks want to roll back portions of Dodd-Frank or, at least, minimize the costs and restrictions it imposes on them as U.S. regulators continue to implement it.

Democratsâ€™ threats to close the carried interest loophole, coupled with their strong support for Dodd-Frank regulations and Obamaâ€™s frequent verbal jabs at the banks, have opened a rift between him and the industry that briefly embraced him three years ago, said American University Professor Leonard Steinhorn.

When Obama came to power, the industry assumed it would have cozy ties with him, as it had with President Bill Clinton in the 1990s.

At first, it did. Then the economy tanked and Obama began to criticize bankers for their role in the credit crisis. Such criticism from a president was a jolt to leading bankers, who were accustomed to flattery from Washington.

â€œThese are people who were totally alienated from Obama when he stopped praising them. Some of them got bitter. These are folks with large egos who like to be stroked,â€ Steinhorn said.

Many bankers have felt uneasy in recent years with the social conservatives who have gained power in the Republican Party, but the bankers likely feel they can relate to Romney, analysts say.
â€œRomney is one of them,â€ Steinhorn said. â€œSo they can feel comfortable with him.â€

‘A Million Dollars Would Be Nice’ 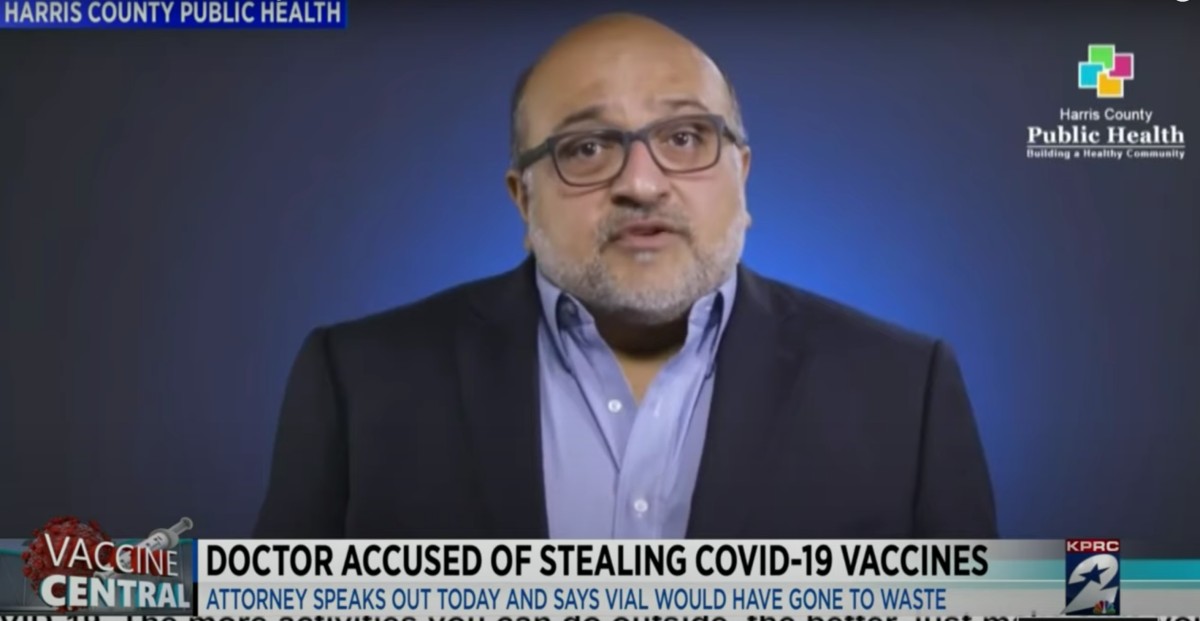 A Houston Doctor was Charged for Administering the COVID-19 Vaccine