(CNN) — County officials on Tuesday granted the paperwork needed for the Islamic Center of Murfreesboro, Tennessee, to open — after two years of legal wrangling and anti-Muslim sentiment that included vandalism.

The first prayer service is set for 1 p.m. (2 p.m. ET), before the close of the holy month of Ramadan, he noted.

Tuesdayâ€™s announcement comes a day after a mosque in Joplin, Missouri, burned to the ground in a fire that federal agents are investigating as a possible arson, and two days after an alleged white supremacist gunman killed six Sikhs and wounded three others, including a police officer, near Milwaukee, Wisconsin.

Sbetany said the Muslim community has noted the incidents with alarm. â€œWe are very concerned, as many people would be, and weâ€™re just hoping for the best and that our community will be spared from any violence in the long term,â€ he told CNN.

But he took a sanguine view about the mosque in Murfreesboro. â€œWeâ€™re looking at a brighter future, and a prosperous united community,â€ he said. â€œWe are going to forget all of what happened and put it behind us.â€

The approval followed a tortuous path. In July, a federal judge in Memphis set aside a local judgeâ€™s ruling from the previous month that voided a planning commissionâ€™s approval, and ordered Rutherford County authorities to conduct a final inspection of the building.

Landscaping needs to be completed before the building can receive a permanent certificate, but Sbenaty said he was optimistic that it could be completed within the allotted time of this action.â€
Murfreesboro, a city of nearly 110,000 residents, is located 30 miles southeast of Nashville.

By the CNN Wire Staff

Rabbi: The Palestinian People Are Going Through Bloodshed 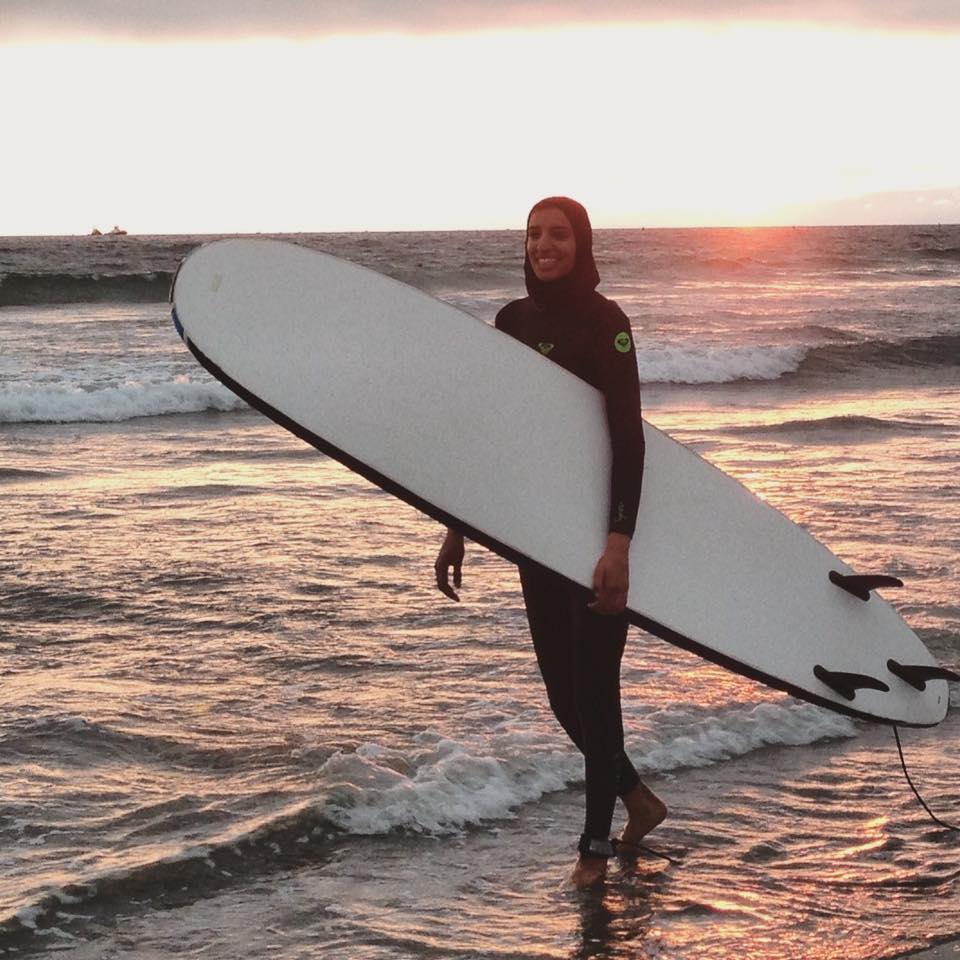