The worldâ€™s attention is on Iran. But the rhetoric of reformists vs. conservatives and students vs. mullahs cannot capture the complexity of what is happening on the streets of Tehran. Here are six reasons why the situation in Iran cannot be reduced to simplistic headlines or Twitter feeds.

First, the post-election crisis in Iran is not only a reflection of divisions between conservatives and reformers. Perhaps more importantly, it has brought divisions within the conservatives to the forefront.

â€œIt is true that most of the armed forces, especially the Revolutionary Guards and the Basij, support the Supreme Leader and President Mahmoud Ahmadinejad, but the decision making in Iran is not exclusive to these two men,â€ said human rights activist Ghanim Jawad on the London-based (ANB-TV) Arab News Broadcast. He pointed to a â€œvertical division,â€ not only within the government but also within the society.

Ghanim added, â€œThis vertical division is more dangerous to the Islamic revolution than the eight years of war between Iran and Iraq.â€ That war, he said, united Iranian society. Now Iranian society is split and there are divisions within the Expediency Council, the Guardian Council, the parliament and the Assembly of Experts -â€“ all important decision-making institutions.

Most significantly, he added, the religious authority in the holy city of Qom is also divided.

Second, the disputed election results provided the spark that ignited the street demonstrations, but there were many other important reasons that pushed hundreds of thousands of Iranians into the streets.

The widely read journalist Fahmi Huwaidi wrote on Al Jazeera.net that â€œone must acknowledge that this is the first time since the Islamic revolution that people held such large demonstrations to express their anger toward the regime and the supreme leader.â€

Huwaidi added, â€œIt is hard to categorize all protesters under one title, but all have anger as a common denominator.â€ There is anger over the election results, lack of individual freedoms, tense relations with the West, high unemployment and inflation, government support of Hezbollah and Hamas, and lack of rights for Arab, Kurdish and Sunni minorities.

Third, presidential candidate Mir Hussein Mousavi has become the symbolic leader of the reformist movement, but that does not mean that he is the one who created this movement.

During his election campaign he was accompanied by former President Muhammad Khatami everywhere he went because Mousavi was not a good public speaker, wrote Huwaidi.

Many Iranians also question his alliance with pragmatic conservatives who are suspected of corruption, such as the head of the Expediency Council, Ali Akbar Hashemi Rafsanjani.

Arab author Azmi Bishara wrote on Al Jazeera.net that â€œcorrupt conservatives within the regime such as Rafsanjani rely on reformists such as Mousavi and Khatami as a way to renew their appeal, weaken the Supreme Leader, promote a more pragmatic policy and create better relations with the West.â€ Bishara, however, warned that the pragmatic conservatives may temporarily agree to reforms, but reverse their position once they are in power.

Fourth, the street demonstrations are not necessarily an indication that Iran is an oppressive government or less democratic than neighboring Arab states.

â€œThe position taken by the Iranian society toward claims of discrepancies in the elections is much better than the position of Arab societies toward similar claims,â€ wrote Huwaidi. Iranians at least protested on the streets and clashed with police and security forces for 10 days. Arab populations have now accepted election fraud as a fact of life and given up on trying to change it, wrote Huwaidi.

Political writer Ahmad Asfahani told ANB that he was impressed by the â€œvigorous Iranian societyâ€ that gave birth to three populist revolutions in less than 60 years: the uprising that followed the overthrow of Iranian Premier Mohammad Mossadeq in 1953, the Islamic revolution in 1979, and now, the 2009 street demonstrations.

Fifth, not all of the 20 people who were killed during the demonstrations were protesters. According to Ghanim, at least eight security force members were also killed. This shows that the security forces were not the only side that used violence.

Ghanim told ANB that in this situation it is hard to control either side. He added that this raised questions about who really killed the young Iranian woman Neda Agha-Soltan who became a symbol for the street demonstrations. Ghanem said that it is possible that she was killed by â€œsome groups who wanted to escalate the situation.â€

Sixth, the strong divisions within the major governing institutions in Iran show that the Iranian system is more similar to the American system than Arab regimes, whether they are ruled by presidents or monarchs. For example, the strong criticism that the Parliament Speaker Ali Larijani has made against the interior ministry as well as the criticism by Grand Ayatollah Hossein Ali Montazeri in Qom of the Guardian Council shows that Iran has its own system of checks and balances which does not exist in most Arab countries. This also was evident in the televised debates in which Ahmadinejad made strong accusations against senior Iranian officials, including Rafsanjani.

The Iranian system has many discrepancies but the same can be said about the American system. Bishara wrote that the differences between the Republicans and Democrats in the United States are not much bigger than the differences between the conservatives and reformists in Iran. There seems to be no fundamental change in many respects. Iranian mullahs have used their positions to become very wealthy, much as American corporations have used lobbyists to pass laws in Congress that benefit them.

The real question is how Iran will emerge from all of this. If it comes out more powerful, it will be a vindication of the political process in Iran and proof that its system works better than those of its Arab neighbors. That is what really makes Arab countries nervous. 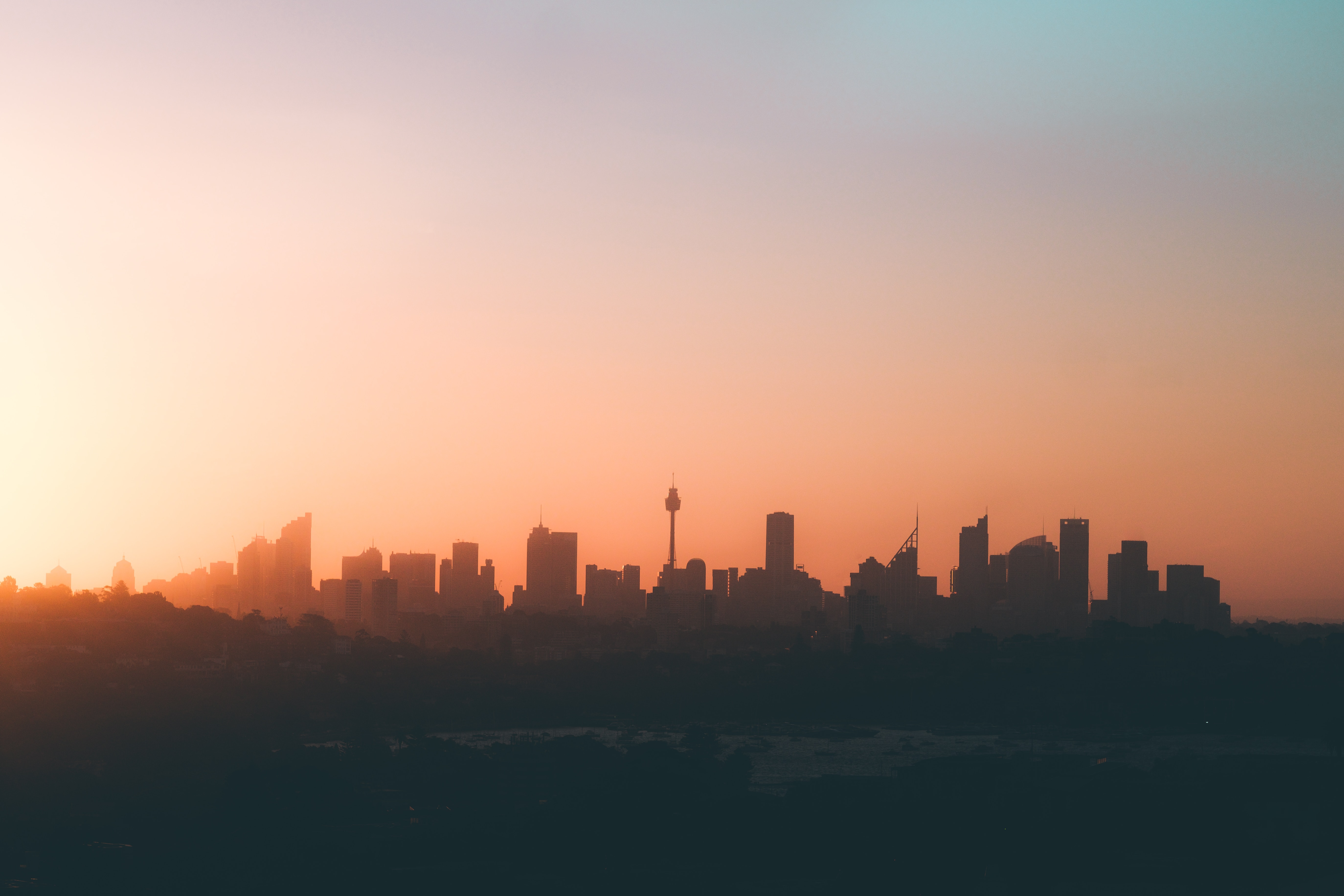