TORONTO – A new report released earlier this week by the Canadian Dawn Foundation has warned that unemployment is reaching high levels among Canada’s Muslims, threatening integration of the religious community in the North American country.

“Unemployment is stubbornly high among Muslims,” said Nabil Harfoush of the Dawn Foundation in presenting the report.

“Some 13.9 per cent of Muslims were unemployed in 2011, as compared with the national average of 7.8 per cent.

“All visible minorities which share ethnicities and cultures with Muslims and probably studied at the same universities fare much better than Muslims with unemployment rate of 9.9 per cent.”

Daood Hamdani compiled the report titled, Canadian Muslims – A Statistical Review. He is a pioneer writer on the evolution of Canada’s Muslim community.

Hamdani’s writings cover a wide range of topics and have appeared in scholarly journals. He is the author of the highly acclaimed Canadian chapter in the Encyclopedia of Muslim Minorities, and his writings are quoted in scholarly papers and doctoral dissertations.

The report was launched at an event in Toronto and Muslim community leaders were in attendance to discuss the report’s findings.

The study is based on Statistics Canada National Household Survey 2011, which replaced the long-form census, and it was supplemented by information from other censuses and statistical studies.

“The standard factors do not fully explain the high incidence of unemployment among Muslims,” noted Hamdani in the report.

“Muslims are not concentrated in the regions of high unemployment or declining industries or in occupations for which the demand is static or falling.”

“Nor could their difficulties be attributed to a lack of language skills or below par educational qualifications because Canadian-born Muslims with degrees and diplomas from Canada also experience high unemployment.”

According to the study, in addition to high unemployment, underemployment is a serious problem.

Roshan Jamal, President of the Dawn Foundation, in her welcoming remarks told the gathering, “The Canadian Dawn Foundation is pleased to launch its report, Canadian Muslims – A Statistical Review.”

Based on the National Household Survey of 2011, the Canadian Muslim population reached a milestone in 2011, passing the one million mark.

In relative terms, Muslims are 3.2 per cent of the total Canadian population and rank fifth among faith communities and denominations.

The study reveals that the Canadian Muslims are an urban community, with two-thirds living in just two cities, Toronto and Montreal. Only ten cities have more than 15,000 Muslims

Daood Hamdani surmises that the growing population of Canadian Muslims can be influential in elections if they turn out to vote in larger numbers than they did in past elections.

“While Muslims are passionate about Canadian citizenship they are less enthusiastic about exercising its core right, voting,” he notes in the report.

“They are less likely to vote than other faith communities, with their voter turnout rate estimated to be hovering around 46.5 per cent.”

“Over half a million Muslims are eligible to vote, but their political geography gives them a more than proportionate influence when elections are very close,” adds Hamdani.

“Accounting for only 2.1 per cent of the electorate, they can influence the outcome of 23 constituencies in 2015.”

The Canadian Dawn Foundation is a registered charity that aims at advancing, promoting, and supporting education to enhance understanding of the Islamic faith and culture for both Muslims and the Canadian general public. 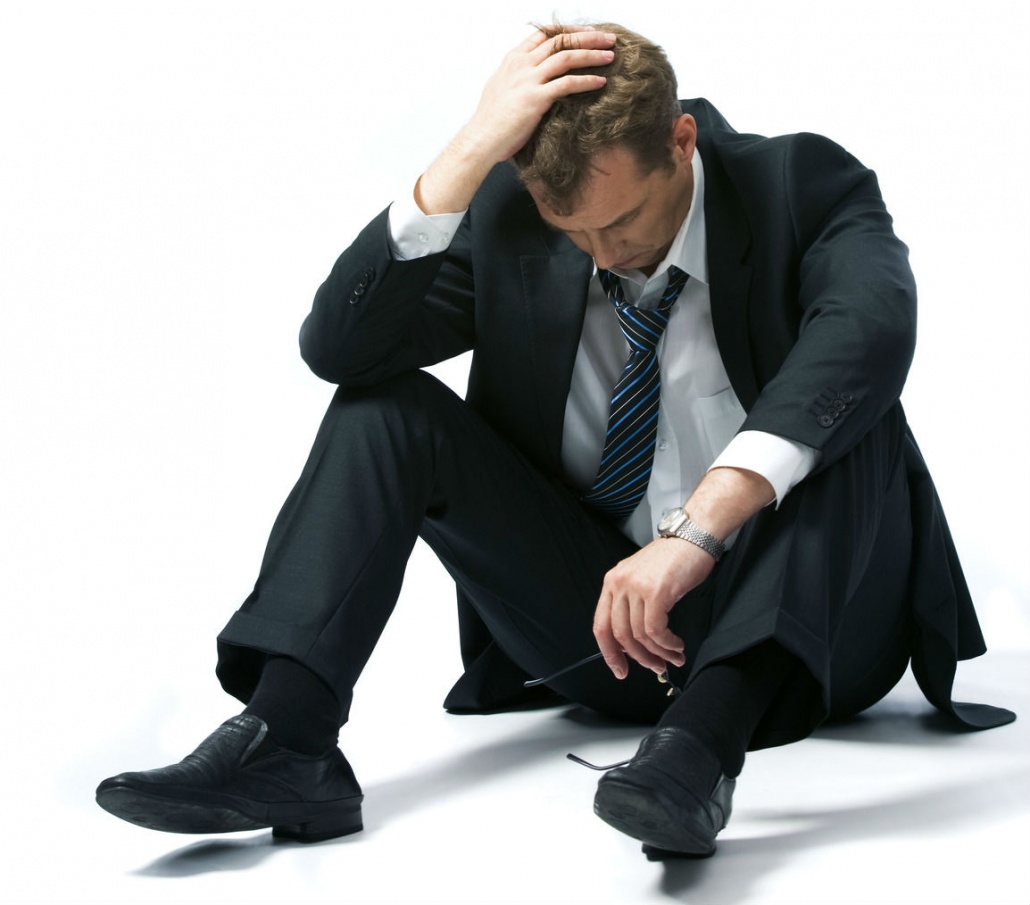 Iran After the Elections

Recipe for Homemade Salmon Burgers
by Noor H. Salem, Certified Holistic Health Coach As fall kicks in, you might wrap up the season of nice…

Kuwait: Up In Arms