Novel, The Scent of Jasmine is a Snapshot of Past Arab World

A new book, The Scent of Jasmine: Coming of Age in Jerusalem and Damascus, offers deep insight into a world that is largely destroyed now. Founding director of both the Palestine Aid Society of America and the Arab American National Museum, Author Dr. Anan Ameri had a Palestinian father and a Syrian mother and moved to the United States after completing university. Through her novel, she tells the intriguing and uplighting story of her early years.

In The Scent of Jasmine, Ameri has written an engaging memoir about her childhood in Syria, complete with descriptions of everyday life in many Arab cities and villages. Due to countless wars and terrorism, many of these destinations are no longer the vibrant spaces of Ameri’s youth, a fact that makes for impactful reading against the backdrop of the current political turmoil in the Middle East. For Ameri, this turmoil began early in her life, when her Palestinian father and his family became homeless and were forced to flee their country to Jordan. In 1950 the family left East Jerusalem and spent the rest of their time traveling between Amman, Jordan and Damascus, Syria.

Ameri writes about her identity as a nation-less Palestinian in the following terms:

The book is not written as the average memoir. Instead, it offers twenty three vignettes of Ameri’s childhood memories, ranging from the birth of her baby brother to protests in Egypt and Jordan, from Eid celebrations in Amman to neighborhood cafes in Damascus. While different, this angle is refreshing because it highlights the best years of Ameri’s life.

Through her eyes, readers see the cities of Damascus and Amman as they used to be in the 1960s and 1970s; they witness the hustle and bustle of Syrians, Jordanians and others. Through her ears they hear the laughter that filled Ameri’s life, the sounds of the streets outside, and even the student protests that echoed around her in her youth.

Within these memories lie important themes as well. As a little girl Ameri finds the patriarchal system of the Middle East difficult to swallow. She talks about her confusion when her younger sister’s birth is met with disappointment, while her brother’s birth is celebrated wholeheartedly. She angers at the blind eye her family turns towards her uncle’s adulterous behavior. She worries about the religious intolerance and extremism at her college in Beirut. These ups and downs shape who Ameri becomes as an adult.

At the same time, she is shaped by positive political experiences. Contrary to popular belief, the 1960s in the Middle East was similar to the 1960s in America and Europe. Ameri participated in the protests, sit-ins and strikes that were common in Jordan during this time. She walked in her first demonstration at the age of 12, an event that propelled her into political action, leading her to have been been kicked out of two colleges as a teem for her activism.

“Along with thousands of others, we rallied for women’s and workers’ rights, for democracy and a free press, for Arab unity and, of course for a free Palestine. These were my formative years, the years I experienced many firsts, including a first love and a first job. Most importantly these were the years when I developed my political and social consciousness.”

A light and quick read, The Scent of Jasmine not only opens a window on a region and lifestyle that is long gone, but also shatters stereotypes about the Middle East. It is available on Amazon by clicking here. 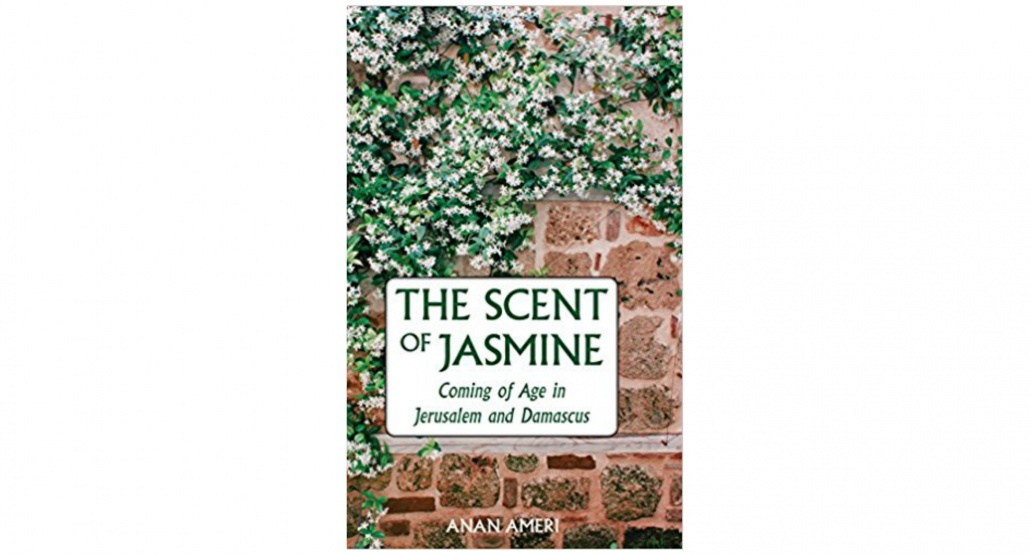 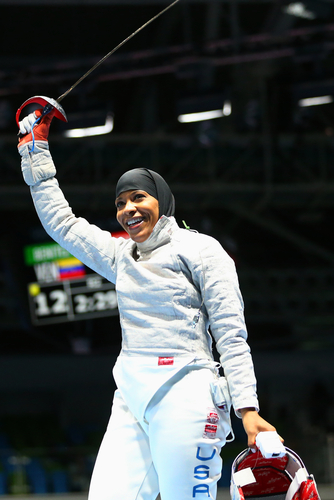