September 14th, 2014 | On Sep 14th, Pakistani American Caucus hosted a fundraiser for gubernatorial candidate Mr. Mark Schauer at the house of Mr. Abid Khan. Over 70 people attended the event. One of the highlights of the event was a surprise visit from Honorable Senator Debbie Stabenow at the event. She showed up to support Mark Schauer.

Faiz M. Khan chair of the caucus said in his opening remarks that our current Governor has no priority on education for our children, he also want to tax the poor seniors who are on fixed income so he can give break to the very rich. Contrary to that, Mark Schauerâ€™s top priority is education, healthcare and his plan is to benefit everyone including poor, average and rich.

Mr. Shariq Sajjad introduced Mark Schauer to the audience and asked the audience to bring people out of their homes on the day of election.

Mark Scahuer briefly explained his plan on how he can bring more jobs and improve the economy of Michigan. He also said he will repeal the right to work law which is really hurting working people.
MDPâ€™s executive director Mr. Garret Arwa was present at this event. In his remark he emphasizes people to come out to vote. He said the elections can be easily won by democrats as long as enough people come out to polls.

The event concluded after question & answer session with the audience. 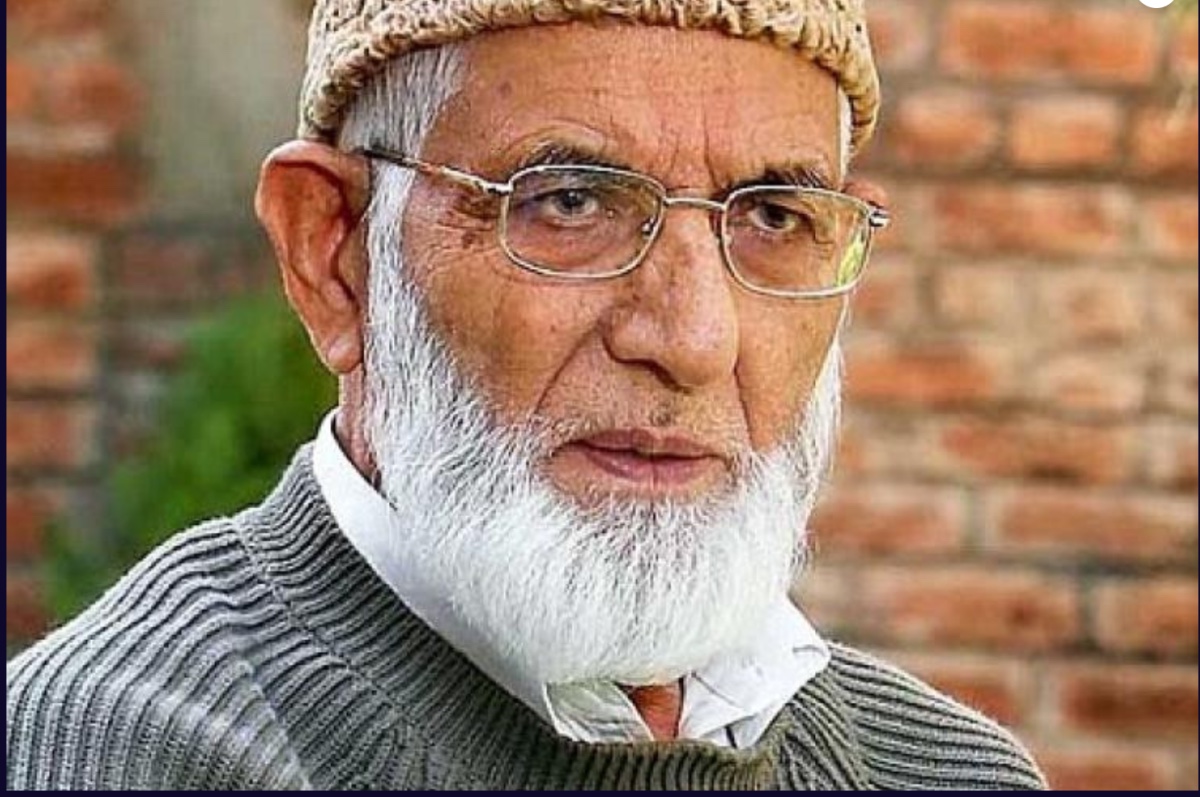 The End of the Ottoman Caliphate?