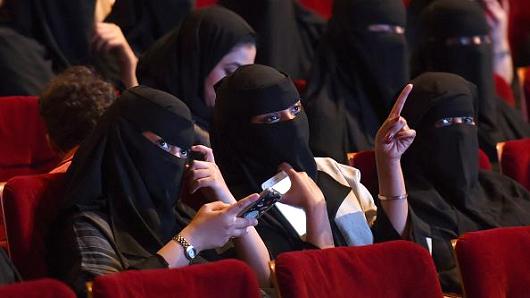 For the first time in over 35 years, Saudis will soon be able to go to the movie theater. Religious leaders forced the closure of cinemas in the 1980s, claiming they were a threat to Saudi religious identity.

A resolution allowing the Culture Ministry to license commercial cinemas has been passed lifting the ban that has been in place for over three decades.

The kingdom’s culture ministry said, the move to remove the ban was another strand of its “Vision 2030” social and economic reform plan for the country that is being pushed through by Crown Prince Mohammed bin Salman.

According to Saudi authorities, Vision 2030 aims to increase Saudi household spending on cultural and entertainment activities from 2.9 percent to 6 percent by 2030. They hope this will create new employment opportunities and provide a greater range of entertainment options while reducing the reliance on oil.

Minister of Culture and Information Awwad bin Saleh Alawwad said, “Opening cinemas will act as a catalyst for economic growth and diversification; by developing the broader cultural sector we will create new employment and training opportunities, as well as enriching the Kingdom’s entertainment options.”

Saudi Arabia is seeing many changes with the new crowned prince Mohammed Bin Salman, who has vowed to destroy “extremist ideologies” and return to “a more moderate Islam.”

From early next year, commercial movie theaters will be granted licenses, Saudi Arabia’s Ministry of Culture and Information said in a statement on Monday. It expects the first cinemas to open their doors in March.

The first movie theaters are set to open in March, with plans to have more than 2,000 screens up and running by 2030.

“This marks a watershed moment in the development of the cultural economy in the Kingdom,” Alawwad said. 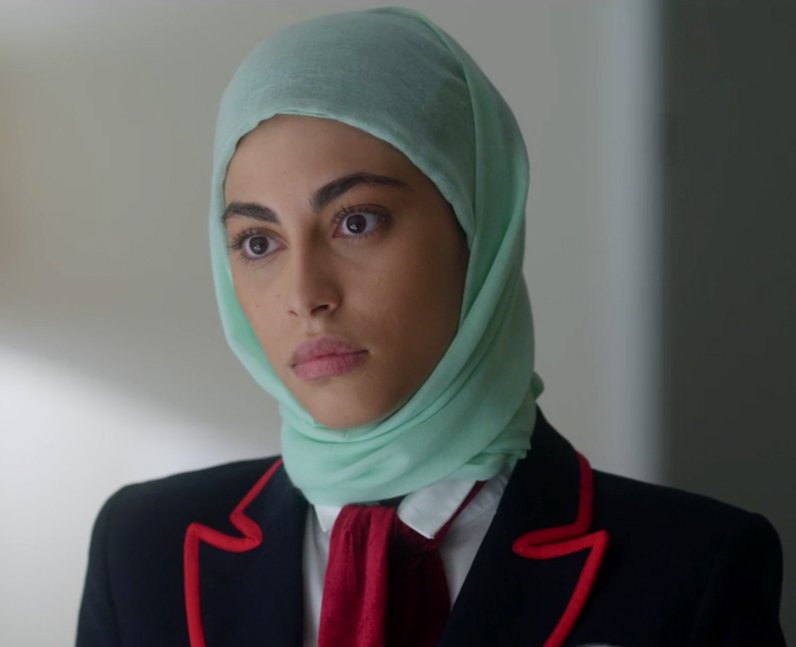 Netflix’s Elite Has A Muslim Character