KABUL (Reuters) – In a dimly lit room at the back of an Afghan house, 21-year-old Zahara is crouched on a plank of wood weaving a large carpet on a loom that she was able to buy using a microfinance loan of $1,100.

Zahara started weaving carpets when she was 10 and did not go to school, but the loan from non-profit development group BRAC allowed her to start her own business about 18 months ago and she has since taken out two more loans of $330 each.

â€œWhen I first got the money, the carpets I was making were small and now I can make bigger carpets,â€ said Zahara, who heard about microfinance loans from her neighbor in Kabul. â€œBefore I made carpets for other people and now I make them for myself.â€

More than 1.5 million loans worth $831 million have been given out in the past seven years, said the Microfinance Investment Support Facility for Afghanistan (MISFA), which was set up by the government in 2003 to coordinate the sector.

Thirty years of conflict have shattered Afghanistanâ€™s economy and infrastructure, leaving two-thirds of the roughly 30 million population illiterate and at least a third in dire poverty.
Aside from security fears, microfinance is facing a shortage of skilled people to run programs, as well as challenges in reaching sparsely populated rural areas and religious concerns among conservative Muslims about paying interest.

â€œIf you talk to the real villagers, they need money,â€ said Fazlul Hoque, head of non-profit development group BRAC in Afghanistan, which is responsible for half the countryâ€™s 430,000 microfinance clients. â€œWe need to establish a credit culture.â€

Unlike traditional bank loans which require paperwork such as proof of identification and income, many microfinance lenders simply require borrowers to become part of a support group and verify their ability to repay.

The average annual income in Afghanistan is $370, according to the World Bank. But Hoque said the default rate on BRAC loans was low, around 3 or 4 percent.

Microfinance — developed more than 30 years ago by Bangladeshi economist Muhammad Yunus, who won the Nobel Peace Prize in 2006 for his efforts — traditionally targets women. MISFA said 60 percent of current Afghan clients are women.

â€œWomen are ignored, so one of our social missions is to bring them out, so that there will be a kind of dignity of women, they can have a better position in the family,â€ said Hoque, adding that more than 80 percent of BRACâ€™s clients were women.

But the independent Afghanistan Research and Evaluation Unit (AREU) said it would take more than access to microfinance to empower women and build their social status.

â€œCredit can be a means to assist women to achieve more decision-making power and autonomy, but there needs to be a purposeful, culturally attuned strategy in place to support this process,â€ said Paula Kantor, an AREU visiting researcher and former director of the unit.

There are enduring limits on womenâ€™s rights across Afghanistan more than nine years after the strict Islamist Taliban were ousted after more than five years in power, during which women were made to wear all-covering burqas and were rarely allowed out in public for education or work.

A U.N. report earlier this month found that millions of Afghan women and girls suffer from traditional practices such as child marriage and â€œhonorâ€ killings, and that authorities are failing to enforce laws protecting them.

AREU senior research officer Sogol Zand has been studying microfinance and gender in Afghanistan and said that when a loan helped improve a familyâ€™s economic situation it reduced domestic violence, but when a family found it difficult to repay their loan, the violence increased.

Microfinance also faces a religious hurdle because Islamic law prohibits the payment or acceptance of interest fees. Some microfinance organizations try to work around this by calling an interest payment an administrative or service charge.

MISFA is working to develop a loan that would be compliant with Islam, while some smaller microfinance groups such as FINCA, which has about 9,000 Afghan clients, already offer such loans.

â€œThere are indeed a number of Afghans who do not participate in mainstream microfinance … for fear of social pressure,â€ said MISFA Managing Director Katrin Fakiri. â€œPotential borrowers must have a choice between Islamic or conventional loans.â€

Fakiri said the Afghan microfinance sector was consolidating to ensure it grows responsibly and to address its challenges, the most obvious of which was poor security limiting expansion.

â€œWhat makes this worse is the fact that many government entities at the regional level have no adequate knowledge of microfinance, its social mission and the fact that it is a government-supported national program,â€ Fakiri said. â€œAs a result, support for microfinance on the ground is weak.â€

But the biggest problem was finding people with the skills to run the programs. Fakiri and Hoque said a lack of educated staff created other issues such as mismanagement, miscommunications and misperceptions.

Fakiri said MISFA was educating local government and microfinance staff about the sector and had teamed up with the Central Bank of Afghanistan, the Afghanistan Banking Association and international donors to create the Afghanistan Institute of Banking and Finance, which offers a basic microfinance course.

Safia, 32, took out a BRAC small business loan for 70,000 Afghanis ($1,555) so she could improve her beauty shop in the Kabul neighborhood of Polisukhta. A large vase with fake pink flowers adorns the window of Stara Beauty Parlor, where Safia and her employee do hair and make-up.

Safia had to ask permission from her husband to get the loan, but said her success had earned her more respect from him.

Posters of heavily made-up women with elaborate hairstyles decorate the shop walls and a thin curtain in the front window hides customers from people passing on the busy street outside.

â€œWhen I got the money it helped me to do a lot of work in my shop,â€ said Safia, a mother of two. â€œI will be able to make an independent future.â€

Why the “Arab Spring” Matters to Immigrants in Europe 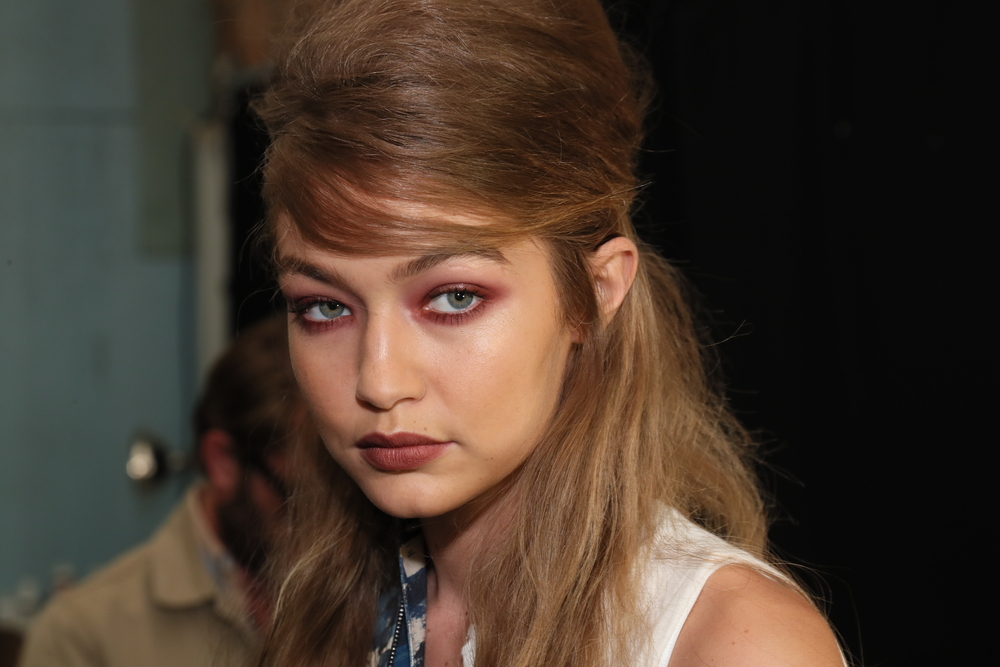 © 2020 MuslimObserver.com, All Rights Reserved
Michigan Muslims Volunteer to Serve on Christmas Day Terrorama: The Next Congress Will See Terror in Everything
Scroll to top