by TMO Staff
Much has been discussed about a resolution about the plight of Kashmiris and the Babri Masjid that was passed by the forty-sixth session of the Council of Foreign Ministers in Abu Dhabi in February this year. The resolution condemned India for its terrorism in Kashmir.
The Contact Group on Jammu and Kashmir that formed decades ago and that had its meeting prior to the foreign minister’s conference in Jeddah urged India to respect the fundamental and basic human rights of the people of Kashmir and address the dispute according to the relevant OIC and United Nations Security Council resolutions on the issue to ensure that the sentiments and aspiration of the people of Kashmir particularly their right to self-determination is taken care of.
Kashmir is not new in OIC deliberations.  The OIC member states have always brought up and discussed the mass blinding of people in Kashmir, illegal detentions and disappearances as well as more recently the intensified barbarities since July 2016.
However, one part of the resolution that drew the attention of many in India referred to the Babri Masjid. This part was reported only by the Hindu newspaper and it said that OIL calls upon the Indian government to rebuild the Babri Masjid in Ayodhya.”
Indian politicians belonging to the BJP misreported this resolution, condemned and added wordings that complicated the situation further. They reported that OIC had asked the Indian government to build the mosque on its original site.
One Indian member of parliament, Subramanyam Swami reacting to the resolution tweeted that if the OIC did not withdraw this resolution, India would demand that the Kaaba, in Makkah be restored to Hindus because it was originally the place where the phallus of Shiva was installed.
His tweet brought the issue further in limelight and many supporters of RSS and BJP jumped into the arena shouting slurs against Islam and Muslims.
The fact is that the OIC has no mention of Babri Masjid and Kashmir in its declaration. It did pass a resolution on the recommendation of its Contact Group on Jammu and Kashmir. The declaration that was unanimously adopted includes 50-points focusing on many issues such as Palestine or other troubled areas without mentioning Kashmir. It is interesting to note that the resolution is not different than what Amnesty, Human Rights Watch and even the UN has said in the past.
It does praise the Pakistani prime minister Imran Khan for his efforts to promote peace in the region and applauds him for releasing the Indian Air Force pilot as a gesture of peace and goodwill.
India has condemned OIC for adopting a resolution on Kashmir.
Share on Facebook Share
Share on TwitterTweet
Share on Google Plus Share 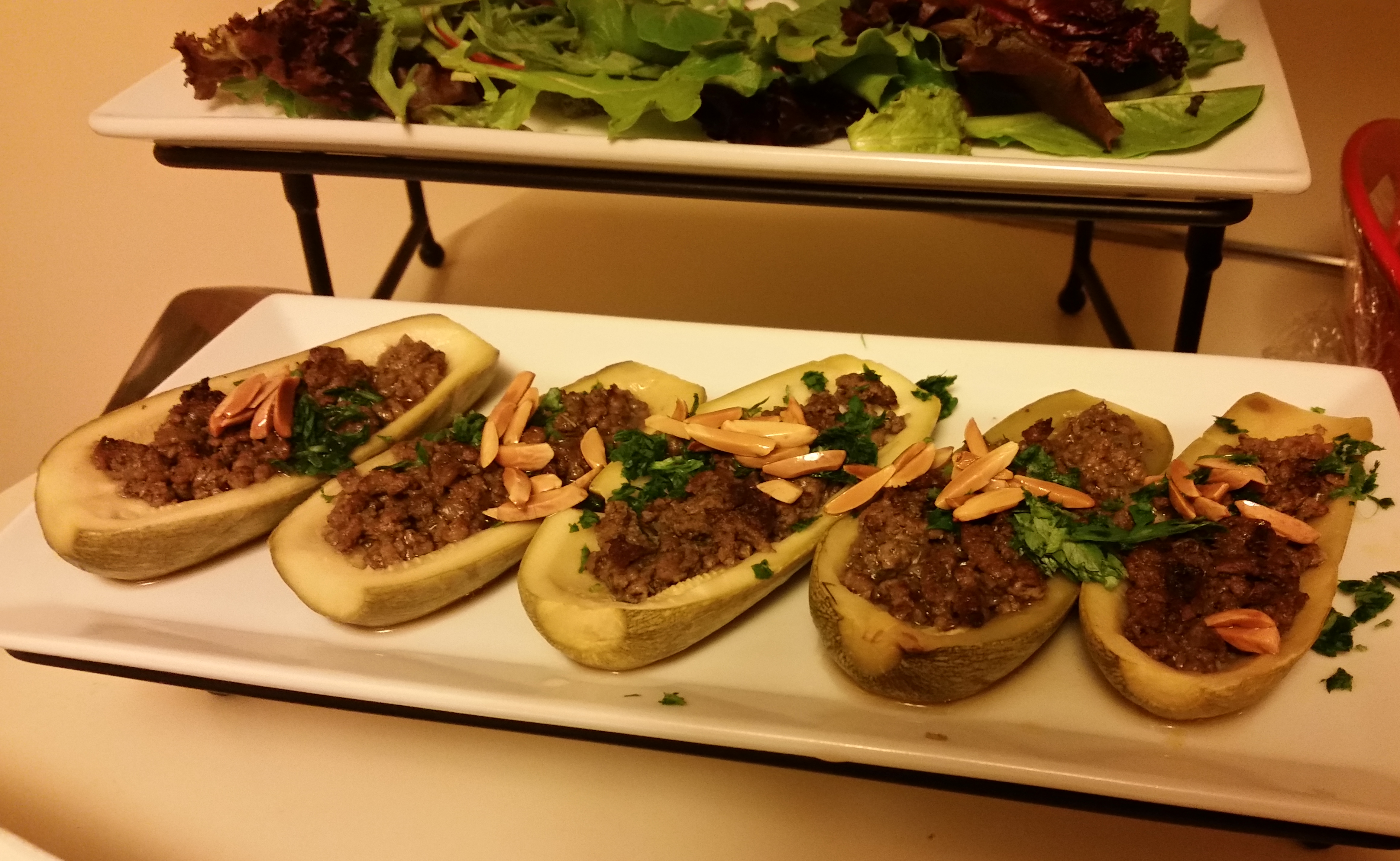 Eating Healthy on a Tight Schedule

More on the ILM Foundation – Expansion and Service

With Warren Dropping Out, Bernie Remains the Obvious choice for Muslim Voter
By Yousuf Ali On Thursday, March 5th, presidential candidate Elizabeth Warren (D-MA) withdrew her candidacy for the Democratic nomination. This…

© 2020 MuslimObserver.com, All Rights Reserved
The Clouds of War are dense and dark in Indo-Pak Subcontinent

What is in our name?
Scroll to top