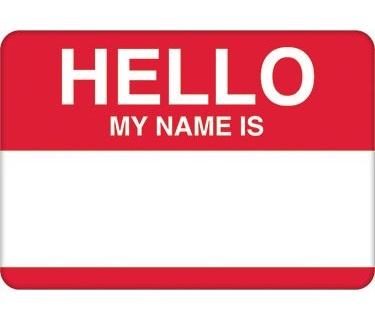 How apt is this statement in today’s time, when Muslims throughout the world are being humiliated and their dignity is disrespected?

Laws are being formulated and practiced against Muslim culture, accusing our self-respecting dressing of being ‘oppressive’ and ‘backward’. ‘Ghettoisation’ and ‘ethnic cleansing’ is on the rise in many parts of the world.

On a lower level, Muslims are the butt of jokes with restaurants slyly selling ‘Halal pork’ and Pringles wishing Ramadan Kareem on packets of smoky bacon-flavored chips.

Muslims are being asked to ‘go back to Arabia’ and are refused entry into countries for being a ‘security threat’.

They are being bullied and are called out to ‘apologise’ for the actions of radical extremist groups which don’t represent an iota of Islamic values and only exist to spread terror and abuse their illegal power, defaming millions of Muslims across the globe. Muslims are being murdered simply for being a Muslim.

Have we been seeking honor through anything else other than Allah?

I believe it is as much a sin to suffer cruelty as to inflict cruelty. May Allah forgive us and guide this Ummah to stand up for ourselves, because what we are being shown as to the world because the violence that is being propagated in our name because the humiliation we are made to suffer is #notinmyname. 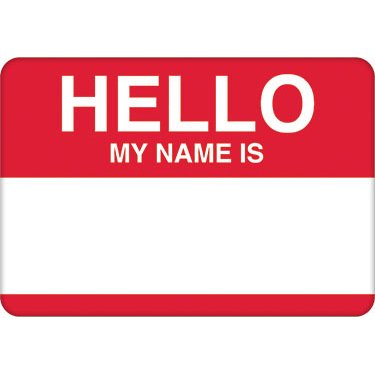 It’s All in the Bag

Mahfuz Ahmed Entrepreneur of the Year

© 2020 MuslimObserver.com, All Rights Reserved
The Reality Behind OIC Resolution on Kashmir

The Ambassadors
Scroll to top