The 49th Surah Al-Qasas revealed upon the Prophet is the 28th Surah in the traditionally arranged Quran. It was revealed in Makkah and has 88 Ayah in nine Ruku. The institution of prophethood is pivotal in the divine scheme of guidance to humanity. Allah always speaks to people through the messengers he carefully chooses to deliver his message. This Surah focuses on some of the similarities between Prophet Moses and Prophet Muhammad. By referring to the trials and tribulations Prophet Moses went through, Allah is giving assurance to Prophet Muhammad and his followers that they should never feel hopeless as the succor of Allah would come to them as it came to Prophet Moses. It assures them that divine guidance has always benefitted people and all those who were

The 17th Surah Al-Isra in the traditionally arranged Quran is the 50th Surah revealed upon the Prophet. It was revealed in Makkah and has 111 Ayah in 12 Ruku. It was revealed some 18 months before the migration of the Prophet to Medina. It refers to the Prophet’s journey from Makkah to Jerusalem and onward to heavens. It establishes the connection among messengers sent with divine guidance and calls them each other’s companions and friends. It emphasizes the continuity in divine guidance and it invites people to adopt a lifestyle that would strengthen their character and they would help them become a better resource for humanity. It describes the characteristics of an ideal believer. Furthermore, it defines the dignity of every human being as the cardinal principle of divine faith. It explains the steps one need to take to preserve dignity. It reminds people that every action they bring consequences and every individual would bear his or her own burden.

The 51st Surah Yunus revealed upon the Prophet is the 10th in the traditionally arranged Quran. It was revealed in Makkah and has 109 Ayah spread over 11 Ruku. The Surah describes the purpose of divine guidance is to enable people to achieve peace in their internal and external life. It lays open the path to peace by following the divine guidance as given in the Quran by the one who is Almighty and All-wise. His guidance is an act of mercy upon his creation. Humanity can find a solution to its manmade problems in divine guidance. History is a witness to the fact that whenever the divine guidance is followed with sincere intentions and appropriate actions, the help of Allah comes. However, when human beings follow their own path neglecting divine guidance, they cause havoc for themselves. Their self inflicted calamities occur because of their deviations.

Hud is the 52nd Surah revealed upon the Prophet and is the 11th Surah in the traditionally arranged Quran It was revealed in Makkah and has 123 Ayah and ten Ruku. The Surah refers to the stories of Prophets Noah, Salih, Hud, Lot, Shuaib and Moses and explains that when people reject the divine message and ridicule the messengers they invite the divine punishment for their actions and behavior. The consequences of one’s actions are faced by the people regardless of their status or birth or family or ethnic ties. It invites people to evaluate their actions and seek repentance for their deviations if any. I exhort people to demonstrate perseverance in their life journey and perform good deeds to make this life better. It explains that the denial of truth by the elite should not prevent the believers from sharing the guidance to the people. 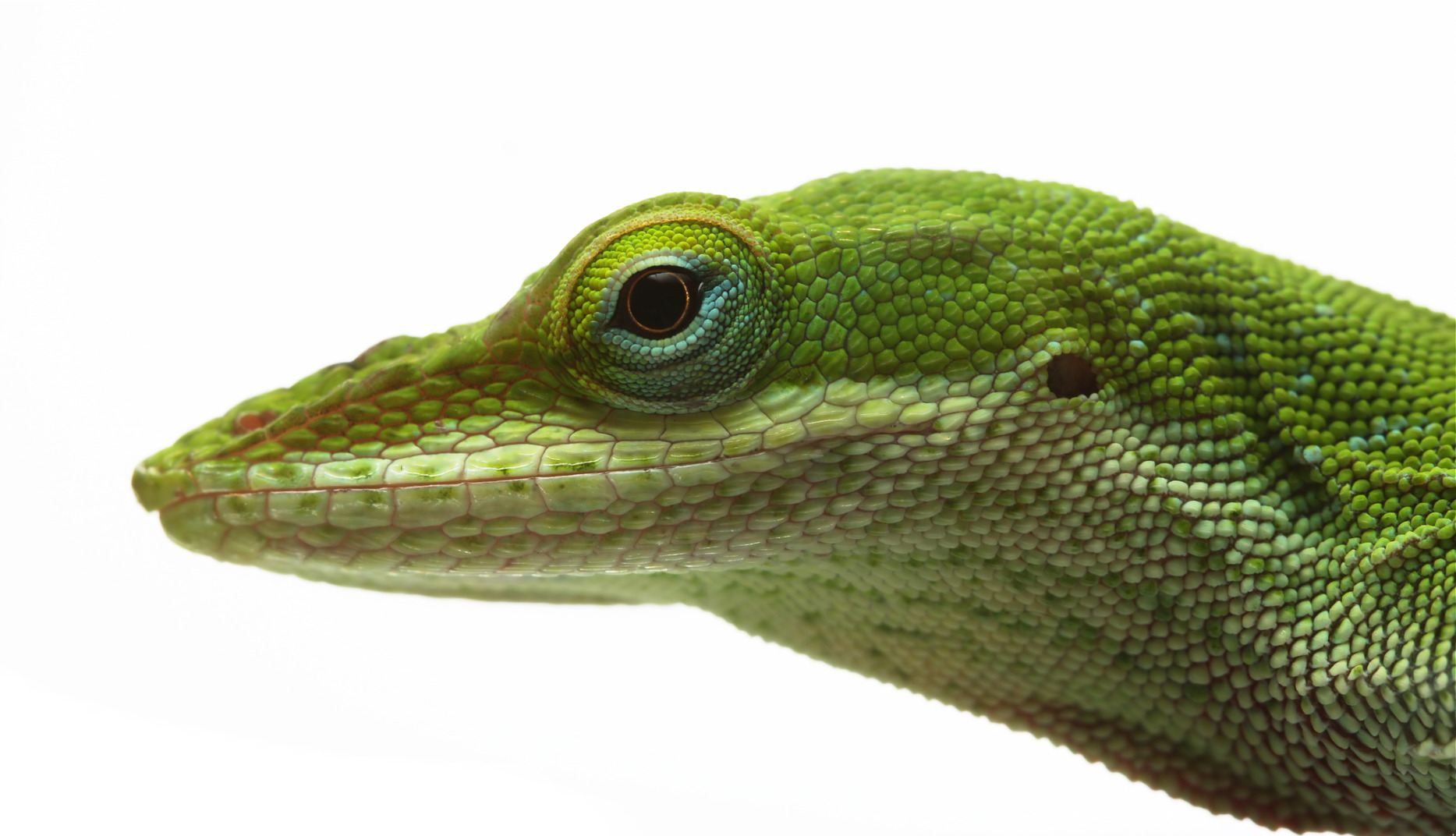 The power of fear

The End of Retirement?