The Importance of Pleasing Wives in Islam

â€œAnd among His signs is that He has created for you spouses from among yourselves so that you may live in tranquility with them; and He has created love and mercy between you. Verily in that are signs for those who reflect.â€         (Quran 30:21)

There have been several recent anthropological studies done on how feminism has influenced the goals of traditional Muslim women, and also a lot of discussion both private and public about the effects of Western influence on marriage and family within the Muslim community. When women marry young, with increasing frequency we find that around middle age, they start to feel like they have lost out on life because of their innocent devotion to husband, home and family. They start to regret that they never got their PhD, for example. The husband becomes in their mind like an obstacle to overcome in order to realize their true potential in life. One Arab woman commented to her husband that when she comes home, she doesnâ€™t feel the same respect from him that she gets from her professors and the other students. An Iranian man whose wife left him after over 20 years of marriage was completely baffled by her decision. â€œI gave her everything. I bought her a car and let her drive all over the country. Maybe I gave her too much freedom?â€ An American woman abandoned her husband of ten years, leaving two young children behind for no reason other than to become a historical tour guide downtown.

These explanations for divorce focus on the lack of intellectual stimulation experienced by the majority of housewives and are no doubt partially true, but they overlook a key reason why some women might choose to focus excessively on personal or intellectual interests outside the home. Women around age 35 reach their biological sexual peak, while men begin to decline starting at 40. When a husband is older than his wife, this can become a serious problem, especially if he never studied the arts of love.

Imam Ali taught that â€œAlmighty God has created the sexual desire in ten parts; He gave nine parts to women and one to men,â€ but that â€œGod gave the women equal parts of shyness.â€
â€œMany times this shyness makes the man ignore the desires of his wife,â€ writes Sayyid Muhammad Rizvi in Marriage and Morals in Islam. Fatima Mernissi has also written about the cultural tendency among many Muslim men to avoid emotional investment in women.

The Prophet (sa) said, â€œWhen one of you sees a woman and he feels attracted to her, he should hurry to his wife. With her, it would be the same as with the other one.â€ Yet a dawah pamphlet published in Pakistan summarizes this minimally offensive hadith in an astonishingly cheap way by stating that the man should hurry to his wife in order to â€œput his sperm in the proper receptacle.â€
At a certain point, women who have been thought about or treated in such a way, if they have any intelligence, will become tired of it and want something more â€“ whether or not they have been exposed to feminist theory. They will desire the passionate love that true Islam promises. A man should make love to his wife like he is worshipping Allah, with the same spiritual intensity.
The Prophet (sa) said, â€œWhen a man approaches his wife, he is guarded by two angels and he is like a warrior fighting for the cause of Allah. When he has intercourse with her, his sins fall like the leaves of the tree [in fall season]. When he performs the major ablution, he is cleansed from sins.â€

There is no room in the prophetic tradition to regard wives as halal containers, like sacred toilets, for the collection of distasteful male emissions. Women in Islam are rather revered as spiritual pleasure mates whose physical enjoyment is regarded as a right.

The Prophet (sa) said, â€œThree people are cruel, [including] a person who has sex with his wife before foreplay.â€ The Prophet (sa) also said that the mutual foreplay of a man with his wife is haqq, in other words it is a means to the realization of Truth. Therefore, women who have learned how to actively pleasure themselves with their husbands are rewarded with high status:
â€œThe best woman among you is the one who discards the armor of shyness when she undresses for her husband, and puts on the armor of shyness when she dresses up again,â€ stated Imam Muhammad al-Baqir.

Married people are described in the Quran as being â€œgarmentsâ€ for each other, because when people are satisfied at home, they can go out in the world with a clean heart and donâ€™t attract sexual attention from others. They are spiritually â€œcoveredâ€ because their chastity is protected by the love of their spouse. Yet many men are not aware of their Islamic duty to protect their wives spiritually by fulfilling their desires.

Imam Ghazali wrote, â€œThe womanâ€™s ejaculation is sometimes a much slower process and during that process her sexual desire grows stronger and to withdraw from her before she reaches her pleasure is harmful to herâ€ (at-Tabrasi, al-Ihtijaj).

Imam Ali said, â€œWhen you intend to have sex with your wife, do not rush because the woman also has needs.â€ When Imam Jafar as-Sadiq was asked about this, he answered, â€œIt means kissing and talking.â€

According to a hadith related by Ubaydullah bin Zurarah, an old man owned a young slave-girl. Because of his old age, he could not fully satisfy her during sexual intercourse. She would therefore ask him to do some things to please her as she liked it.

It is remarkable to note that many Muslim wives today can only dream about the respect that even a slave-girl was given in the early days of Islam. 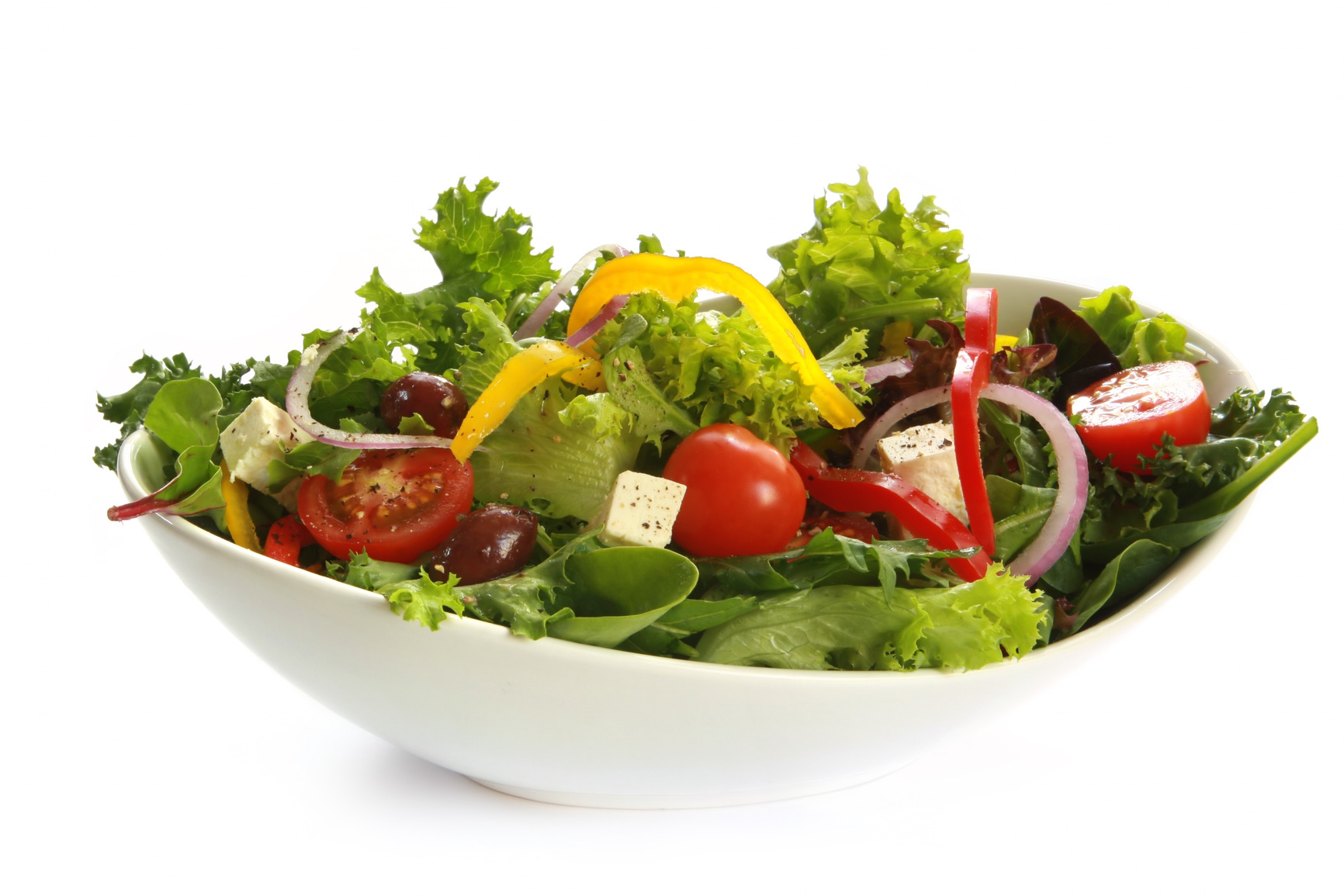 Eating Wisely While Dining Out

Long Road Facing BJPâ€™s Advani
By Nilofar Suhrawardy, MMNS NEW DELHI â€“ It has been a long wait for Lal Krishna Advani, who has been…