Thirty Palestinian prisoners in Israel’s jails have started a hunger strike, news reports say approximately 1,500 others are expected to join the movement next week.

Palestinian prisoners in Israeli jails have launched an open-ended mass hunger strike over deteriorating conditions inside. The prisoners will reject the intake of any food or water, mainly in protest against the recent installation of mobile phone reception blocking equipment in the Ramon prison, a notorious Israeli military jail in the southern Negev region.

According to Al Jazeera, the movement began two days before Israel’s general election, in which Israel’s incumbent Prime Minister Benjamin Netanyahu, leader of the far right-wing Likud party, is seeking a fifth term in office.

According to Israel’s Public Security Minister Gilad Erdan, the installations are necessary to halt “terror” activity – an allegation Palestinian prisoners deny. This equipment is a health hazard that harms the prisoners and may lead to cancer, the prisoners said in their statement.

They say without mobile phone service, they are unable to communicate with their family members, many of whom are unable to visit their jailed relatives.

Palestinian prisoners are also protesting against the ban on family visits for prisoners from the besieged Gaza Strip, and are demanding the expanding television service and the stocking of additional goods in the prison canteens.

At times, prison authorities would resort to force-feeding, a practice criticized by the United Nations.

“Under no circumstance will force-feeding of prisoners and detainees on hunger strike comply with human rights standards,” the UN special rapporteur on the right to health had said in a 2015 statement.

In January, Erdan announced plans to “worsen” conditions for Palestinian prisoners in Israeli jails, including rationing water supplies and reducing the number of family visits.

According to media reports, the plan which needs parliamentary approval will also see jails removing cooking rights and limiting prisoners’ access to television, as well as blocking funds from the Palestinian Authority.

Prisoners who are on hunger strike are expected to be subject to punishment, including solitary confinement or transfer from one prison to another under the pretext of security.

Most are held in jails inside Israel, in contravention of Article 76 of the Fourth Geneva Convention, which requires that an occupying power hold prisoners from an occupied land within that area.

Israel has for years held Palestinians in overcrowded prisons with poor hygiene standards with many prisoners confined to a 2.9sq meters cell, according to Addameer.

Rights groups say more than 1,800 inmates are in need of medical care, with about 700 suffering from serious or chronic illnesses. 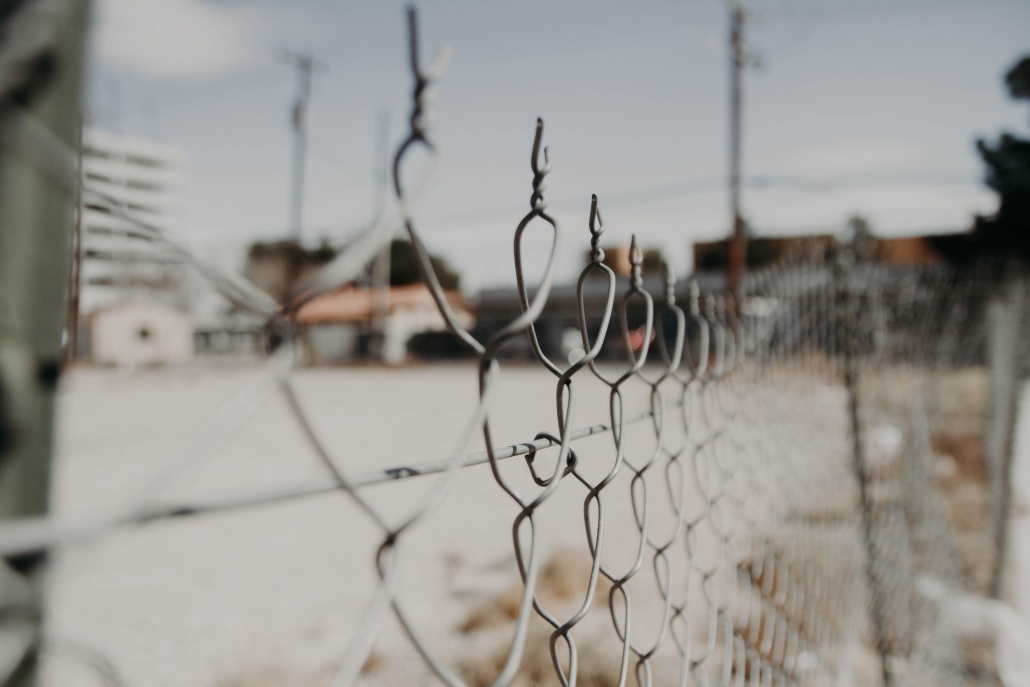