According to the BBC, Israel carried out dozens of strikes on the Gaza Strip on March 15th. In these strikes, it was reported that four people were wounded. These came in response to rockets fired from Gaza against Tel Aviv which injured no one.

Israel targeted Hamas, the group ruling the Gaza Strip, even though the group said that it did not fire the rockets. Israeli media reported that one Israeli defense official said that the rockets may have been fired by “mistake”. The IDF claimed to have struck 100 Hamas military targets including an office complex.

Gaza has been under an intense blockade since 2007 enforced by both Israel and Egypt and has been the subject to several IDF bombing campaigns under the pretext of eliminating a Hamas military threat.

The blockade was initiated in response to the Hamas takeover of the Gaza strip from Fatah which, was planning to create a Palestinian government without Hamas to satisfy Israel and the international community. Hamas’ seizure of the Gaza strip allowed for Fatah to purge the Palestinian institutions in the West Bank of any Hamas presence resulting in two de facto Palestinian governments, Hamas in Gaza and Fatah in the West Bank.

In both cases, Israel still had crippling control through direct military occupation in the West Bank and a crippling blockade against the Gaza Strip. Since then there have been several bombing campaigns which Israel insists were carried out in defense against Hamas firing rockets into their territories. These would culminate in ceasefire agreements which included Israel agreeing to gradually lift the blockade in return for Hamas not firing rockets against them.

While there have been sporadic periods of “easing” the blockade, it has never been fully lifted as is the stated goal of the treaties. Furthermore, the blockade goes far beyond weapons including restrictions on lentils, tomato paste and batteries. 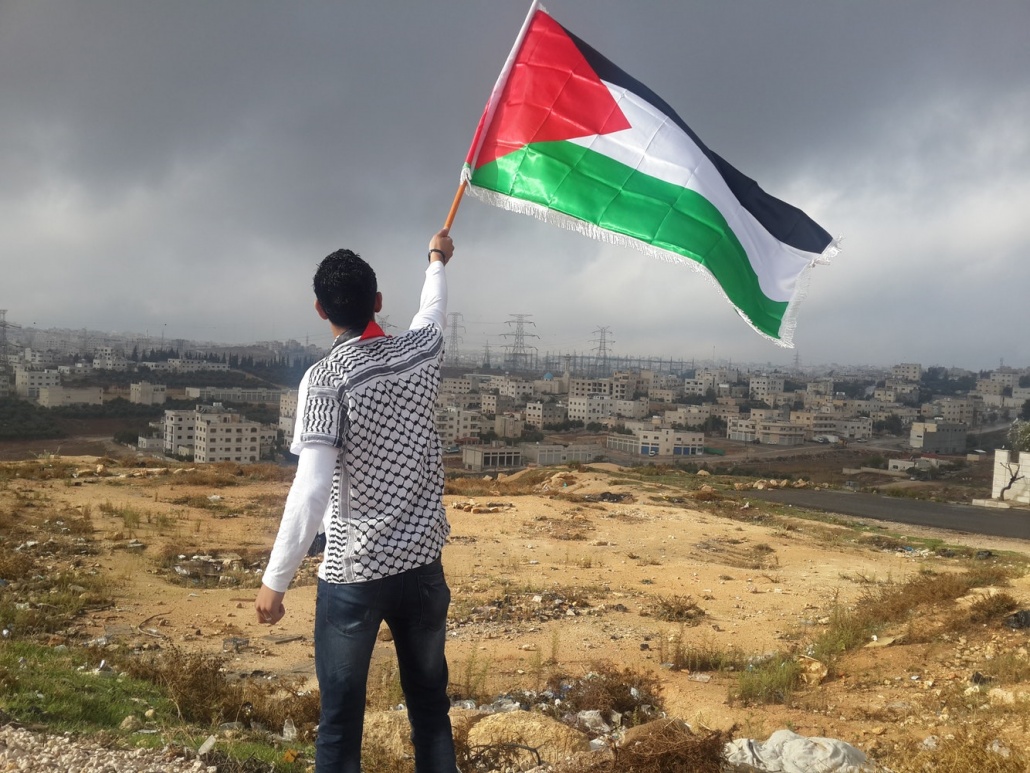