by Marcy Winogard
With President-Elect Biden expected to soon announce his nominee for Secretary of Defense, several national progressive organizations are urging him to reject hawkish military contractor consultant Michele Flournoy for the job. Code Pink, Our Revolution, Progressive Democrats of America, Roots Action and World Beyond War released the statement below, citing concerns over Flournoy’s goading the U.S. into a high tech arms race with China. Later their objections were echoed by Military Families Speak Out and Veterans for Peace Chapters.

The following statement, initiated on November 30, is being signed by organizations and individuals deeply concerned about the prospect that Michèle Flournoy could become Secretary of Defense.

We urge President-Elect Joe Biden and U.S. Senators to choose a Secretary of Defense who is unencumbered by a history of advocating for bellicose military policies and is free of financial ties to the weapons industry.

Michèle Flournoy does not meet those qualifications and is ill-suited to serve as Secretary of Defense.

Flournoy’s record includes emphatic support for the failed and tragic military surge in Afghanistan, troops on the ground in Syria and military intervention in Libya — policies resulting in geopolitical disasters and tremendous human suffering. Flournoy has opposed a ban on arms sales to Saudi Arabia, while that country has continued to inflict massive suffering and death in Yemen.

While urging a U.S. pivot to Asia that would include ramping up a Cold War with China, Flournoy has called for a boost in spending on cyberwarfare and drones, as well as more troop deployments to the South China Sea to conduct roving war games near two nuclear powers — China and North Korea.

Flournoy’s approach to China is potentially catastrophic. On January 15, 2020, she told Congress the U.S. must prepare to fight and prevail in a future conflict with China by credibly threatening to sink the entire Chinese navy in 72 hours and investing heavily in unmanned systems. At a time when we must work with China to fight the coronavirus and save the planet from an existential climate crisis, Flournoy’s approach would undermine such efforts by preparing for war with China.

Security consultants who have endorsed Flournoy and who may be encouraged by her intention to restart arms control talks with Russia or her skepticism on nuclear “modernization” need to look more closely at Flournoy’s congressional testimony and essays on investing in space-based weapons systems that could increase the chances of nuclear war on earth.

The revolving-door aspects of Flournoy’s career have raised additional concerns. For instance, as The American Prospect recently reported: “Since Flournoy joined the board of weapons contractor Booz Allen Hamilton, Saudi Arabia’s embassy in Washington paid the company $3 million for consulting fees, while Flournoy’s Center for a New American Security accepted millions from foreign governments, including the United Arab Emirates which donated $250,000 in return for a report on missile defense.”

As the Project On Government Oversight noted in a November 2020 report, Ms. Flournoy “co-founded the second-most heavily contractor-funded think tank in Washington, the highly influential Center for a New American Security.” Following a stint as an undersecretary of defense, “she rotated to the Boston Consulting Group, after which the firm’s military contracts expanded from $1.6 million to $32 million in three years.” In addition, Ms. Flournoy “joined the board of Booz Allen Hamilton, a consulting firm laden with defense contracts. In 2017 she co-founded WestExec Advisors, helping defense corporations market their products to the Pentagon and other agencies.”

In the interests of national and world security, we must close the revolving door that enables military contractors with close ties to government officials to propel us further into a costly, unnecessary and dangerous high-tech arms race.

The people of the United States need a Secretary of Defense who is untethered to the weapons industry and committed to ending the arms race. Michèle Flournoy should not be put in charge of the Pentagon, and neither should anyone else failing to meet those qualifications. We are opposedto her being nominated, and we are prepared to launch a major nationwide grassroots campaign so that every senator will hear from large numbers of constituents demanding that she not be confirmed.

Initial signers of this statement: CodePink, Our Revolution, Progressive Democrats of America, RootsAction.org, World Beyond War 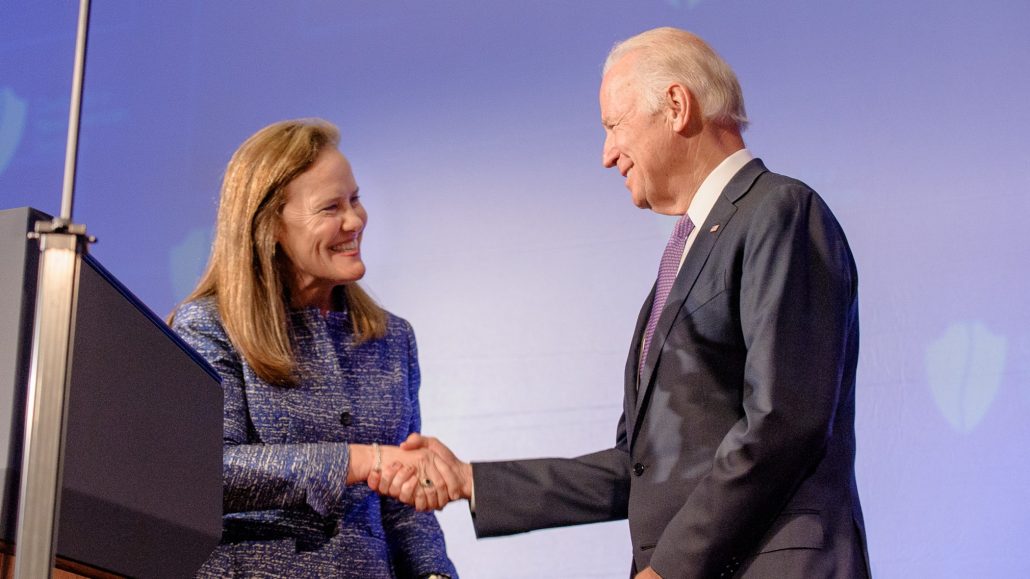 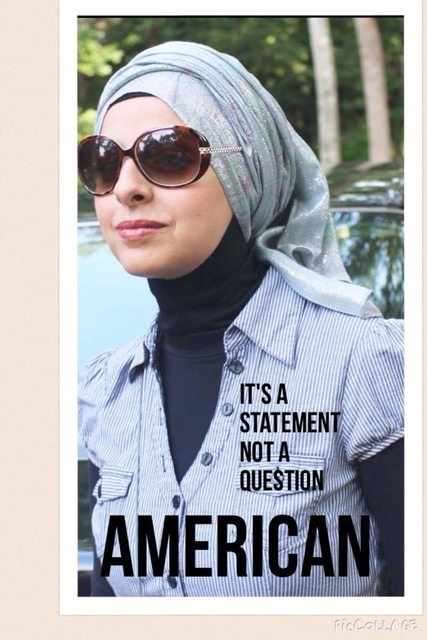 © 2020 MuslimObserver.com, All Rights Reserved
Newly elected Muslim official in Michigan received over a thousand threats in...