In the Middle East, many governments there have done their utmost to crackdown on opposition and dissent. One of the oldest and most widespread organizations that they perceive to be a threat to them. This is because the Muslim Brotherhood believes the present day rulers and despots to be against Islamic principles like consultation and considers their collaboration and normalization with the state of Israel without adressing the rights of the Palestinians to be a kind of betrayal to the Muslim world.

In recent years, the middle eastern regimes like Saudi Arabia and the United Arab Emirates have made their opposition to the Muslim Brotherhood all the more explicit, with their religious scholars publishing declarations against it as a “terrorist organization” despite it being a largely non-violent organization mostly dedicated to civil society work. These edicts have repercussions for Muslims living in the west due to the perrenial smears of Islamophobes against Muslim civil society organizations as linked to the Muslim Brotherhood and the fact that uslim scholars in the west have connections to those who are peddling many of such anti-Muslim Brothoerhood rhetoric.

The official fatwas councils of Saudi Arabia and the UAE issued edicts labeled the brotherhood a terrorist organization as part of increasing crackdowns on dissent in these countries. According to the Middle East Eye, The UAE council, a government body establised in 2018 responsible for licensing Islamic authorities to issue rulings, warned on Monday that Muslims should stay away from the Muslim Brotherhood, which it described as a rogue group.

The announcement followed a regular meeting of the council held via video conferencing and led by the Mauritanian Islamic scholar Sheikh Abdullah bin Bayyah, the chairman of the council.”The Muslim Brotherhood has strongly denied such allegations and in turn criticized the countries trying to suppress opposition, “ On 11 November, in response to the Saudi announcement, Talat Fehmi, a spokesperson for the Muslim Brotherhood, told Turkey’s Anadolu Agency that ‘the Brotherhood is not terrorist but an inviting and reformist organisation’.

‘The Brotherhood… is far from violence, terror and tearing apart the ummah. Since its establishment, it has been calling people to Allah with good advice,’ said Fehmi, adding that the organisation denied all accusations of the Council.” Additionally, such accusations have been  taken up by anti-Muslim politicians like Ted Cruz who cited Egyptian and UAE actions to advocate the american government do so with implications that Muslim organizations in the USA would be targetted to for alleged connections to the brotherhood. 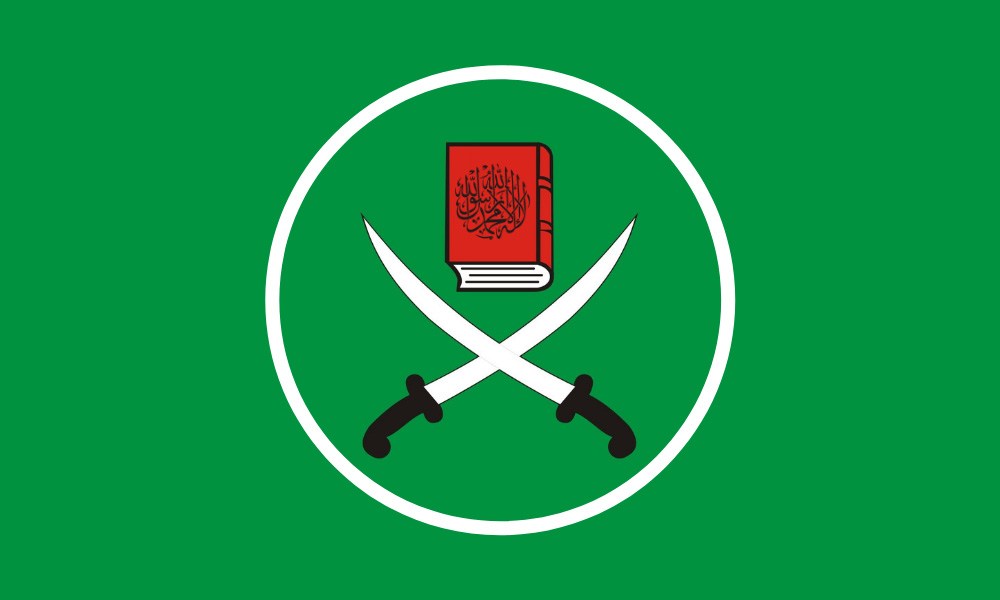 Harun Yahya (Excerpted from the book: A Historical Lie: the Stone Age) 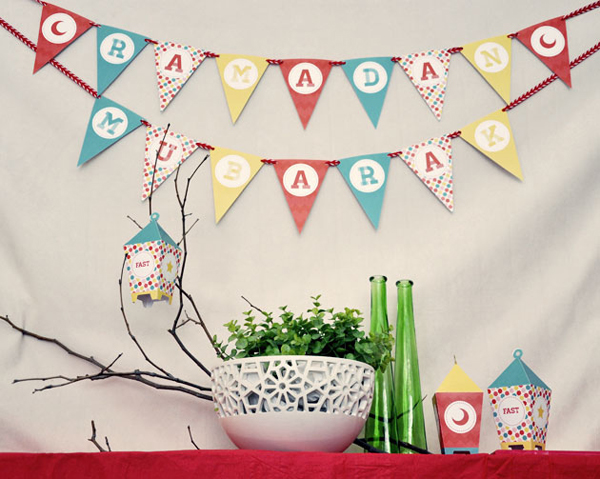 American Muslims celebrate Ramadan and Eid their own way

COVID-19 cases rise in California
by Zaid Aleem California on Wednesday reported a record-breaking 53,711 new cases of COVID-19, the highest number of cases the state…