Hold Trump, Republicans, and Christian evangelicals responsible for the spread of Corona-virus. They mocked face masks; they called it a political stunt; they denied its existence. They forced the opening up of states. They delayed testing, and they ignored science. They were all focused on Trump’s re-election. However, the rising numbers of dead people have forced Americans to face the brutal reality. Now, 76 percent fear that someone they know might be infected. Last week nine out of ten wore masks in states run by Democrats, while 4 out of 10 were still in a denial mode in Republican-run places.

Sadly, so many people lost their lives because of negligence on the part of the President, his party, and his church. Tragically, science that governs all rules of capitalism was nowhere in this situation.

The President ignored the recommendations of the Covid-19 task force. His party ridiculed doctors. Many of them received death threats from his supporters. Some of his supporters invaded public places with their guns and rifles intimidating those wearing masks. Still, many called restrictions in social movement an act against God.

The typical pattern in all these countries was the role of religious, financial, and political leadership in neglecting the disease. In the US and UK, the elected leaders denied the possibility of its spread. Both Trump and Johnson ridiculed the concerns of scientific concerns. Both called it a political stunt.

In Brazil, the President called it a minor flue and advised people not to worry about it. In Russia, the leader assured the people that the country was ready to deal with it. In India, the religious and political leaders convinced the people that over three million deities of Hinduism were out there to save the country from Coronavirus. Its public officials advised people to drink cow urine and consume cow dung. They held open cow urine drinking parties. The religious leadership insisted on holding large religious gatherings without maintaining social distancing or asking the people to wear masks. The financial and political leaders terminated the employment of millions and forced the labor to return to their homes without any transportation. Two major factors contributed to the spread of the virus in India. The Modi-Trump rally that took place in Ahmedabad on February 24 and the stunt of clapping for nine minutes to ward off the evil of the virus, Both these events exposed millions to the virus.

It was negligence on the part of the five nations’ leaders that have approximately 50 percent of the virus cases. Viruses and diseases occur routinely. It is the response of the leaders that determine their extent and damage. Tragically, the major democracies in the world failed to provide leadership in containing the disease.

On the contrary, countries like Germany and New Zealand contained the virus and effectively brought the number of infected people to a minimum.

The people in the five most affected countries are paying a heavy price. Their worst is yet to come because they continue to follow disastrous policies. Financial experts estimate more than $10 trillion loss in their economies in the next few years.

The disease will continue to play havoc unless a reliable and tested vaccine is available. But the consequences will be larger felt by generations yet to come.

All this because of an arrogant, incapable, and myopic leadership.

The best way to teach politicians a lesson for their partisan politics is to oust those who played havoc with the lives of people. Oust them in the coming elections. People need to R\rise above racism, religions, and partisan politics to remove virtual killers from positions of power. In world war II, the world lost millions because of one dictator. In this Covid-19 crisis, the five largest democracies’ leaders have caused the worst human-made disaster of this century. 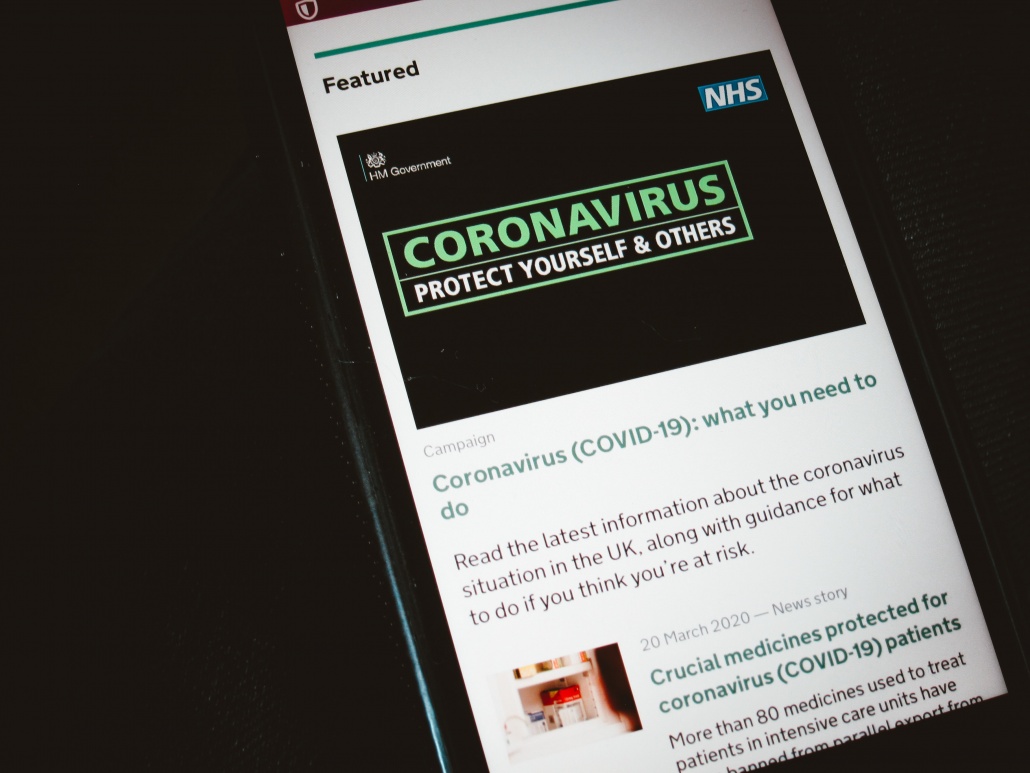