On June 27, several states held important congressional primary elections on both the statewide and district levels to decide who would represent the major parties in the general elections for these races in November. Although we do not have final results yet, there are early results in key races that indicates that progressive democrats have taken a strong and decisive lead over their establishment counterparts.

The reason final results are not available is that there has been a surge in absenteé voting because of the coronavirus pandemic and the desire of many to maintain social distance while exercising their constitutional rights to decide their representatives and leaders. One key race in which this happened was in the Democratic primary in which incumbent congressman Eliot Engel was competing against Jamal Bowman.

Despite not having the absenteé results yet, Jamaal Bowman appears to have a decisive lead in the race so far and is on track to end the decades-long career of Eliot Engel.

According to The Washington Post, “Bowman has declared victory, though the race has not officially been called as mail-in ballots are still being counted, and he holds a big lead. He aligns with the more liberal wing of the Democratic Party”. Many see this as a victor for the progressive wing of the democratic party because Bowman was endorsed by several key progressive figures such as Bernie Sanders and Alexandria Ocasio-Cortez, who defeated another career-long establishment democrat in the primary last election cycle.

“Everyone seemed to be really excited about this election and me as a candidate. When it was 10 o’clock at night and I saw people still standing in line, I knew that we had a chance not just to win, but to have a really strong showing. It’s just humbling,” Jamaal Bowman, described his own performance in The Washington Post.

Bowman attributed his apparent success to “thousands of pretty good relationships with kids and families throughout the district. I’ve also been an organizer, not just in the district, but across the state and country fighting for educational justice issues. So that authenticity was present as we launched our campaign and throughout the campaign.” He also said that Engel had been seen as absent from the community and not representative of their concerns. Bowman’s race coincides with a tight senate primary in Kentucky to determine who will mace Mitch McConnel in November 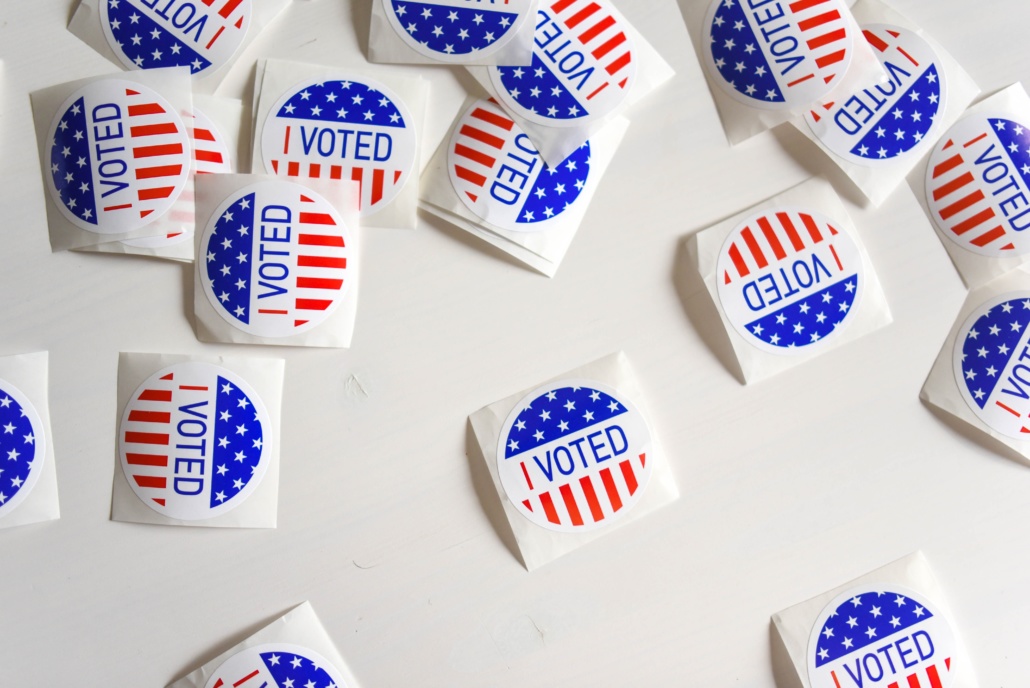 Awaken the Soul! Las Vegas Qur`an Conference
TMO Staff Reporter Las Vegas is not usually associated with anything religious or sacred. But this city attracted some of…

A Battle Rages in London Over a Mega-Mosque Plan

© 2020 MuslimObserver.com, All Rights Reserved
Op Ed: Its the leadership that caused the spread of COVID-19