After being elected to multiple seats for the first time in a number of states, representation for American Muslims continues from the political arena to the sports field. In a historical announcement made Thursday, the New York Jets named Robert Saleh as their new head coach.

Saleh, a Michigan native of Lebanese descent, will serve as the fourth person of color running a National Football League (NFL) team, and the first Muslim head coach in NFL history. A former San Francisco 49ers defensive coordinator, Saleh will replace Adam Gase as the Jets’ 20th coach, the announcement read. Additionally, he is the second minority coach to be hired by the Jets in the last six years, the first being Todd Bowles in 2015.

According to The American-Arab Anti-Discrimination Committee, a civil rights group, Saleh will be the third Arab American head coach in the NFL after Abe Gibron and Rich Kotite. Both Gibron and Kotite are also of Lebanese origin. The Washington Post noted Saleh was also the first Arab American coordinator in the league’s history.

With 16 years of experience in the NFL working with Houston, Seattle, Tennessee, and San Francisco, Saleh was a sought-after individual, with interviews with at least four other teams.

In a story published by the Post before last year’s Super Bowl, Saleh shared his family’s history of immigration from Lebanon. Saleh’s success in sports follows generations working in factories to provide a better future for family members despite language barriers. “For me to have the opportunity to coach, and kind of create another trail, has been good,” Saleh told the Post. “That is pretty cool.”

According to The New York Times, the tragic Sept. 11, 2001 terrorist attack pushed Saleh to follow his dreams of pursuing the NFL. After Saleh’s brother David survived the incident, Saleh realized life was too short not to give coaching a chance. David had been in the South Tower but was able to escape before it collapsed.

“His love and passion for football is ultimately why he wanted to get into coaching,” David Saleh told The Detroit News in 2020. “He just didn’t want to leave the game.”

Matthew Jaber Stiffler, the head of research at the Arab American National Museum, noted that many Lebanese Americans, who are majority Christian, often do not identify as Arab. Saleh identifying as both Muslim and Arab in such a field is thus not just a win for Muslim representation, but encouragement for others who may look like him. It allows young children of color to have role models in fields they may want to pursue.

“To have somebody in a visible position, who is proudly Arab, proudly Muslim—but that also he’s just a football coach too, when it comes down to it—it helps to just normalize the experience of Muslim Americans,” Stiffler said.

Saleh’s appointment has received positive feedback from not only Muslim Americans but others nationwide and globally. The appointment was welcomed by a number of organizations including the Council on American-Islamic Relations. The positive news comes at a time of distress in the country and gives hope that a better future awaits. 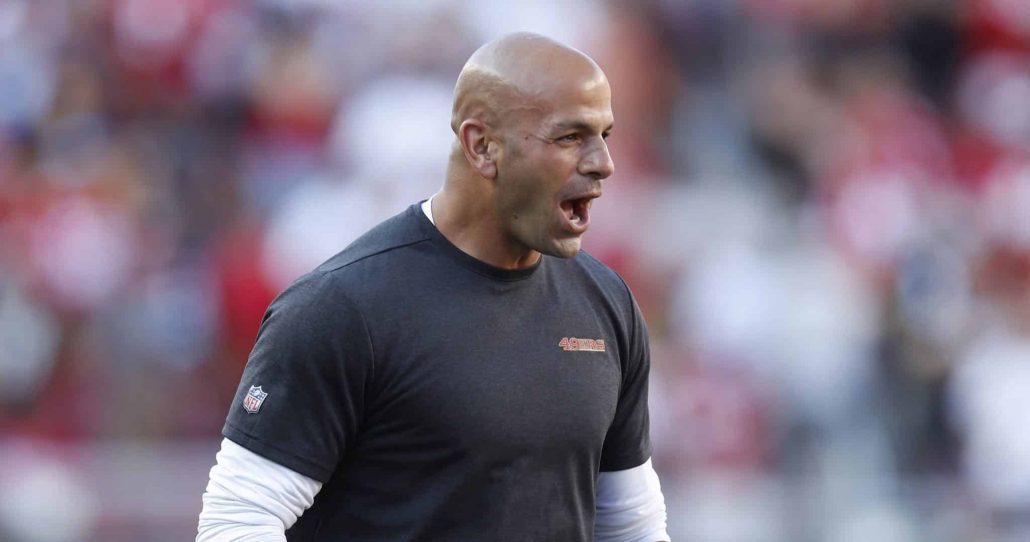 Qureshi Dominating in Germany and the Netherlands

Hiccups!
A hiccup or hiccough (pronounced /hkp/ HICK-up) is a contraction of the diaphragm that repeats several times per minute. In…