Over the past 3 months, countries around the world have been enforcing quarantine and isolation on their populations due to the deadly virus, COVID-19, also widely known as the Coronavirus. Streets that used to have cars, buses and people hustling to get from one place to another are now empty and silent. Though the times are difficult and uncertain for everyone, there has been an unintentional positive outcome from this, and that is that many animals are returning to areas where they haven’t been seen for decades.

Italy has been one of the countries that have been struck the hardest, which forced the Italian government to place millions of Italians under quarantine. Places like Rome and Vatican City remain empty and the canals of Venice are clearing up. The lack of boats, pollution and people in Venice has led the water to become clear, and it is so clear that fish may now be seen in the water. Also, ducks and dolphins have been seen swimming near Venice as well, something that hasn’t been seen by anyone in many years. Wildlife had been forced to move and keep moving because of humans taking over their natural habitats and/or polluting their natural habitats. The lack of people outside has led to nature being allowed back in.

Another example of this can be seen in China. In January and February when the Chinese government hunkered down and forced everyone to stay at home, the pollution levels all across the countries dramatically declined. For a country as large and industrious country like China, decreasing pollution and smog from the air has been a long and constant struggle, but when the people were forced to remain home and not use their cars, the amount of CO2 (carbon dioxide) decreased in the air. All of this is just the product of 2-3 months of people not using cars, operating factories and plants and not going outside. If the pandemic were to be taken out of this situation and people were to practice sustainable living, the air and water might be more breathable and potable.

Most people around the world are unaware of how polluted their cities and towns are. Usually, people cannot tell because they cannot see the pollution in the air until it’s too late and the pollution becomes smog. The pollution can lead to severe health issues and could cause irreversible damage to the respiratory system. 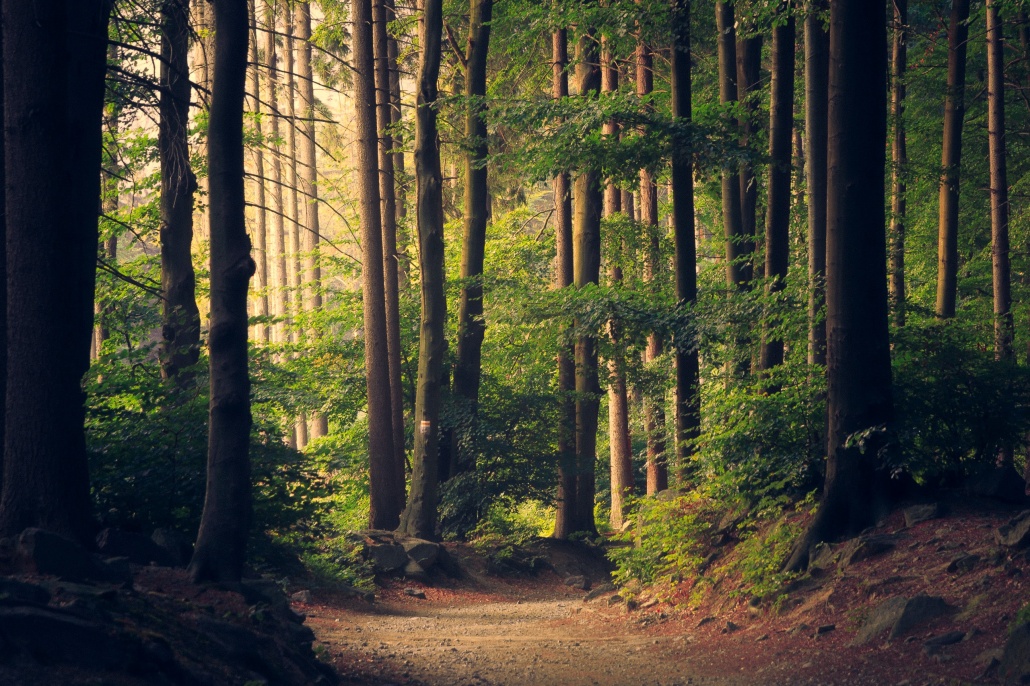