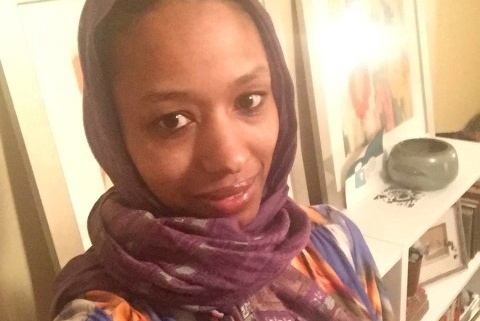 CHICAGO — Wheaton College’s faculty council unanimously recommended that the administration drop termination proceedings against Professor Larycia Hawkins, according to an email to the faculty obtained by RNS.

Hawkins, a tenured associate professor of political science, was placed on administrative leave after she expressed the belief that Muslims and Christians worship the same God and posted a photo on Facebook wearing a Muslim headscarf or hijab.

The council statement said it has “grave concerns” about the process the college followed in pursuing those actions, according to the email dated Jan. 20 from New Testament Professor Lynn Cohick, who chairs the council.

The evangelical school has been rocked by the controversy, which has led to national headlines and questions about the college’s theological direction.

On its website Thursday, it noted that the council’s decision to make a recommendation to the administration falls within its purview. But so, too, are the actions Wheaton administrators have taken against Hawkins, it said.

“The College administration is following the established process under the Faculty Handbook for handling employment decisions pertaining to tenured faculty members,” the statement said.

The council still has questions it hopes the administration will answer at a listening session for students and faculty scheduled for Thursday night (Jan. 21).

Does the college have a position on what can be said regarding the question: “Do Christians and Muslims worship the same God?”

What is the process for determining acceptable interpretations of the college’s statement of faith?

Do faculty have a role in this process?

How will faculty know if their views and/or statements are in danger of being judged unacceptable?

The council met Tuesday after discussions with both President Philip Ryken and Provost Stan Jones, it said.

Hawkins has stood by her belief that Muslims and Christians worship the same God since her initial Facebook post in December. That’s something the college has said seems “inconsistent with Wheaton College’s doctrinal convictions.”

Students have protested the college’s actions and faculty expressed solidarity with the suspended professor since returning to the campus last week after winter break. More than 800 Wheaton College alumni from classes dating back to the 1950s also have signed a letter saying they will reconsider financially supporting the college until it has reconciled with Hawkins, according to a statement last week by Arise Chicago. 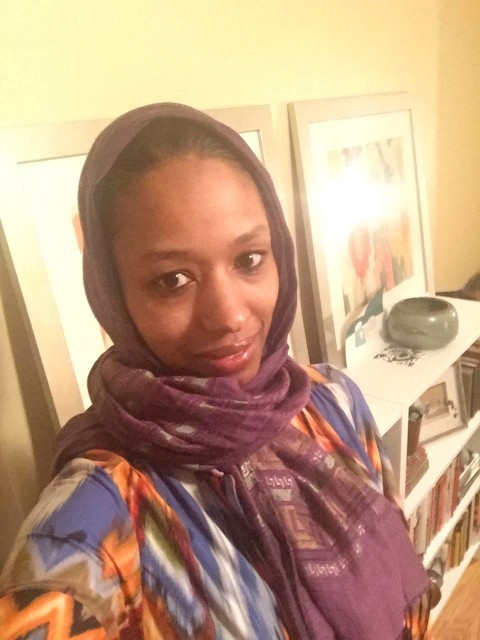 The United Nations’ Loss of Credibility

Islam and Late Capitalism in Egypt

The legalization of homosexual marriage: #lovedidn’twin
Scroll to top