Facebook creator Mark Zuckerberg visited Muslim students at the University of Michigan-Dearborn on May 12, 2017, and exemplified the mantra ‘listening comes before leading.’ As a part of an annual personal challenge to learn new things and grow outside of his work at Facebook, Zuckerberg aims to visit every state this year and engage with neglected communities. During his visit to Michigan, Muslim students at UM-Dearborn had the opportunity to share our personal stories, future hopes, and current fears as Muslim and largely immigrant students or people of recent immigrant heritage. It is this common denominator that the discussion flowed from.

“We all recognized the importance of democratic representation, or as Zuckerberg put it, “everyone deserves equal opportunity to have their voices heard”… and if it came down to choosing between censorship and freedom of speech, he’d prefer to “let everyone have a voice.”

We pointed out the danger in failing to recognize the pre-existing social conditions Muslims face, namely systemic alienation and marginalization. These dynamics are all too often replicated on social media. White dominance, in particular, often is left unspoken or unaddressed, and influential people like Zuckerberg need to realize how such power dynamics impact people in such different levels because opinions are never just opinions; all opinions are
not made or treated as equal. In our not-so-ideal world, certain opinions further marginalize vulnerable populations like Muslims, immigrants, and refugees. These cannot be simply battled through the idealized free market of ideas. 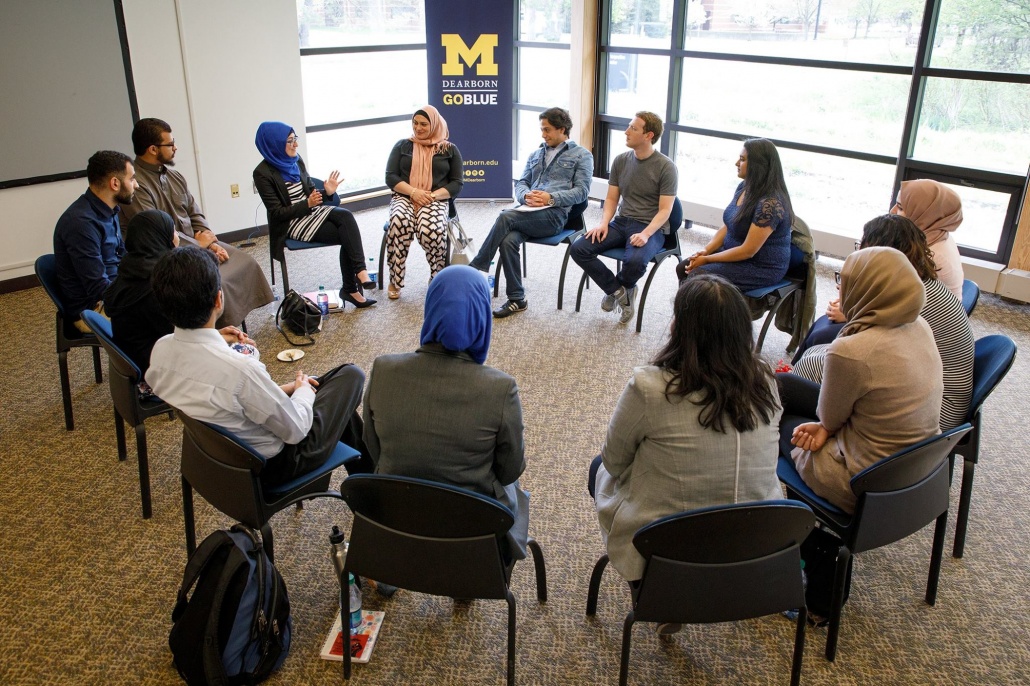 We also discussed the role that expertise plays in public discourse. Zuckerberg emphasized that you do not need to be an expert to have a voice on a matter, or to have basic access to platforms for expression. In response, one of us stated we should seek expertise in the representation of people whom the matter affects the most. In the context of the conversation, we noted that many of the people whom the media regards as experts on Islam and Muslim-American relations are completely disconnected from the day-to-day experiences Muslims face, be they in the United States or abroad. Foreign policy is a stark example in that most who decide whether or not to bomb Middle-Eastern countries do not understand, let alone speak, the language of the people whom they are bombing. Social media has tragically amplified the impact such people have at our expense.

When telling our personal stories, we chose to explain how our backgrounds affect our everyday lived experiences. For example, social media too often reflects the broader challenges of Islamophobia we face on a daily basis. One of us recounted how disgusted he was at witnessing Islamophobes troll the live streaming of the memorial service dedicated to the six victims of the Quebec City Mosque shooting earlier this year. For those of us who are visibly
Muslim, we recounted stories of daily harassment or even assault in the form of people forcibly removing headscarves. After we paused a moment to reflect, we recognized common lived experiences of overwhelmingly being children of war and all having hailed from transnational communities for generations. In sharing our most personal experiences, we wanted Zuckerberg to understand the challenges that Muslims in this country face every day and to recognize the ways in which they navigate those. 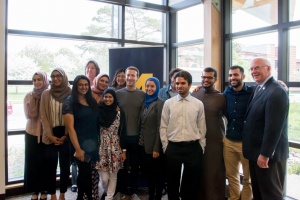 Importantly, however, Zuckerberg seemed genuinely optimistic about our shared experiences inherently being in a position to honor common humanity. After the personal introductions and narratives, he asked us questions such as the longevity of the Arab community in the area. He also felt the need to address some of our narratives relating to social media by saying that despite the difficulties of managing a network of 2 billion people, they would try to
better live up to their standards relating to hate speech. As the discussion winded down, we took the opportunity to explain what had become abundantly clear during the meeting: Muslims represent a variety of different backgrounds, experiences and viewpoints, and Zuckerberg’s ability to hear it all was particularly reassuring. 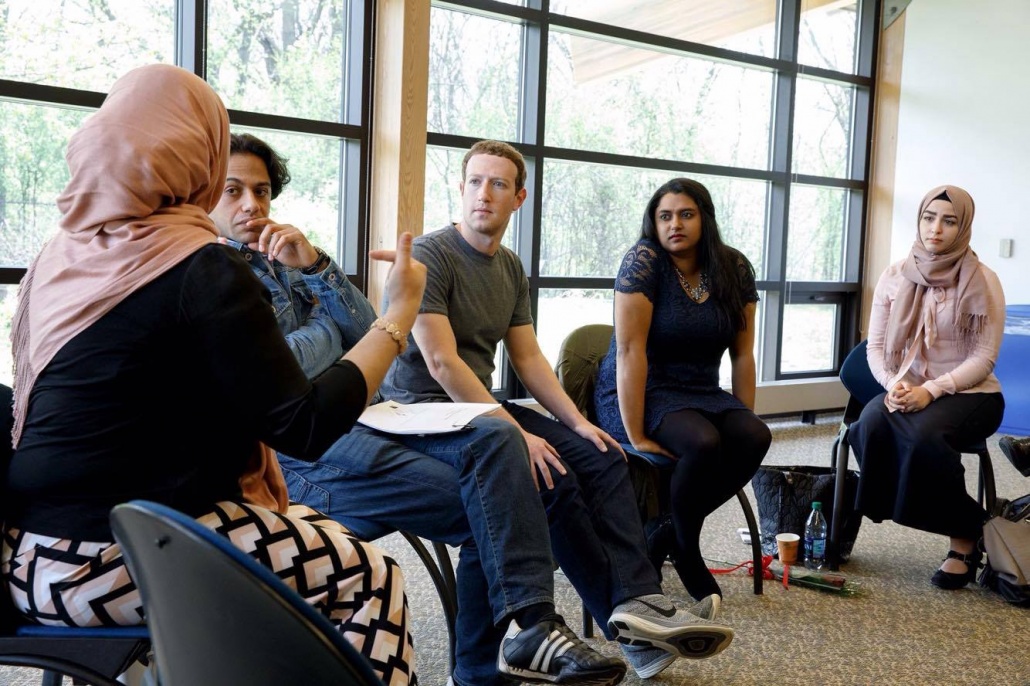 Myanmar Atrocities on Rohingya
By Ivan Watson and Tim Schwarz, CNN A Rohingya refugee from the Burmese violence Sittwe, Myanmar (CNN) -- Everyone you…