RIYADH (Reuters) – U.S. President Barack Obama sought to cement ties with Saudi Arabia as he came to pay his respects on Tuesday after the death of King Abdullah, a trip that underscores the importance of a U.S.-Saudi alliance that extends beyond oil interests to regional security.

“We do believe that Saudi policy will remain quite similar to how it’s been under King Abdullah,” he said, adding Obama wanted to forge the same kind of “close relationship” with Salman as he had with his predecessor.

“They didn’t always agree, they were candid in their differences, but they were also were able to do a lot of things together,” he said.

Obama’s visit comes as Washington struggles with worsening strife in the Middle East, where it counts Saudi Arabia among its few steady partners in a campaign against Islamic State militants who have seized swathes of Iraq and Syria.

The U.S. security headache worsened last week with the resignation of Yemen’s government after clashes in the capital involving Iran-backed rebels— a setback to U.S. efforts to contain Al Qaeda in that country and to limit the regional influence of Shi’ite Muslim Iran.

The Saudi role in rallying Arab support for action with Western countries against the Islamic State, also known as ISIL or ISIS, has won praise in Washington, which along with other Western nations values the kingdom as an important market for its defense industries.

Following Abdullah’s death last week, Obama will try to get relations off to a smooth start with King Salman, who takes power after a period of sometimes tense relations between Washington and Riyadh. Showing how crucial the Saudi alliance is for Obama, he cut short his visit to India to lead a high-ranking delegation to Riyadh.

King Salman led an honor guard of senior Saudi princes and officials to greet the Obamas as they disembarked, which included the crown prince and deputy crown prince and the kingdom’s veteran oil minister, Ali al-Naimi.

Later, in a royal palace, the U.S. and Saudi delegations chatted as they sat on chairs placed around the walls of a large room. Obama and King Salman appeared relaxed but formal with each other.

U.S. criticism of Saudi Arabia over its human rights record has normally been low-key and may remain so. Obama said in an interview with CNN that the United States had to balance its pressure on Saudi Arabia and other allies over human rights with its immediate concerns about terrorism and regional stability.

“With all the other countries we work with, what I have found effective is to apply steady, consistent pressure, even as we are getting business done that needs to get done,” he said.

Saudi authorities have been criticized by international rights groups for jailing several prominent activists and for the public flogging this month of a blogger.

Despite an alliance between the two countries that has long been a cornerstone of U.S. Middle East policy, the oil-rich kingdom has made clear its impatience with the Obama administration’s failure to do more to oust Syrian leader Bashar al-Assad and its anxiety over U.S.–led efforts to negotiate a nuclear deal with Iran.

This added to a sense among Saudi rulers that Obama was neglecting old Arab allies, most notably with the U.S. abandonment of Egyptian President Hosni Mubarak when he was toppled by mass protests in early 2011.

U.S.-Saudi relations have improved in recent months after Obama made a fence-mending visit to Riyadh last March.

The two countries have found renewed purpose for their security partnership in the joint fight against Islamic State, though Saudi Arabia remains unhappy with Obama’s resistance to large-scale U.S. arming of the mainstream Syrian rebels.

Even though an energy-self-sufficient United States no longer relies on Saudi oil supplies, the kingdom’s willingness to keep oil output high despite tumbling global oil prices has bolstered Obama’s domestic economic recovery efforts as well as his strategy of keeping pressure on oil producers Russia and Iran. Both those nations are under international sanctions.

Still looming, however, is the prospect of a nuclear deal with Iran. That would be a major legacy achievement for Obama but which Saudi Arabia, the Middle East’s top Sunni power, worries could help strengthen Tehran’s influence in the region. 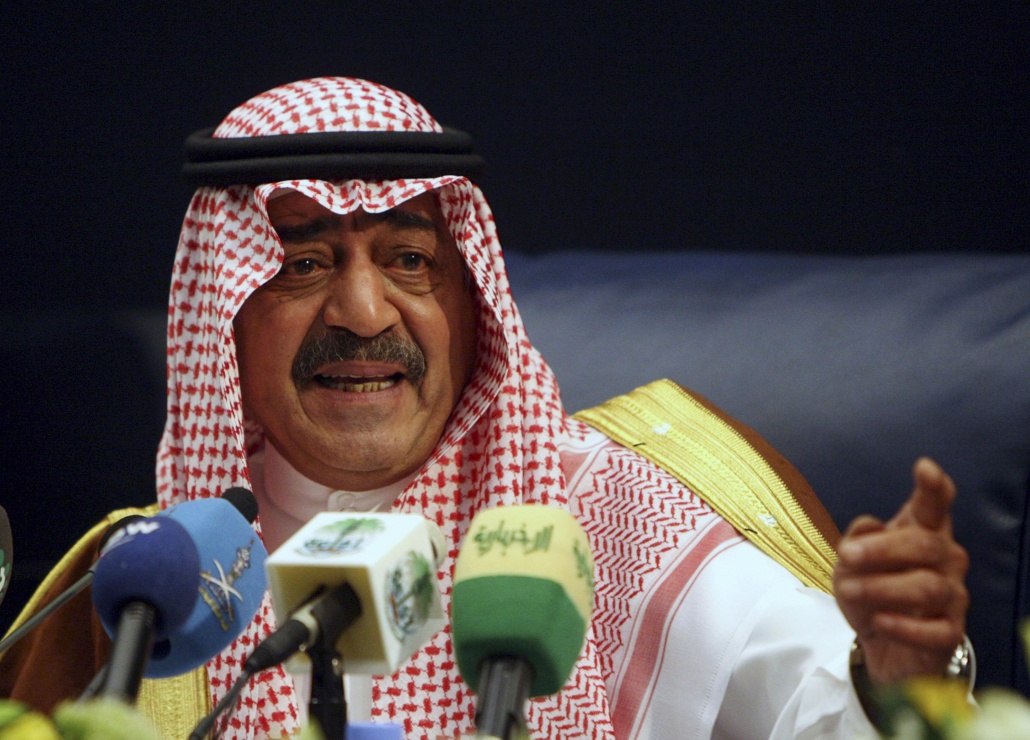