The highly anticipated French elections are over and for many, the right person won. Relative political newcomer, former investment banker and Economy Minister Emmanuel Marcon soundly defeated right-wing candidate Marine LePen to become France’s newest president. Despite his professional credentials, Emmanuel Macron was a bit of an unknown commodity in French political circles. He emerged on the electoral scene last summer, amidst the broad discontent over then-President Francois Hollande’s stewardship. The refugee crisis and stagnant economy were two major challenges facing France; a series of terrorist attacks throughout the nation added to a public frustration and perception that the government was incapable or unwilling to protect the country.

Hollande’s decision to decline a bid for reelection touched off a frenzy of possibilities, including Marine LePen, the perennial nativist and far-right candidate, as well as Jean-Luc Melenchon, representative of the far-left. Macron’s En Marche party, barely more than a website a few months ago, was well positioned as a centrist party relative to the polarized main opponents and was able to appeal to an electorate fatigued by seemingly extreme alternatives. The election system calls for the two candidates gaining the most first-round votes to square off against one another in the second round. Macron and LePen easily outpaced their rivals, setting up their head-to-head battle.

While LePen was rightly trounced in the election, garnering only one-third of the vote, it is still important—and sobering—to acknowledge that 11 million people voted for her and her party’s unapologetically bigoted platform. Equally concerning is the fact that another third of the French electorate admitted to submitting corrupted ballots or not voting for either candidate.

The French electoral system is a two-tiered process: the top two voted in the first round square off against one another in the second. This usually means that the two candidates for President have far short of a majority vote. It also usually means that a significant percentage of the French population voted for neither individual in the early stage. LePen and her National Front Party have never shied away from their far-right, xenophobic, anti-EU agenda; in fact, it is exactly that stand that had appeal to many of her supporters.

At the same time, Macron can hardly be categorized as LePen’s mirror image on the left. He is best described as a centrist. True, his positions will certainly endear him to many on the American political left, but progressives in France and elsewhere will have considerable concerns with his “establishment” credentials. Macron comes from a very firm financial sector background: former investment banker and former Economy Minister are the functional equivalents of a Wall Street, Goldman Sachs pedigree with a former stint as Secretary of Commerce or Treasury in the US. He is hardly a populist in the vein of Bernie Sanders and his policies will no doubt continue to alienate supporters of the socialist and leftist wings of French politics.

Given the recent political conflicts of polar opposite forces such as the progressives and the far right, Macron may well represent more than just a compromise position in the center. Societies fatigued by the clash of binaries, seemingly more interested in indulgent ideological confrontation than actual, constructive governance, may be asserting their resistance at the ballot box by saying, “Enough is enough.”

The situation in the European Union is fragile to the point that its very existence is considered no longer a guaranteed future on the continent. The economic strength of the EU has been wobbly for several years, particularly since the 2008 financial crash that saw countries like Spain, Italy, Portugal and Greece on the verge of complete collapse. Unemployment still runs high in many countries, especially among minority communities.

These socio-economic strains, combined with rampant racism, combine to create climates for crime, even radicalization. The counterpoint “solution” has commonly been to blame the affected, further marginalizing them and exacerbating the crisis. Perhaps nowhere is this more evident than in the various Muslim immigrant communities throughout Europe, including in France.

LePen and her National Front Party have long been the voice and megaphone for bigotry. Her father and party founder, Jean-Marie, is an unapologetic anti-Semite and Islamophobe, targeting France’s immigrant population for the nation’s woes. Certainly, Marine LePen has exploited the majority population’s frustrations of economic stagnancy brought about not by Muslims but by automation and globalization. She ran a campaign that trafficked xenophobia and fear with the dubious promise of getting France out of the EU and off the grid of globalization so France could be restored to some former glory. Her message clearly resonated with a large segment of French society, who cling to the illusion that hypernationalism is an antidote to the status quo. Emboldened by last year’s “Brexit” referendum in Great Britain, LePen called for France’s departure from the EU as a restorative tactic. She also felt confident for a victory after she saw the election of her kindred spirit, Donald Trump gain the White House in the United States last November.

But 2017 is proving to be a different year in Europe. LePen’s far-right compatriot and fellow bigot Geert Wilders suffered a crushing defeat in the Dutch elections. Prime Minister Teresa May has called for snap elections later this summer to fortify her position as Britain’s negotiator in the upcoming Brexit negotiations with the EU. Some see these developments as optimistic signs that neo-fascist movements are being contained in a Europe that have had a very dark history with such forces in its recent past. Political firewalls are certainly important, but the defeat of the far-right requires the far more difficult and onerous cultural shift as well

It is premature to see whether Macron can marshal enough support from the French parliament to advance his legislative agenda. He may have won the presidency, but his party still has no real representation in the National Assembly, though his win has inspired many to join En Marche and stand for election. LePen’s base is still strong as xenophobia runs deep in France. But Macron may be a turning point for a country and continent seeking to move past a binaristic political climate that has done little to help the people beyond fomenting discord and division. 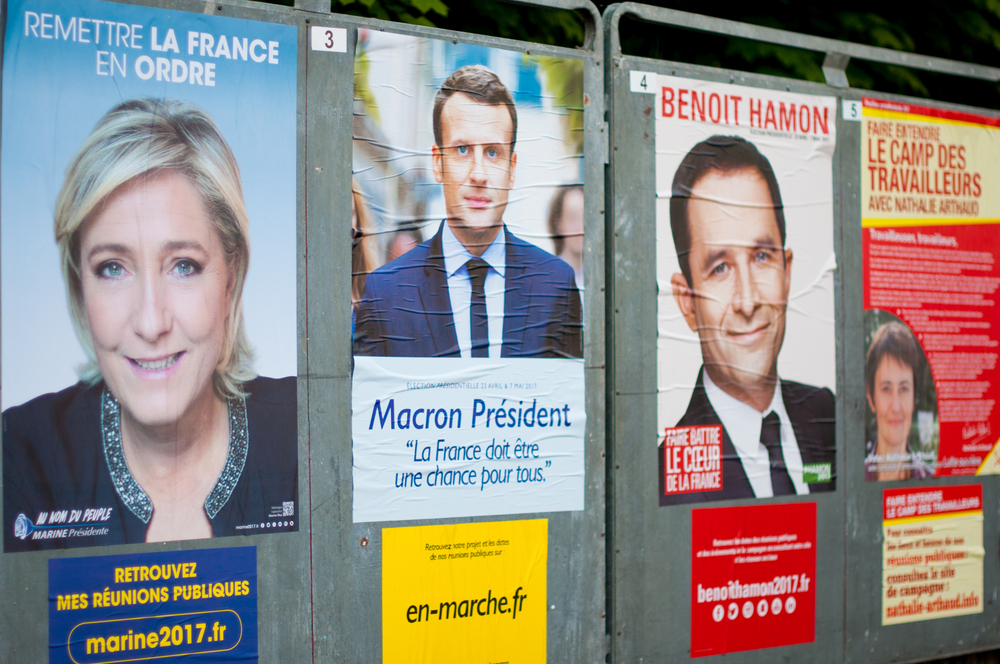 Hezbollah Turns to Iran for New Weapons Against Israel 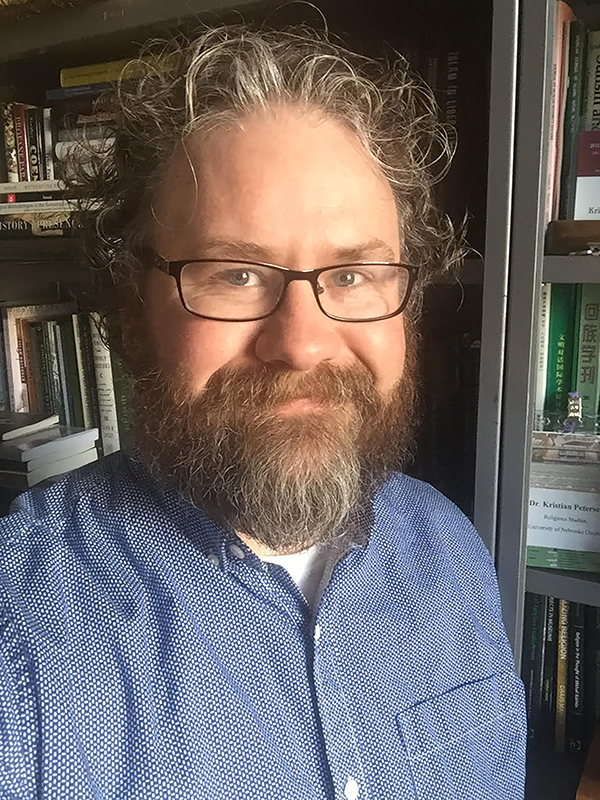 © 2020 MuslimObserver.com, All Rights Reserved
Mark Zuckerberg Gets to Know American Muslims at the University of Michigan...