TORONTO–Dozens of Canadians of all faiths and backgrounds gathered outside the Ontario legislature to protest against the violent attacks being carried out against Muslims in Sri Lanka. They demanded an end to all violence and racist practices in that country. Member of Parliament Rathika Sitsabaisen voiced her solidarity with victims and called on the Sri Lankan government to end the violence. A Tamil who was born in Sri Lanka she said she knows what it means to be a targeted community. She read excerpts from the Sri Lankan constitution which guarantees equality to all its citizens.

Hundreds of people gathered on Chicagoâ€™s famous Michigan Avenue to protest against the ongoing Israeli violence against Palestinians. Protesters congregated from throughout the Greater Chicago Area. Speakers read out the names of young victims and reflected on what it means to live and die under occupation.

The protesters marched to the Tribune Tower demanding an end to biased reporting in the mainstream press which tends to downplay the Palestinian plight.
Muslim push for closing Baltimore schools on Eid days

Momentum is gathering for a renewed push for school holidays in Baltimore county with more groups demanding such a policy. The board has so far refused to do so but says that it is studying the demand. One consistent presence at all the meetings is that of Dr. Bash Pharaon. He has been testifying in his allotted time in every school board meeting for the past decade in support of holidays on Eid.

But local Muslim community leaders say Muslim parents value education very much and are forced to send their children even on Eid days. The local chapter of CAIR has also joined the groups which are advocating for the holiday.

Dr. Bash, in the meantime, has vowed to continue his testimonies. He told the Baltimore Sun, â€œIf I quit, I am not good for the generation who come after me. I know the chances are very small, but someone has to start somewhere,â€ he said. 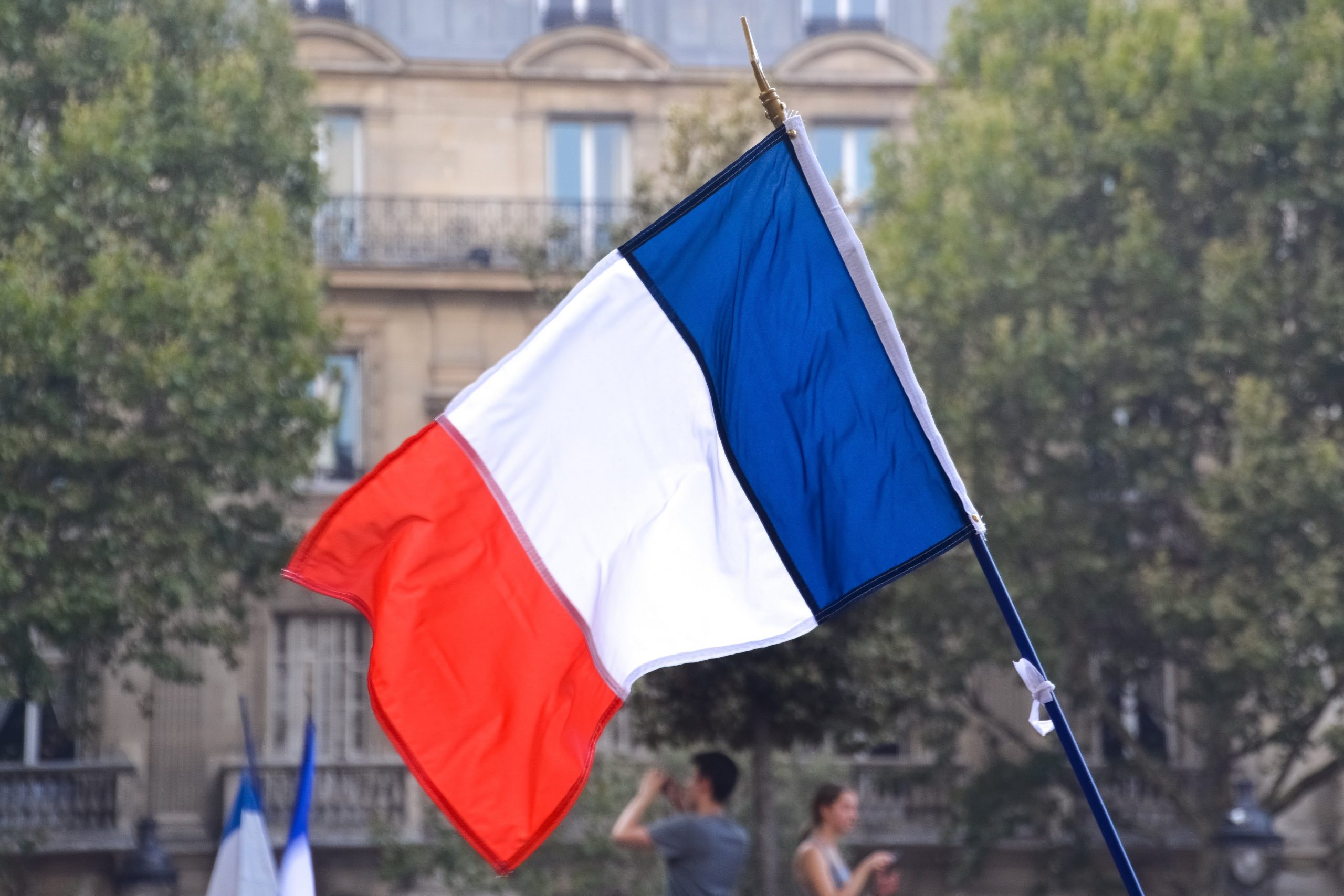 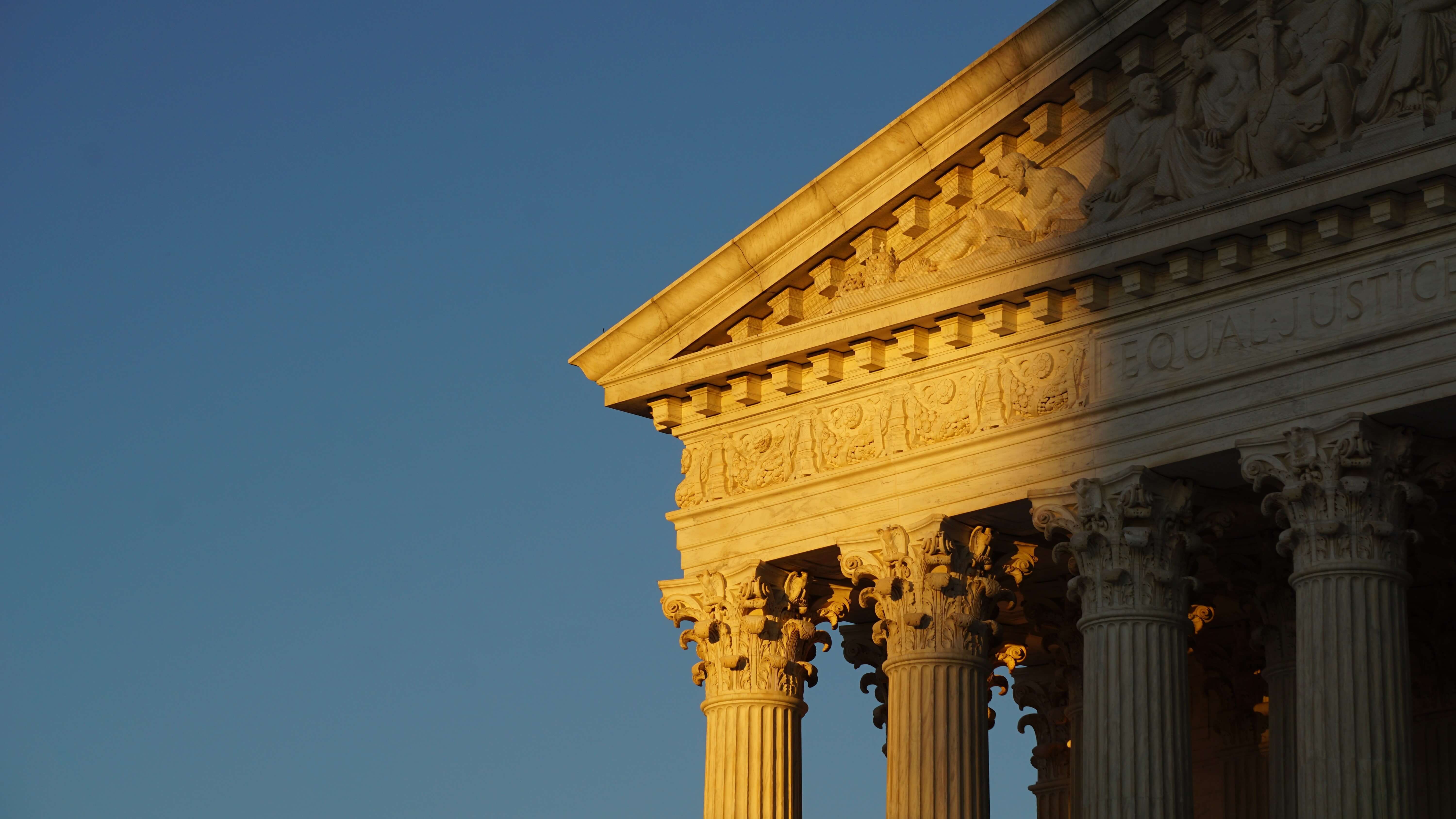 © 2020 MuslimObserver.com, All Rights Reserved
The Algebra of Injustice Against Palestinian Children Charity
Scroll to top