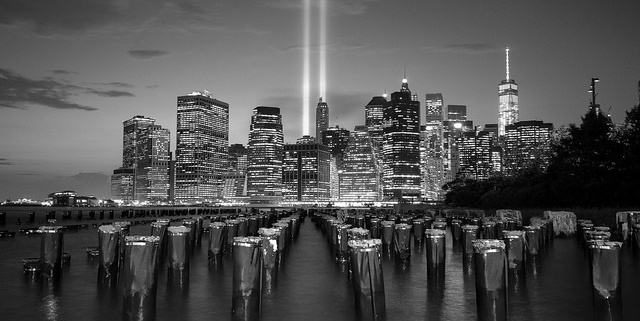 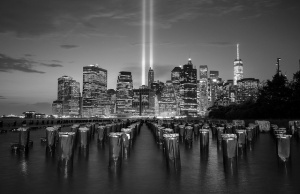 Recently, the Obama administration de-classified the long-anticipated “28 pages,” a collection of documents that details the conclusions of the 2002 Congressional Joint Inquiry into the 9/11 attacks. It’s a dry and fairly bland report, despite the Central Intelligence Agency and Federal Bureau of Information’s shadowy aura of mystery and secrecy. The Muslim Observer is here to break down this critical insight into American intelligence into a readable set of 7 points for you:

The full report can be viewed here. 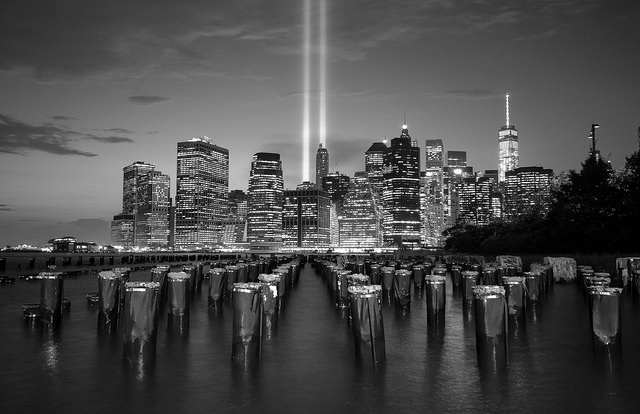 © 2020 MuslimObserver.com, All Rights Reserved
Healing After Daesh’s Recent Barrage on the World