For six years, it used to be a One-Day Conference. This time a Two-&-a-Half-Days Convention was endeavored. By the Grace of God, it was an overwhelming success with thousands of families thronging the Ballroom and other rooms of JW Marriot Hotel in Galleria, Houston over the Thanksgiving Weekend of Nov 29 â€“ Dec 01, 2013.

â€œThis convention has a different feeling. From the very onset the first presentation, people are eagerly filling up the rooms in large numbers, to listen & learn. I have not seen this in any of the national large conventions,â€ said world renowned scholar of Islam Imam Omer Sulieman, as he was inviting Ryan Harris of Houston Texans to talk to this large gathering of people at this convention.

In a communiquÃ© of the Islamic Circle of North America US South Central Region (ICNA USCR), it has been expressed: â€œWe want to appreciate all the attendees of the just concluded ICNA-MAS South Central Convention, for making it one of the most successful and memorable events. People had come from Texas (mainly Houston, Dallas, Austin, & San Antonio), Louisiana, Oklahoma, and some other cities of the region & USA. We also express thanks to the JW Marriott Hotel Staff for accommodating us this weekend in the most professional & diligent manner.â€

The large attendance necessitated the live streaming to be setup for the attendees in other rooms of the hotel.

There was something for everyone, like the kids programs, which were provided by the Muslim Children of North America (MCNA); and a very well planned play area equipped with a variety of activities was provided for the kids.

With over 125 volunteers, phenomenal speakers, entertainment session, Bazaar, and attendees from all across the South Central USA, this first Houston two-and-a-half day conference held by ICNA-MAS convention came to a great end.

Even the large two segments on Sunday, which usually see less attendance in any other conventions, were fully packed: As such something really unique about this convention.

Kainat Hamid from Dallas, TX said, â€œIt was my first Islamic conference and Alhamdulillah (By the Grace of God), it was such an amazing experience. Every session rekindled my love for this Deen (Islam), Allah SWT, and the Prophet Peace Be Upon him ! I canâ€™t wait to talk about what I have learned with the Young Muslim (YM) Girls back in Dallas.â€

â€œDo not miss Year 2014 Convention. InShaAllah see you all and all those, who missed this eminent convention next year,â€ exclaimed Ustadh Nauman Ali Khan, while finishing his last presentation of the convention on Sunday afternoon. 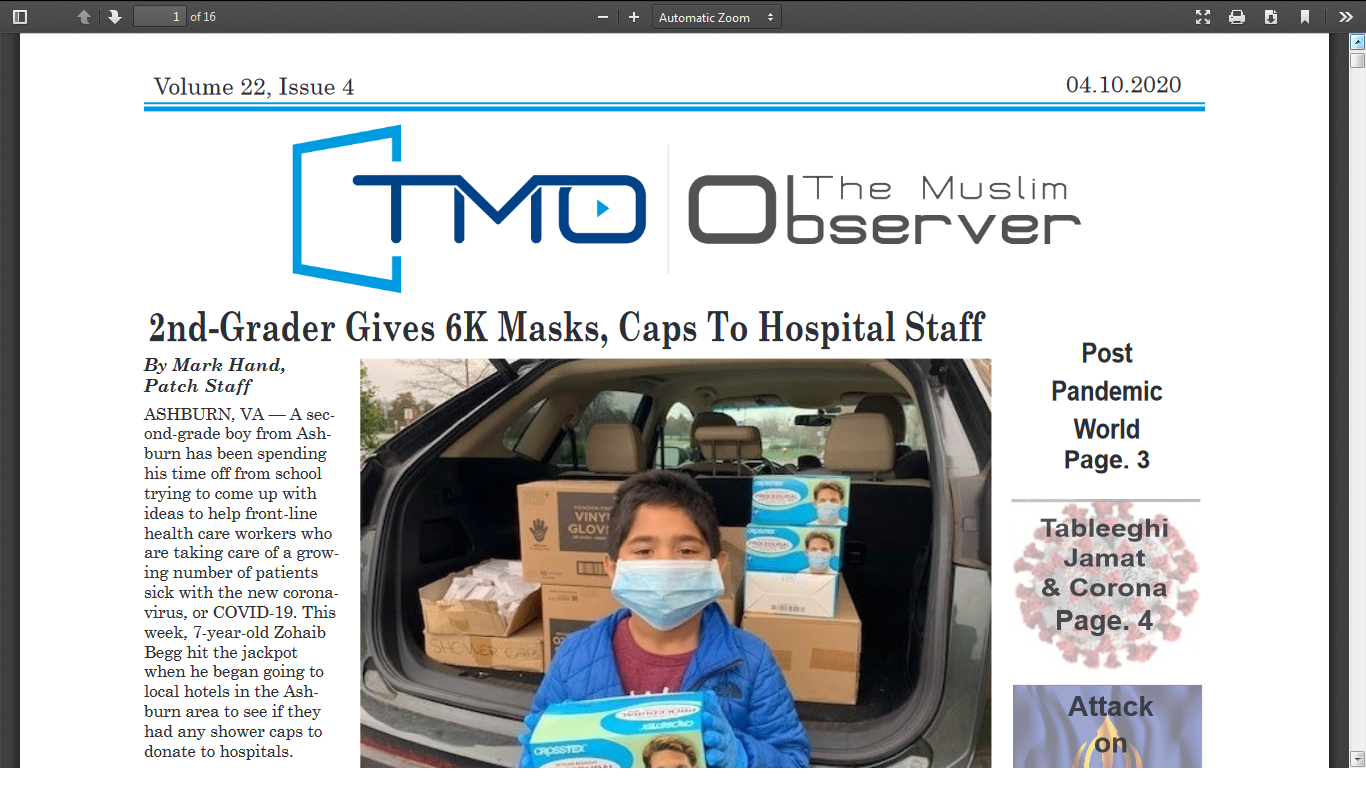 Warning: Crash Dead Ahead.
Sell. Get liquid. Now. Commentary: â€˜Gameâ€™s in the refrigerator.â€™ Powerâ€™s turning off. Dow sinking below 6,470 By Paul B. Farrell…

Through My Lens–Polygamy in Practice