Indiaâ€™s Sania Mirza gave a valiant effort in front of her home crowd, but she came up just short of triumphing in the womenâ€™s singles and doubles tennis competitions of the Commonwealth Games taking place in New Delhi, India. The day began with a 6-3, 2-6, 7-6 (7-3) loss to top-seeded Australian Anastasia Rodionova in the womenâ€™s singles finals. The Russian-born Rodionova has only been an Australian citizen for less than a year, and she felt as if this victory cemented her place in the hearts of Aussies. Rodionova then came back later in the day to disappoint the New Delhi crowd once more by teaming up with her Australian partner Saly Peers to defeat Mirza and her partner Rushmi Charavarthi 6-4, 6-4 in the semifinals of the womenâ€™s doubles competition.

Unfortunately the Russian woman across the net wasnâ€™t Saniaâ€™s only opponent.â€œI have been playing in Delhi for a number of years now but I have never seen so many insects flying around at tennis courts. There were huge moths and a variety of insects,â€ Mirza told the Indian newspapers.  Nonetheless, Saniaâ€™s exploits in this tournament show further evidence of a turnaround in her career. 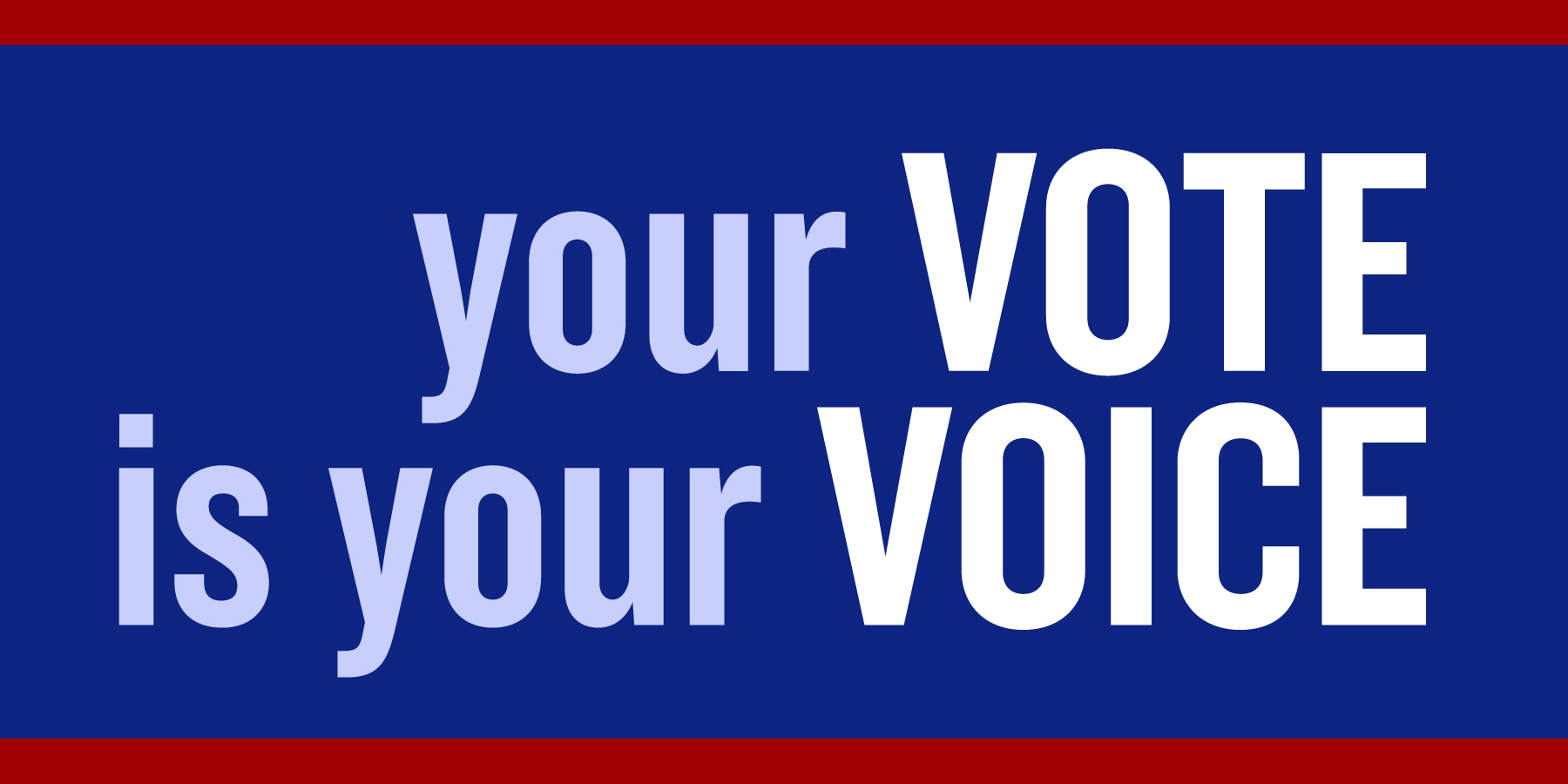