The Darul Arqam Islamic School at Synott Road, Masjid Attaqwa in Sugar Land, completed its first year of Jr. High School 9th grade class. Due to the building space shortage, the management has decided to hold only the girl classes in Jr. High and High school until a new building is constructed. Pre-K, KG, Elementary and Middle School classes will not be affected by this decision as School starts 10th grade next year.

The school established a brand new Computer lab and a library this year and announced that the Science lab is ready to start this Fall. The first 9th grade class showed off expertise of the computers and made power point presentations of the class projects at the Saturday graduation ceremony. Graduation was well attended by the parents and well wishers of the students.

We Need A Secure South Asian Region: Together We Can Do It: Congresswoman Lee

Several community leaders and prominent personalities like the City of Houston Councilperson M. J. Khan; President of the Islamic Society of Greater Houston (ISGH) Dr. Aziz Siddiqi; President of the Pakistani-American Association of Greater Houston (PAGH) Khalid Khan; Dr. Asaf Qadeer; Dr. Mubashir Chaudhry; and many others; joined Congresswoman Sheila Jackson Lee at her Houston Downtown Office this past Sunday, to affirm their resolve to assist those affected by the unstable situation in Northwest Pakistan.

â€œWe must come together as a community to secure safety in the region:â€ Said Congresswoman Jackson Lee.

Hon. Lee requested that everyone join the efforts to solicit assistance for Pakistan by texting the word â€œSWATâ€ to the number 20222 and this way $5 will be contributed to United Nations High Commissioner for Refugees, who are providing tents, clothing, food and medicines to hundreds of thousands of affected people.

The U.N. Office for Coordination of Humanitarian Affairs (OCHA) confirmed that about 80% of previously displaced and newly displaced populations are residing outside camps. One can visit: www.Reliefweb.Int

The World Fame Inspirational Nasheed Presenter from South Africa Zain Bhikha was at Westchase Houston Hotel this past Saturday. His outstanding performance mesmerized more than 600 persons, who had gathered there. They included President of the Islamic Society of Greater Houston (ISGH) Dr. Aziz Siddiqi. The City of Houston Councilperson M. J. Khan gave Honorary Citizenship Proclamation to Zain Bhikha.

Volunteer Security persons of Crescent Arts provided the necessary services, while the attendees in large numbers purchased the CDs and then have them signed by Zain Bhikha.

Earlier everyone went through half an hour hilarious time with Baba Ali: No one wanted him to stop, but then Mughrib Prayers timing came. Later on local Chapter of Islamic Circle of North America (ICNA) and Helping Hand made PowerPoint and DVD presentations and funds were raised for Worldwide Orphan Support Program of Helping Hand and the Internally Displaced Persons (IDPs) in Pakistan. About $70,000 were raised.

For more information, one can call 832-275-0786 or visit www.HelpingHandOnline.Org 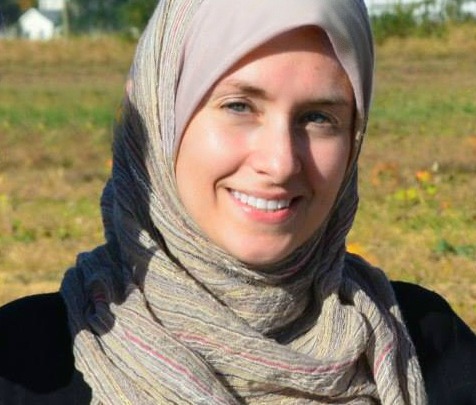 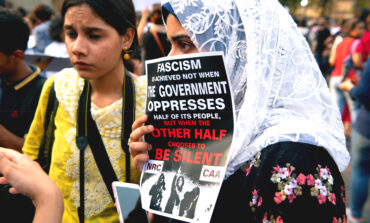 What’s in a name?
by Dr. Aslam Abdullah The Rashtriya Swayam Sewak Sangh (RSS), through its sectarian policies, is creating conditions of the division…