By Adil James and Almas Akhtar

TMO Columnist Almas Akhtar hosted her third  youth art competition in as many years this past Saturday February 16th at the Alexandria Ballroom of the Dearborn Inn in Dearborn.  In the first competition there were 76 exhibits.  In the second there were 123.  In the third, there were 180 kids, with 251 exhibits.  10 prizes were awarded by a panel of judges.

The students produced many types of art, including excellent photography, paintings, and sculptures.  The judges selected a winner and runner-up in each of the three age categories and also gave awards for overall achievement, unique ideas, and gave an award to one school for the groupâ€™s presentation.

Said Ms. Akhtar, this is to â€œencourage the kids to get involved in art.  As Picasso said, every child is an artist.â€

She also invited the kids who were involved to participate in the TMO Foundation Essay contest, the rules of which will be announced by the end of March.

There were certificates of $50 for the winners and in several categories there were ties for the post of runner up.

In the 5-10 category the winner was Issa Hassan.  Runners up wwere Shayan Rohila, and Anushia Chaudhry.

In the 11-15 category the winner was Naail Chaudhry (who has won first prize in each of the three annual competitions).  Runner up was Juni Katta of Detroit Country Day School.

In the 16-20 category the winner was PiumiJayatlake, and the runners up were Umar Mahmood of DCDS and Appeh Qomala.

The winner of the uniqueness award was Pratchi Qoyal, with runner up Amber Akhtar.

The overall achievement winner was Pooja Nayh of DCDS, and the runners up were Unser Jafri and Al Ikhlasâ€™ Nusrat Rahman.

The prize for overall achievement went to DCDS.

Certificates were given to all of the participants in the competion.

â€œI organize this exhibition every year to promote the artistic talents of our youth and to encourage them,â€ said Almas Akhtar the event organizer and main sponsor. There are no registration fees for students residing in the state of Michigan.

This year  the event has been widely promoted by MMCC and Miindia through their websites. This event is designed to promote artistic expression and creativity amongst the youth in the Muslim community and their peers from other faith and ethnic traditions.  It is unique in the large number of Michigan Muslim youth that are involved. This year  kids belonging to many different faiths and cultural backgrounds also participated in the exhibition. Over 400 people from students, their families, art critics and teachers attended this event at the Dearborn Inn. 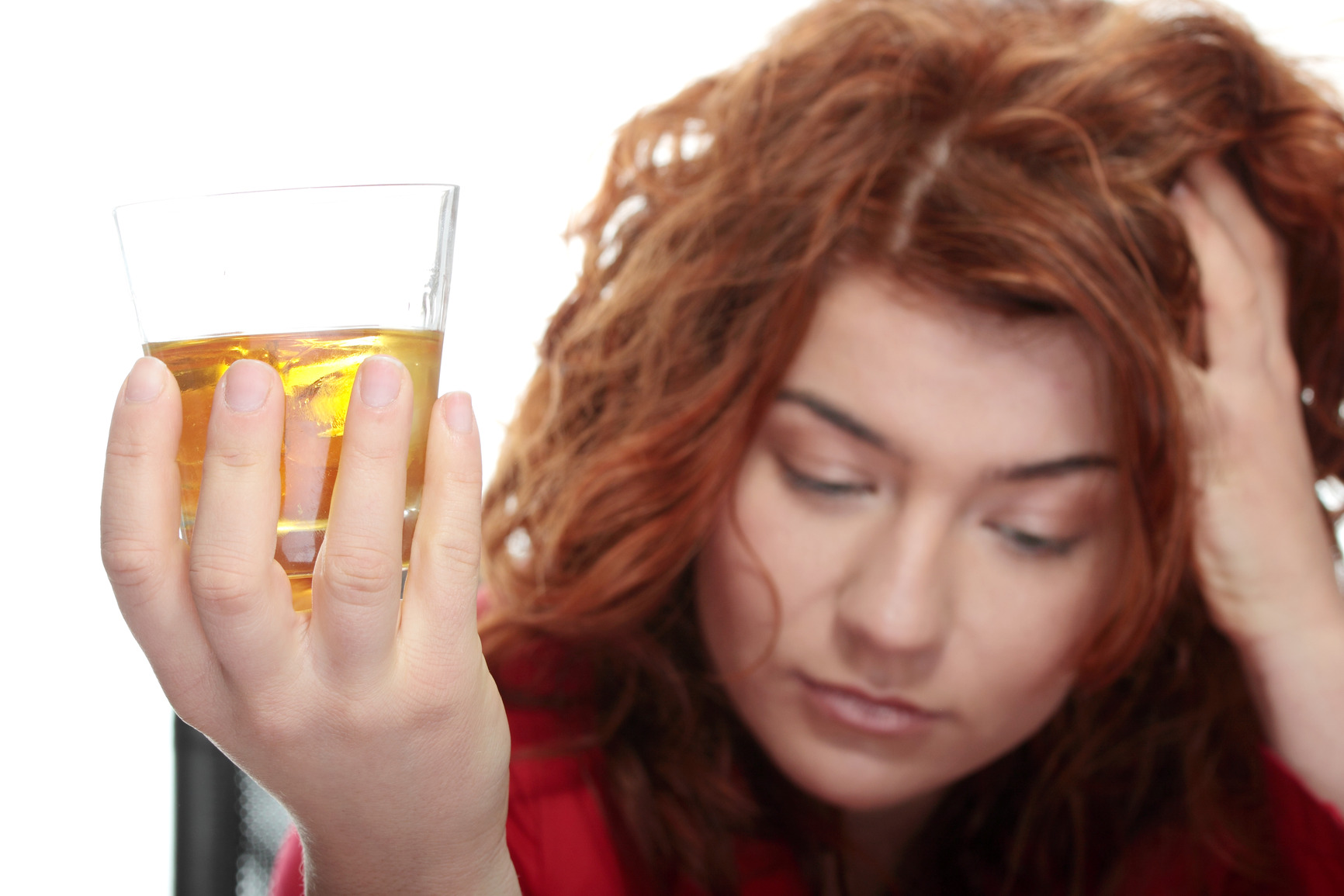 Muslim alcoholics: a hidden problem we need to deal with