This article was first published on The Incision

Last week, the U.S. Food and Drug Administration and the Disease Control and Prevention authorized and recommended boosters of both the Moderna and Johnson & Johnson (J&J) COVID-19 vaccines. Moderna’s booster comes in just a half dose, and is recommended for people over 65, people over 50 with certain conditions, and people who work in high exposure jobs. For J&J vaccine recipients, boosters were recommended for everyone over 18.

Though the CDC recommended that people boost with the vaccine they started with, they also endorsed a “mix n’ match” approach. This is particularly salient for Americans who received the J&J vaccine, considering its laggard performance in preventing breakthrough delta infections relative to its mRNA cousins.

A different U.K.-based study showed that among recipients of the AstraZeneca vaccine (which, like J&J, uses an adenovirus vector rather than mRNA), boosting with the Pfizer vaccine increased in vitro antibody reactivity vastly more than a second dose of AstraZeneca.

There’s a good biological reason why criss-crossing vaccines could be beneficial. Consider the (admittedly ableist) old proverb about blind men identifying an elephant. If each of them has only ever felt a part of the elephant, each leaves with a different sense of what the elephant is. If he was introduced to a different part, he might mistake it for something else. It’s a helpful analogy for understanding how our immune systems identify the virus. Every time we receive a vaccine, we’re showing it one part of the proverbial elephant. But if you show it different parts, it gets a better picture of what the thing is — and can fight it off faster.

That said there’s a curious thing about booster crossover. Though studies show that receiving an mRNA vaccine after an adenovirus vaccine improves antibody reactivity, the opposite isn’t true. In the U.K. study I mentioned earlier, those who received two Pfizer vaccines had a higher reactivity than those who received AstraZeneca after Pfizer. It may just be that the mRNA vaccines are simply better over the long term against delta.

But there’s a bigger issue here. In the grand scheme of the COVID-19 pandemic, which boosters people receive — let alone if they receive boosters at all — is less important than if those who have yet chosen to remain unvaccinated get vaccinated in the first place. The whole conversation about boosters highlights a broader tale of two pandemics. There’s the pandemic of the unvaccinated, among whom delta has torn, killing thousands upon thousands of unvaccinated people who by dint of political sorting have the misfortune of also living among other unvaccinated people. And there’s the pandemic among the vaccinated, among whom a relatively small number of breakthrough delta cases have mostly led to short-lived mildly symptomatic illness, but which have also driven the clamor for boosters. While boosting is probably a good choice for individuals, let’s not assume that it’s the solution to COVID-19.

So go on and get your booster if you’re eligible — but unlike your first doses, don’t assume that the booster’s going to change the course of the pandemic. To do that, you’re better off trying to convince that friend or family member who hasn’t gotten their first dose yet. 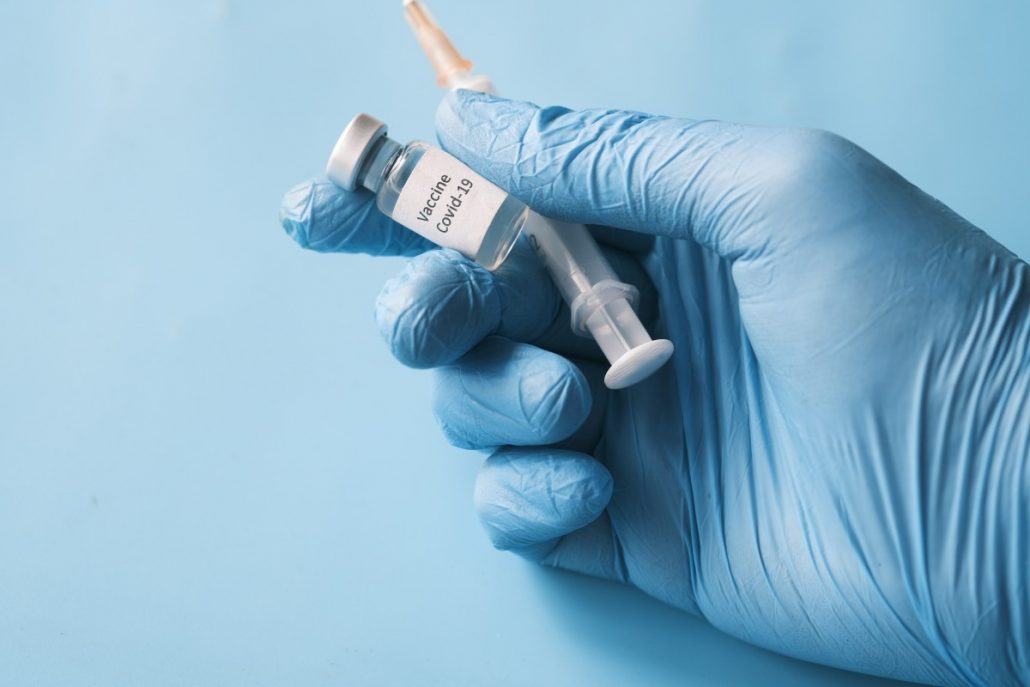 IAEA: Iran not Producing Weapons-Grade Uranium
Courtesy Atul Aneja DUBAI: Iran has not converted the low-grade uranium that it has produced into weapon-grade uranium, inspectors belonging…

Why Are Americans Obsessed with Guns and Pay a High Price for Them?
Scroll to top