Calls to poison centers have increased in a number of states following Donald Trump’s suggestion last week that disinfectants be considered a possible treatment for the novel coronavirus. Yes, people actually started ingesting disinfectants like Lysol last week. While Trump claimed his comment was sarcastic on Friday, he once again took no responsibility for the consequences resulting from his stupid remarks. When asked about the increase in people using disinfectants improperly, Trump replied: “I can’t imagine why,” during a White House news conference Monday. He failed to once again acknowledge the severe consequences his words have for some Americans.

Popular disinfectant companies like The Clorox Company and Reckitt Benkiser, the parent company of both Lysol and Dettol, quickly released statements emphasizing that their products should not be consumed. Despite warnings from healthcare providers and other officials, people acted on Trump’s advice and ingested chemicals, including bleach, across the country. In at least five states, poison centers reported they had an increase in calls within 18 hours of Trump’s broadcasted stupidity.

While government officials acknowledged that it is hard to imagine people took the advice seriously, many admitted that during a time of crisis people’s first concern is safety. Maryland Gov. Larry Hogan said his state received “hundreds of calls” from residents about the effectiveness of using disinfectants to treat the coronavirus on Sunday. “We had hundreds of calls in our hotline here in Maryland about people asking about injecting or ingesting these disinfectants, which is, you know, hard to imagine that people thought that that was serious. But what people actually were thinking about this, was this something you could do to protect yourself?” Hogan, a Republican, said in an interview on CBS. Hogan also emphasized the importance of leaders sharing accurate and honest information, especially during a crisis.

Michigan Gov. Gretchen Whitmer expressed similar views, whether comments are “serious or not” she said people listen to those in power. “We have seen an increase in numbers of people calling poison control and so I think it’s really important that every one of us with a platform disseminate medically accurate information,” Whitmer told ABC News. “I want to say, unequivocally no one should be using disinfectant — to digest it to fight COVID-19,” she added. “Please don’t do it. Just don’t do it.”

But it wasn’t just Maryland and Michigan residents who took Trump’s advice seriously. New York City’s Department of Health and Mental Hygiene said it saw an increase in calls within the 18-hour period after Trump’s briefing on Thursday. The poison control center recorded 30 cases by Friday, including nine “specifically about exposure to Lysol, 10 cases specifically about bleach and 11 cases about exposures to other household cleaners,” department spokesperson Pedro F. Frisneda told NPR.

Kansas Poison Control reported an increase of 40% in cleaning chemical cases, according to Lee Norman, secretary of the Kansas Department of Health and Environment. One of the reported cases included a man “who drank a product because of the advice he received,” Norman said Monday. Illinois also experienced an increase in calls to poison control. According to the state’s public health director, Ngozi Ezike, the center was receiving calls in which residents reported dangerous acts such as using a detergent solution for a sinus rinse or gargling with bleach as a substitute for mouthwash to kill germs.

Following Trump’s press briefing, the Centers for Disease Control and Prevention issued a statement that “household cleaners and disinfectants can cause health problems when not used properly. Follow the instructions on the product label to ensure safe and effective use.”

During a time when fear and panic has engulfed the nation, it is essential that experienced and knowledgeable professionals be the only ones to advise residents on safety measures and precautions. Trump’s history of irresponsible, inappropriate, and inaccurate commentary is evidence of why he should not speak on health-related topics. Coronavirus briefings should be led by health experts and doctors who can relay accurate information. 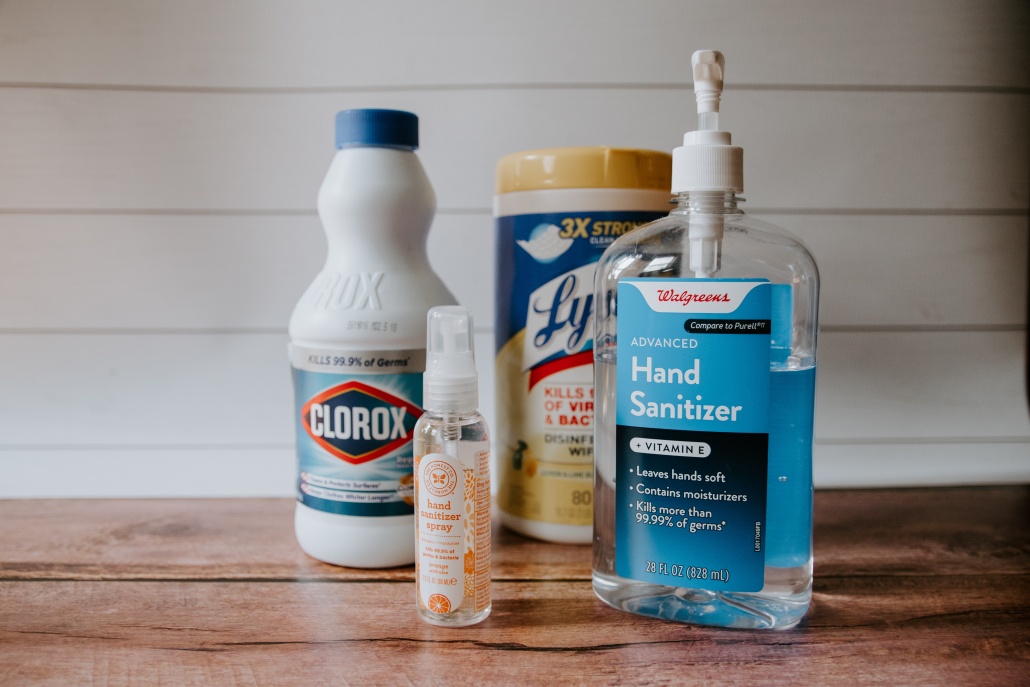 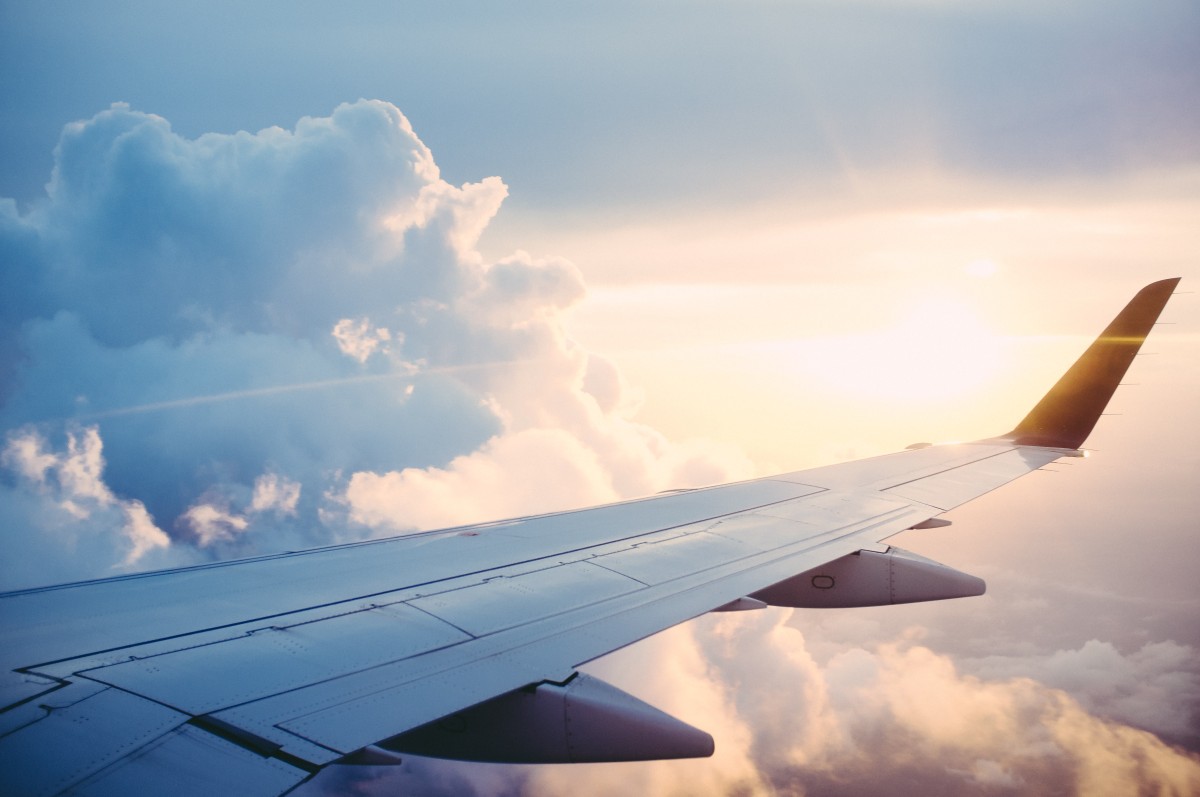