ROCK ISLAND, IL–Interfaith leaders in Quad City area are holding a series of sessions titled “One Nation Under God? Being a Catholic, Muslim or Jew in America Today.” The sessions are part of ongoing interreligious dialogue in the area which has been continuing for past several years.

“This series was designed in a way to give people in the community an opportunity to start a dialog and share common values of being an American, so we can all find a way to interact,” Imam Saad Baig, of the Islamic Center of the Quad Cities, told the Argus.

Some people may think Muslims are challenged to believe in America and their faith, he said. “But I believe we can do both. What I like to remind people is that Islam is a faith that can exist anywhere. I think the bigger question is whether Americans can accept Muslims.” 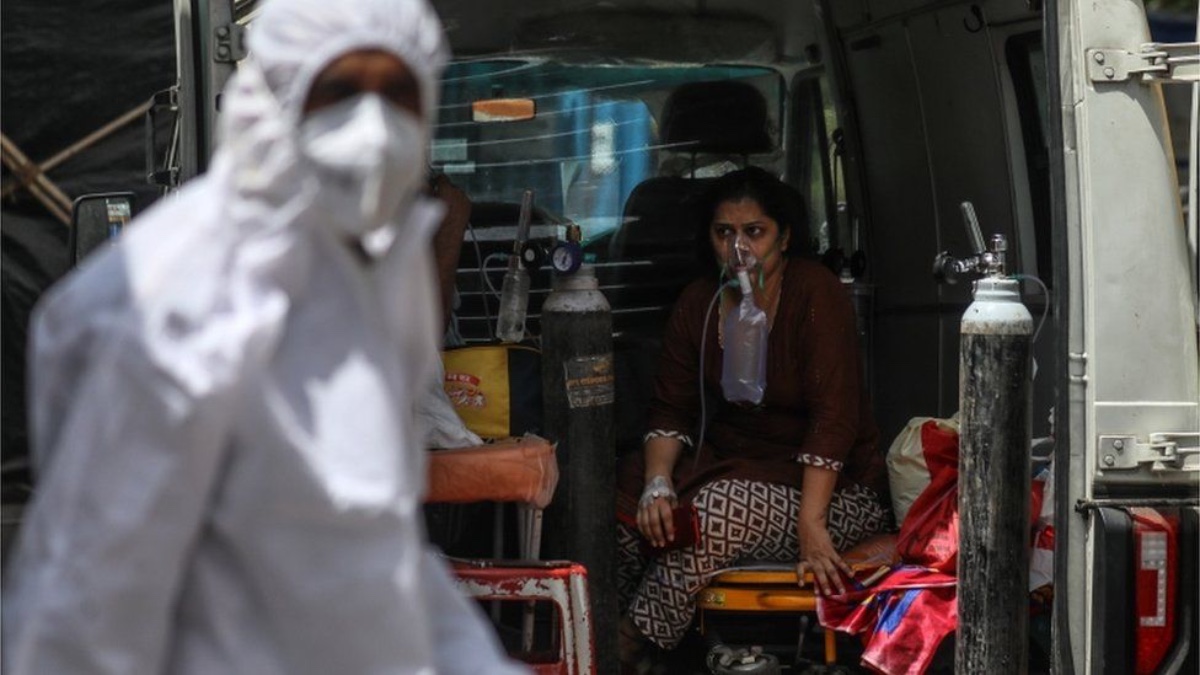 Islam in Haiti
By Geoffrey Cook, MMNS Haiti is a benighted country that your author knows well having made working journeys there, and…