In the clearest voice ever beyond the countryâ€™s own borders, Pakistan has demanded immediate stopping of drone attacks inside its borders. Although the Obama Administration refuses to admit it, hundreds of innocent Pakistanis have been killed by U.S. drones. As Pakistan bears the brunt of targeted killings through foreign powersâ€™ drone strikes, even as it publicly denounces the drone campaign upon its sovereign territory and integrity, there are public rumors of tacit understandings, and the U.S. government interprets the Pakistani lack of response to the planned drone strikes as tacit consent for the program. It seems that has now come to an end.

On Sept. 19, Pakistanâ€™s Ambassador to the United Nations Masood Khan raised the issue of American drone strikes in its tribal regions at the UN Security Council, calling for the strikesâ€™ cessation and seeking â€œurgentâ€ talks to resolve the problem. â€œDrone strikes infringe [on] our sovereignty, violate international law, including international human rights and humanitarian law, cause civilian casualties, and are detrimental to the combined efforts to fight terrorism.â€

Will it go further?

On July 14, Pakistanâ€™s former Ambassador to the United Nations, Abdullah Hussain Haroon, wrote an op-ed in the national news daily, the Express Tribune, laying out the steps that Pakistan must take: â€œAs a member of the Security Council, Pakistan can move the Council to deliberate in open session and debate the question of legitimacy of drones being used in areas not in armed conflict in locations situated in third countries without sovereign sanction and if the perpetrators cite that the above-stated criteria are in compliance, force the lack of compliance upon accountability and the lack of aftermath reportage by the said states using drones, thereby initiating a process of accountability to be submitted for clearance before the Security Council on a regular basis.

â€œMore substantially, it can move for strictures on violation of Article 51 of the UN Charter to consolidate interest in the above points and use it to obtain a detailed acceptable international settlement upon these outstanding issues. Even if any Permanent member of the UN vetoes any resolution, a fair evaluation shall emerge for the record and the resultant debate content may be used substantially as cause and grounds before the [International Court of Justice] ICJ,â€ Ambassador Haroon wrote. 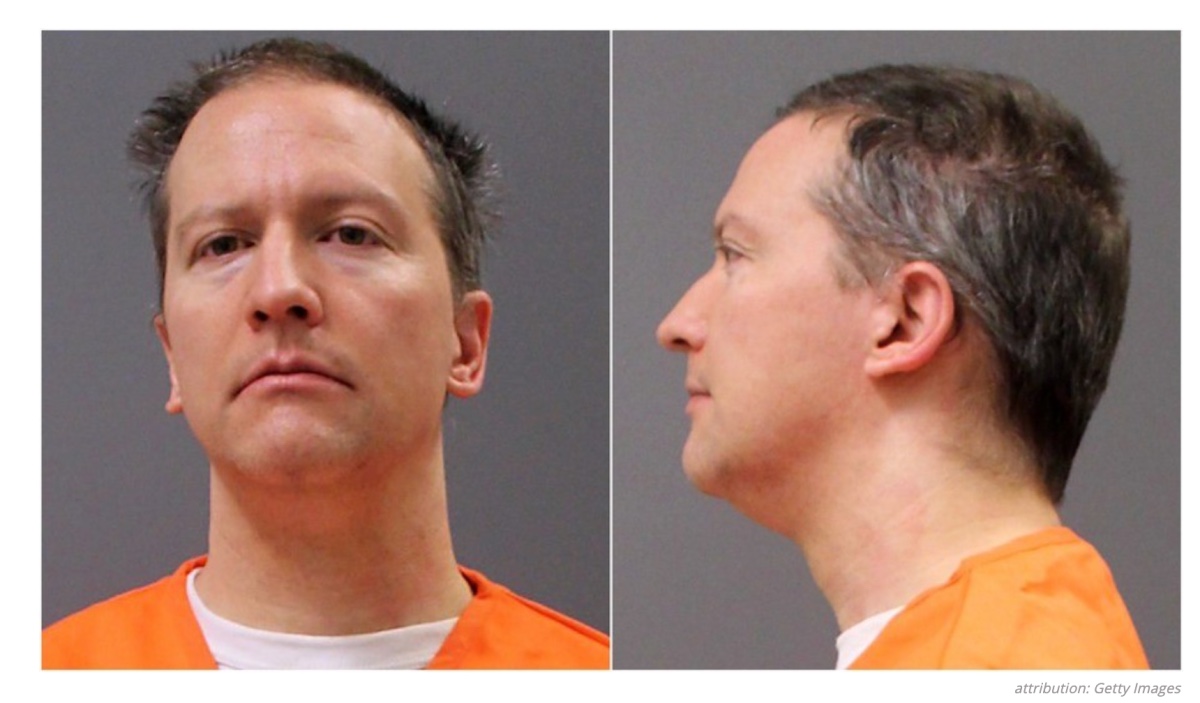