It is a pleasure to announce the second IMPMS essay contest for young writers. One of the objectives of IMPMS is to educate, motivate and inspire the young generation to become scientists. After the great success of our first essay contest in May 2020 to write an essay on medieval scholars and their scientific work. Now are shifting the focus to essay on great Muslim scientist of 20th and 21st century. Hopefully, this will encourage Muslim youth to become scientists.

The contestants should be between the ages of 15 – 18 years old.

Each contestant must write two essays:

The top 3 essay writers will receive the following prizes:

Each essay should at least 1500 – 2500 words and include the following information:

The selected winning essays will be published in The Muslim Observer

Please submit the essays to impmsessaycontest@gmail.com by March 14, 2021. 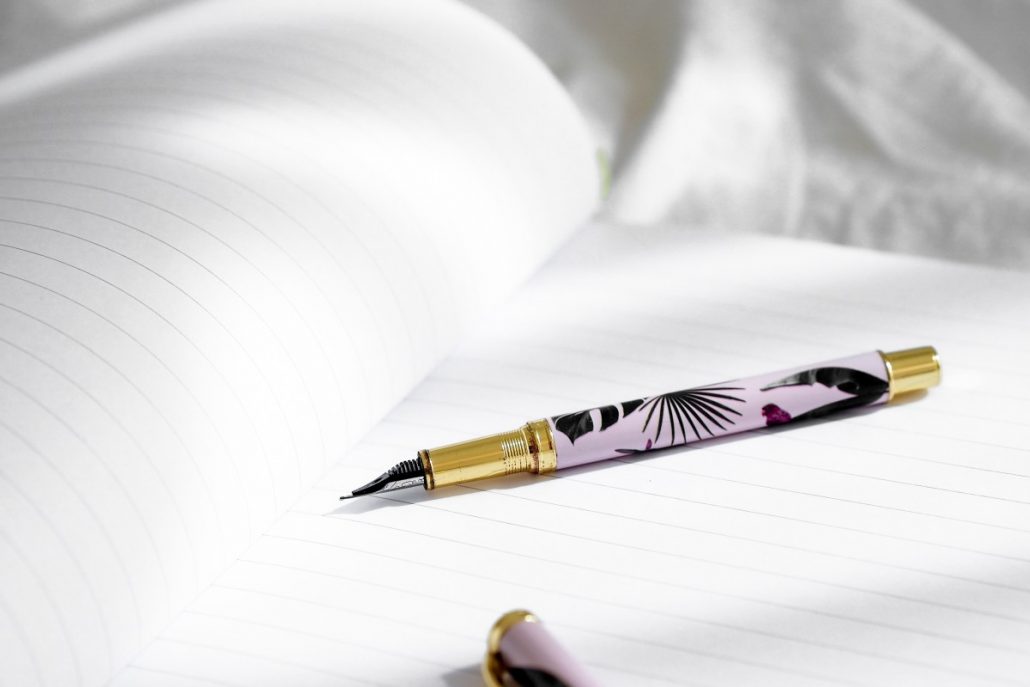 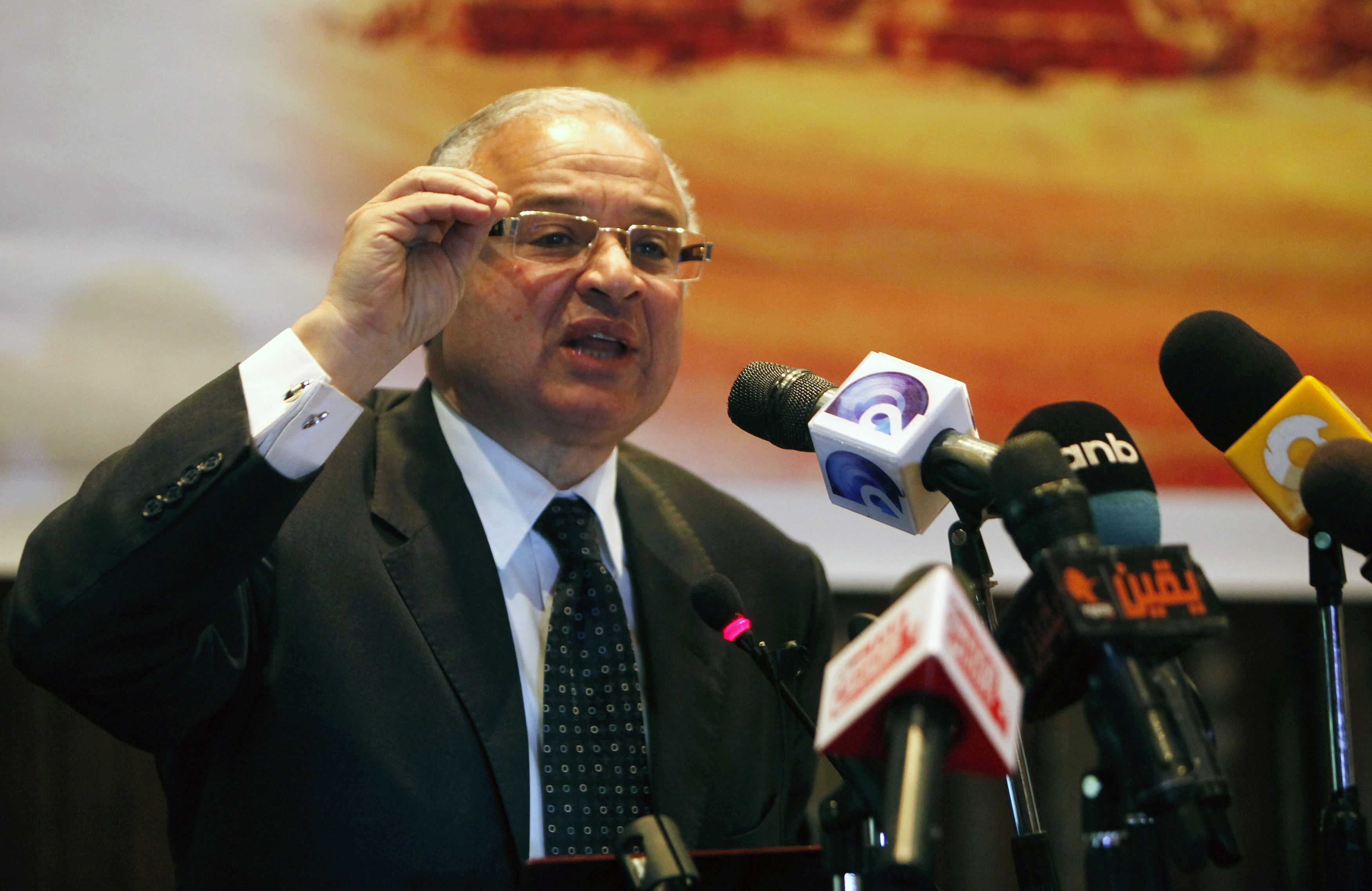 Ozil and the case of racism in Europe
by Nikolaos Barbaressos “Whenever we win, I am German, when we lose, I am an immigrant” These were the words of…

© 2020 MuslimObserver.com, All Rights Reserved
Meet the Muslims in Biden’s administration