HOUSTON â€“ TX: Congresswoman Sheila Jackson Lee, founder of the Congressional Pakistani Caucus, held a Save Our Selves (S.O.S.) meeting with Pakistani Community Members and Leaders from the 18th Congressional District. Counsel General of Pakistan Aqil Nadeem was present. This meeting was mainly with regards to recent threat created by mainstream American media that Islamabad will soon be taken over by Talebans and predictions by several analysts that Pakistan may not survive.

Congresswoman informed around thirty Pakistanis that had gathered, about her recent trip to the region of Pakistan, Afghanistan and India. She said President Asif Ali Zardari will soon be visiting USA and applaud the present democratic forces including Nawaz Sharif and his Brother Shahbaz Sharif for working towards making democracy strong in Pakistan. She said she met the two Sharif Brothers during her trip. She informed that Legislation on Reconstruction Zones (ROZ) in Pakistan (that will lessen Tariffs on Pakistani Goods sold in USA) and Kerry-Lugar Bill to provide billions of dollars assistance over the next five years for development projects.

Generally speaking Pakistanis expressed their concern on U.S. Policy in the War on Terror: Like the Drone Attacks in the Province of NWFP Pakistan; 20% minority people (Northern Alliance) government in Afghanistan over 80% Pushtoons; No Exit Strategy for Afghanistan; No willingness to talk to Talebans, who are not actual perpetrators of 9/11 where ALQuaida are the people to be implicated: Need to identify Talebans with whom talks can be held, like President of Pakistan Asif Ali Zardari has done in Swat; to understand Swat and Legislation of Swift Court System over there to provide justice; and so on.

Tariq Khan of Pakistan Chronicle made a point, which was accepted by Congresswoman. A five member committee was formed to study how much assistance is needed in Pakistan, as according to Tariq Khan, $1.50 Billion per year are not enough and that there should be strict procedures to oversee the accountability of the money be it given to Government of Pakistan or NGOs.

For more information and input in this process, one can dial 713.823.8821 and talk to Adeel Zeb at Congresswoman Jackson Leeâ€™s Houston office.

â€œMany youth are graduating during the last week of May 2009: As such Saturday May 30th will be like a Graduation Treat for those youth; their parents and family members. One will able to enjoy the Inspirational Evening Plus will become part of something greater, as all the proceeds from this program will go towards supporting the Worldwide Orphan Care and Sponsorship Projects of Helping Hand (USA). Normal and VIP tickets are available: They will go fast. As such purchase your tickets at the earliest on the website or call 832.275.0786â€, informed Program Organizer ILyas Hasan Choudry. 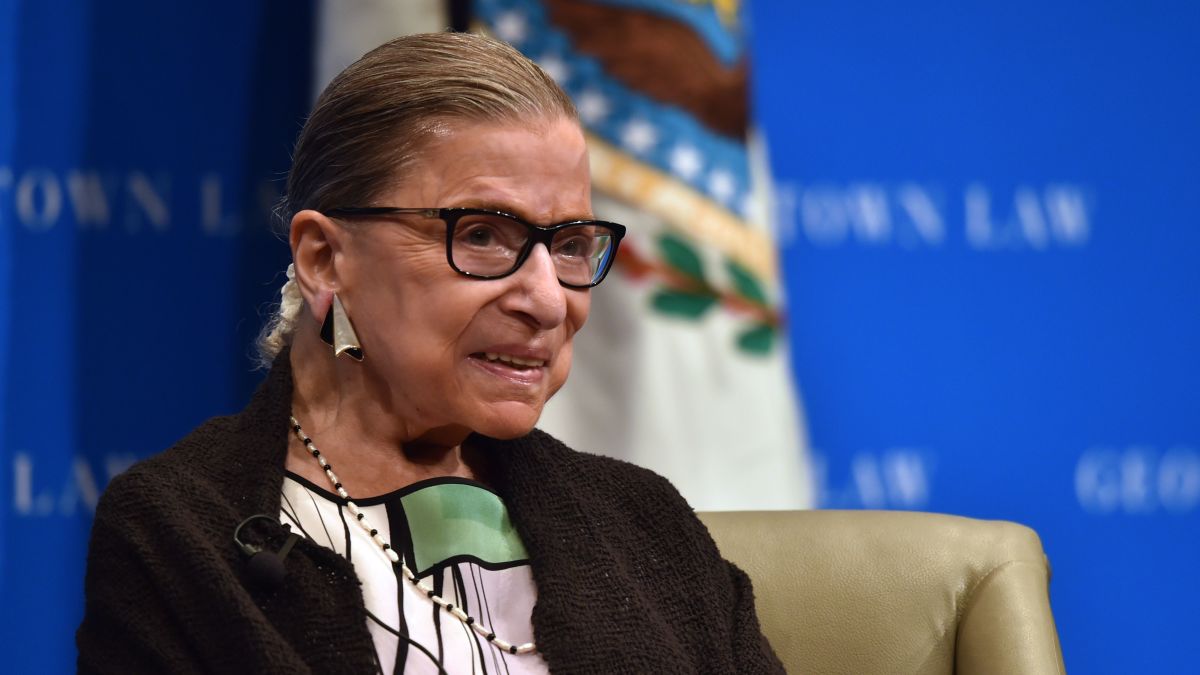