The cafe was packed but I managed to find the last available table. After sitting down with my laptop and a tall Americano, I noticed a lady with two children looking for a place to sit. My table had room for a few more, so I invited the family to join me.

The woman introduced herself and asked my name.

“You don’t look like an Omar!” she said before bringing up news of the unfortunate event that took place in Tennessee a few weeks ago. “I have a few Muslim friends, but this is crazy. We should start tracking all Muslims that travel to the Middle East.”

When I mentioned that I actually travel back and forth from Dubai for work all the time, she quickly backtracked.

We carried on our conversation for about 15 minutes, at which point her son blurted out, “Mommy is always watching CNN at home. What do you watch?”

This struck me as pretty telling of the situation Muslims face.

Though I did my best to make sure her family enjoyed their time with me, I couldn’t help but feel that my efforts to display good manners and etiquette–like many others–would be sucked into a black hole of information overload with an ever increasing opportunity cost.

The more effort we put forward, the louder and more negligent the media becomes.

The latest episode of domestic Islamic “terrorism” (as the media claims) starred a man named Mohammad Y. Abdulazeez, who savagely attacked and killed four Marines and a Navy Seal in Tennessee. But as with so many other cases, what soon emerged was a story of a mentally ill man who had difficulty holding down a job after college.

According to Mother Jones, of the 508 defendants charged by the FBI in federal terrorism cases in the last decade, 53% did not include actual terrorism charges. More than 175 of these cases were set-up as what Trevor Aaronson of Berkeley calls “Hollywood endings” using “mentally challenged individuals” as bait.

The truth is that we cannot depend on the FBI or the media to make changes in the way this reality is reported to us citizens. Between our conscious experiences as humans and all the information we are bombarded with daily by the media, we leave little room for unity and understanding.

According to a study conducted at Arizona State University, a group of social scientists found that in individualistic societies like the United States, “commitment-consistency” matters more than “social proof.” Commitment-consistency suggests that one is likely to be motivated by information congruent to previous responses, especially in individualistic societies, more so than anything else.

So, as long as someone continues to expose themselves to the same narrators all day long, they are bound to continue believing in the stories they are told, even when they have reasons not to believe them (e.g. a Muslim man treating a Christian family in a coffee shop extremely well).
Nietzsche once said, “Convictions are more dangerous enemies of truth than lies.”

We must recognize the responsibility each and every citizen in the U.S. holds to filter the information they expose themselves to. We can no longer give people the excuse of “I don’t have time” or “I don’t have access.”
The internet has made it impossibly simple to retrieve all types of information in minutes using platforms like Reddit and Google Alerts. We cannot go on, placing the burden on Muslim-Americans alone to convince other Americans that “we are normal” and “worthy of the nation we live in.” There must be an equal amount of expectation set upon all citizens of the nation we have inherited.

So, the next time your friend mentions anti-Muslim stereotypes based on weak sources of information, demand more of them! Don’t allow others to get away with it.

As citizens of a democracy, we have an obligation to set expectations upon all people. Allow not the attitude, “my ignorance is just as good as your knowledge,” as Isaac Asimov once said, to lay its roots in your path!

Editor’s note: Omar Ead is an entrepreneur with over 7 years of eCommerce experience in MENA and the US. He served as one of the primary holders of Cafepress’ partnership with Disney, Marvel, Paramount and Staples.

Cafepress is rated a top 10 converting website in the US. Before Cafepress, Omar co-founded several startups, including TrypleD and Digitus Marketing. Follow him on Twitter @omarjead. His views are solely his own. This article originally appeared in AtlantaMuslim.com. 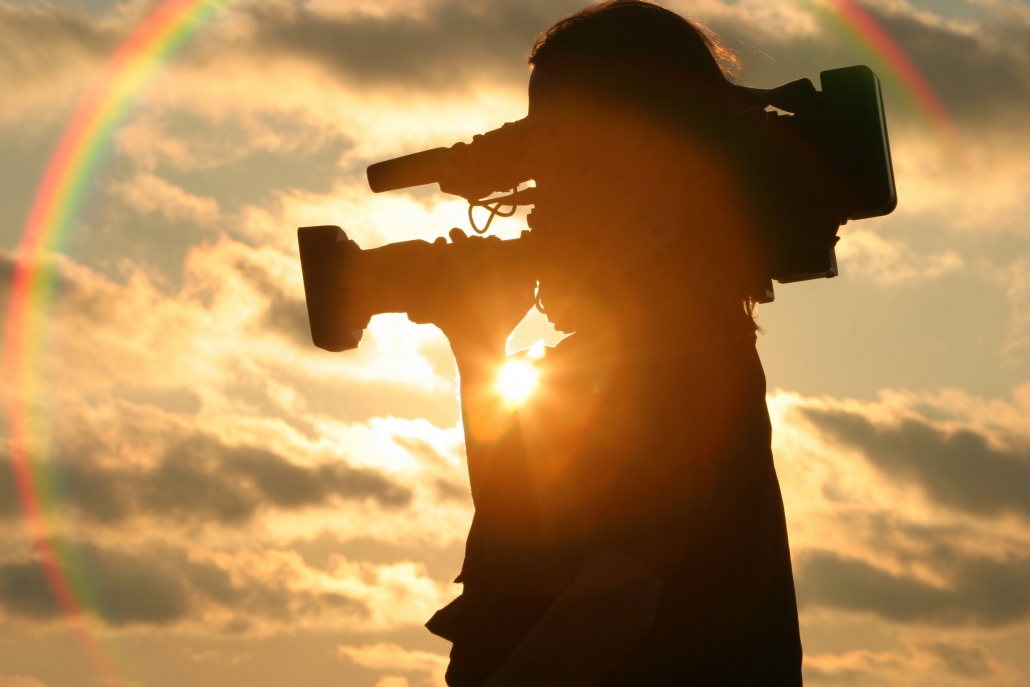 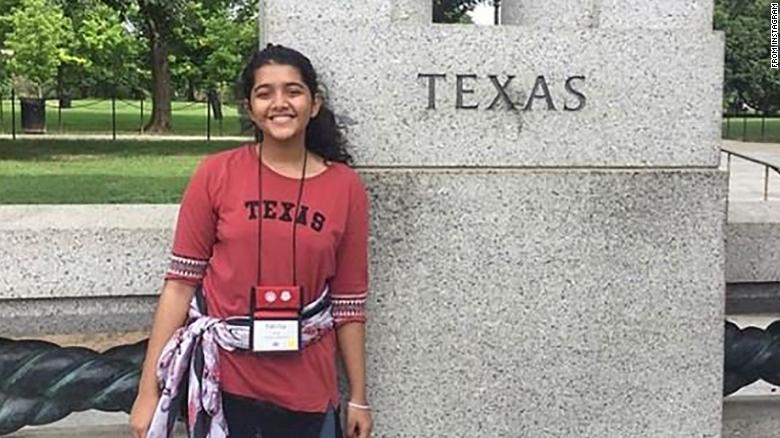 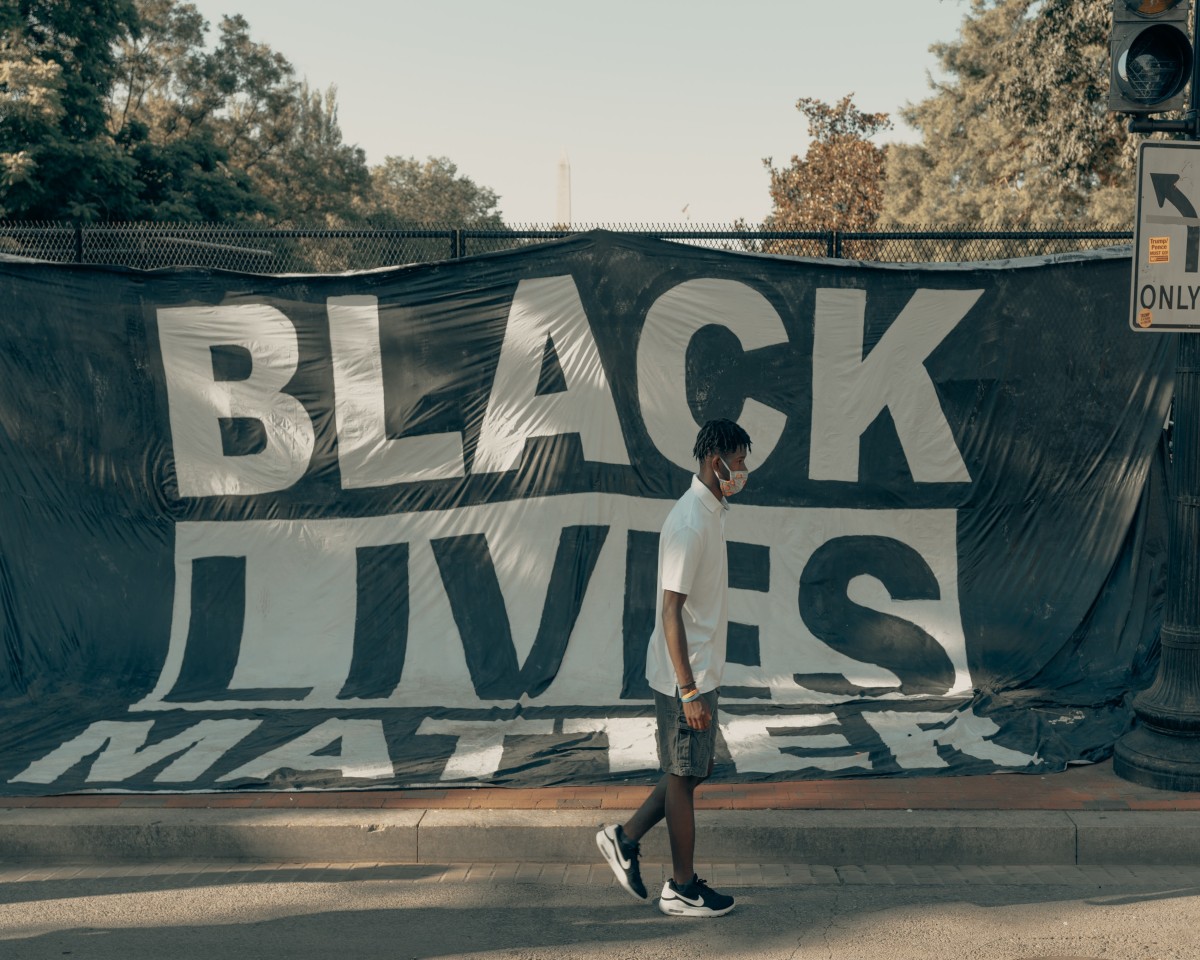 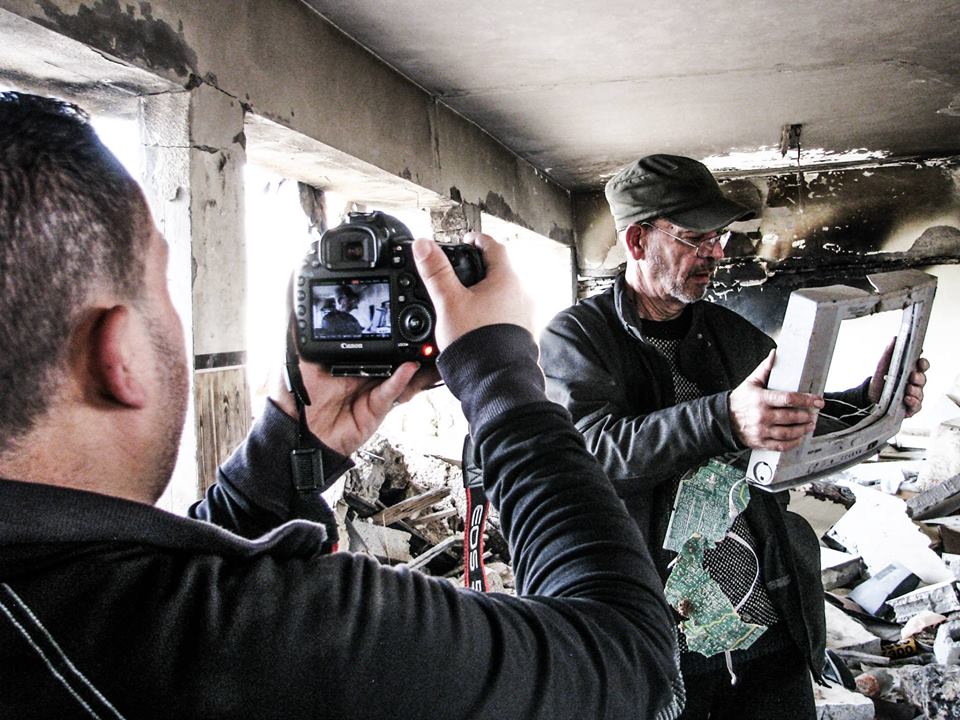 © 2020 MuslimObserver.com, All Rights Reserved
‘I am the bananas’: micro-financier pens book

Why some conservative Christians like Donald Trump
Scroll to top