Muharram, the 10th of the Islamic calendar brings out fissures in the Muslim community. Its a day when a segment of Muslims mourn the martyrdom of Imam Hussein, the grandson of the Prophet and the other segment that equally loves the Prophet and his family, minimize or ignore the martyrdom.

While one segment fasts on the day commemorating a Jewish tradition that says that on this day Prophet Moses saved his people from the tyranny of Pharaoh, the other grieves, laments and remembers the martyrdom of Imam Hussein by self-flagellation.

History is still haunting us and the event that took place some fifty years after the death of the Prophet still divides us. Yazid ibn Muawiya and Imam Hussein are the two characters around whom the entire story revolves. One segment of the ummah considers Yazid a legitimate ruler and the Imam a rebel, the other considers Imam a freedom fighter and Yazid a tyrant. In the continuation of the controversy that has resulted in the emergence of different versions of Islam, the dream of making the faith a unifying force for Muslims is irrelevant.

History has to be seen in its right perspective and should be analyzed according to the explanation of people who were involved in it.

Based on how Imam Hussein presented his case and the horrific ordeal he and his family went through, it is clear that his martyrdom is one of the most revolutionary moment in the history of humanity when an individual decided to sacrifice all that he had to preserve the divine ideals of justice. Those who were fighting against him knew the fate of the opponent. They knew that he was the grandson of the Prophet.

The people who claimed to be defenders of the principles of justice betrayed Imam Hussein and watched him as bystanders pursue the struggle on his own. The Imam fully knew the value of his stand, but mourning or grieving would not serve the purpose or give right tribute to him.

Rather than observing this day of 10th Muharram as a day of mourning and tragedy, all Muslims regardless of their sect, must observe it as a day of justice and freedom. They must make this a day to remind the world that tyranny must be challenged, abuse of power must be questioned, usurpation of power by turning political office into a throne to be passed on one’s progeny must be defied and coercion to force people to succumb to political authorities must be responded. This will bring meaning to the sacrifice of the great martyr Imam Hussein for Muslims and people of all faith.

The Muslim world is in fact divided between those who usurp the rights of people and those whose rights have been usurped. We have falsely tried to cover this basic division through imposing sectarian, ethnic, cultural and tribal differences so that the real issues can never be brought up. The existing divisions are preventing Muslims from bring about positive changes in the society. Any time people question the legitimacy of those who unjustly violate people’s human rights, the shia sunni differences are brought up by the special interest groups. Often these differences are escalated to devastating violence.

Unless, Muslims go back to their history and read it correctly to draw necessary conclusions, they will continue to be played by special interest groups among themselves. Perhaps, we can begin by reevaluating our attitude to the most tragic event of our history, the Karbala 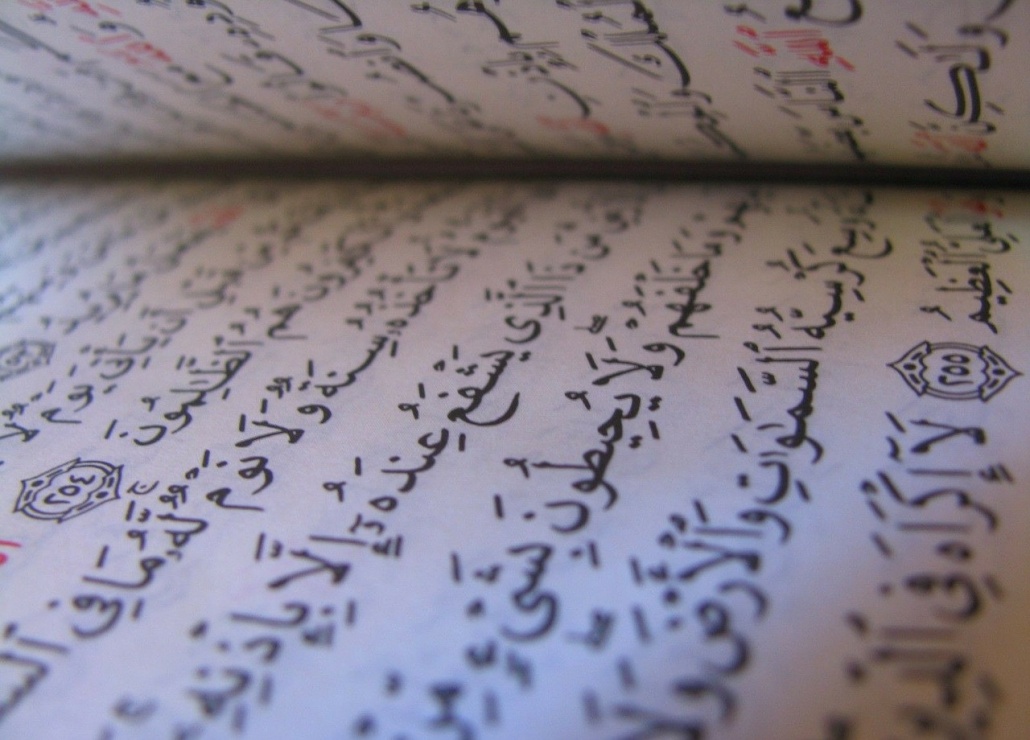