They Donâ€™t See This World Is Transient

Anything you have been given is only the enjoyment of the life of this world and its finery. What is with Allah is better and longer lasting. So will you not use your intellect?

Hypocrites learn the Qurâ€™an. From its verses, they know that this world consists of a brief deception, that true life is the life of the Hereafter, that there will be winners and losers there, and that in order to be a winner one has to live by Allahâ€™s Book. Yet despite all this, they still choose this world.

But why do hypocrites turn their backs on a path that would prove profitable for them? Why do they choose a path that ends in the flames? The answer to this interesting mindset of the hypocrite is provided in the Qurâ€™an:

They say, â€œThere is nothing but our existence in this world. We die and we live and nothing destroys us except for time.â€ They have no knowledge of that. They are only conjecturing.

One reason for this behavior is that they regard themselves as exempt from the Hereafter. As discussed above, they act out of the assumption that even if there is such a thing as the Hereafter, whose existence they do not fully believe in, they will enjoy a happy life in it. Therefore, they do not keep their hearts from being caught up in worldly passions. Even though from the outside they may appear to be possessed of faith, they always bear their worldly interests in their hearts. They have set their sights on love of this world, and a passion for worldly things has directed their ambitions. For hypocrites, the reality that the life of this world is brief and transient seems quite hollow and meaningless. In the same way that a deadly illness pervades the whole body, worldly passions pervade their being.

They Destroy the Beauties of the World

On the Day when those who disbelieved are exposed to the Fire: â€œYou dissipated the good things you had in your worldly life and enjoyed yourself in it â€¦â€

Although they live solely for the life of this world, these people can never be content and are unable to make full use of its blessings. In order to be able to do that, one must turn to Allah in all sincerity. Allah increases the grandeur, beauties, health, wisdom, abundance, success of His servants and rewards those who genuinely turn to Him with many other blessings. True spiritual and physical beauty belongs to the believer alone. The believer expects nothing from this world, yet is conscious of all the beauties in it.

But as for hypocrites, who knowingly reject the verses of Allah, their blessings continually decline and disappear. This they have achieved by their own hand. They turned their backs when the opportunities were there, and deliberately distanced themselves from their own blessings. All their expectations are worldly ones. Yet they are unaware that this worldâ€™s peace, comfort and blessings are bestowed by Allah. Their expectations are worldly ones, but they can achieve no worldly gains to which they are so devoted, unless Allah so chooses. Allah will bestow no beauty in this world to people who do not deserve it.

They also imagine that they thoroughly deserve whatever worldly blessings have already been given them, which for them, constitute a token of superiority. The fact is, however, that all the worldly splendors afforded them is but for a single purpose, as is revealed in another verse:

Do not let their wealth and children impress you. Allah merely wants to punish them by them during their life in this world and for them to expire while they are disbelievers.

Contrary to what they imagine, the life of this world is not an environment of well-being and comfort. In this world for which they live, Allah will not give such boons to those who have openly declared war on Him. The world is their only expectation, and here they strive and endeavor, yet everything they attain is emptyâ€”as Allah informs us by means of the following verse:

People whose efforts in the life of this world are misguided while they suppose that they are doing good.

They Forget the Day of Judgment

The Day of Resurrection is a day full of terror when the world will come to an end. According to the verses, the Sun will be compacted in blackness, the stars will fade and fall in rapid succession, the oceans will surge into each other, the heavens will split open, and all human beings will be raised from where they are interred. The Qurâ€™an refers to childrenâ€™s hair turning white and pregnant women miscarrying out of fear on that day. The Day of Judgment awaits people following the resurrection. Believers fear the dread to which the Day of Resurrection will give rise, hoping not to be humiliated when they must account for themselves on the Day of Judgment, and that they will be able to give their accounts quickly and advance to Paradise.

The hypocrite also knows of the Day of Judgment and its properties. Because he reads the Qurâ€™an, the dread of that day has been described to him also. However, one distinguishing feature of the hypocrite is that despite the information he acquires from the unequivocal verses of the Qurâ€™an, he still harbors doubts regarding the Hereafter. Therefore, he does not plan his life according to this greatest of truths. Indeed, he never thinks about this truth with an open mind, for even a single moment, and he tries to forget it. 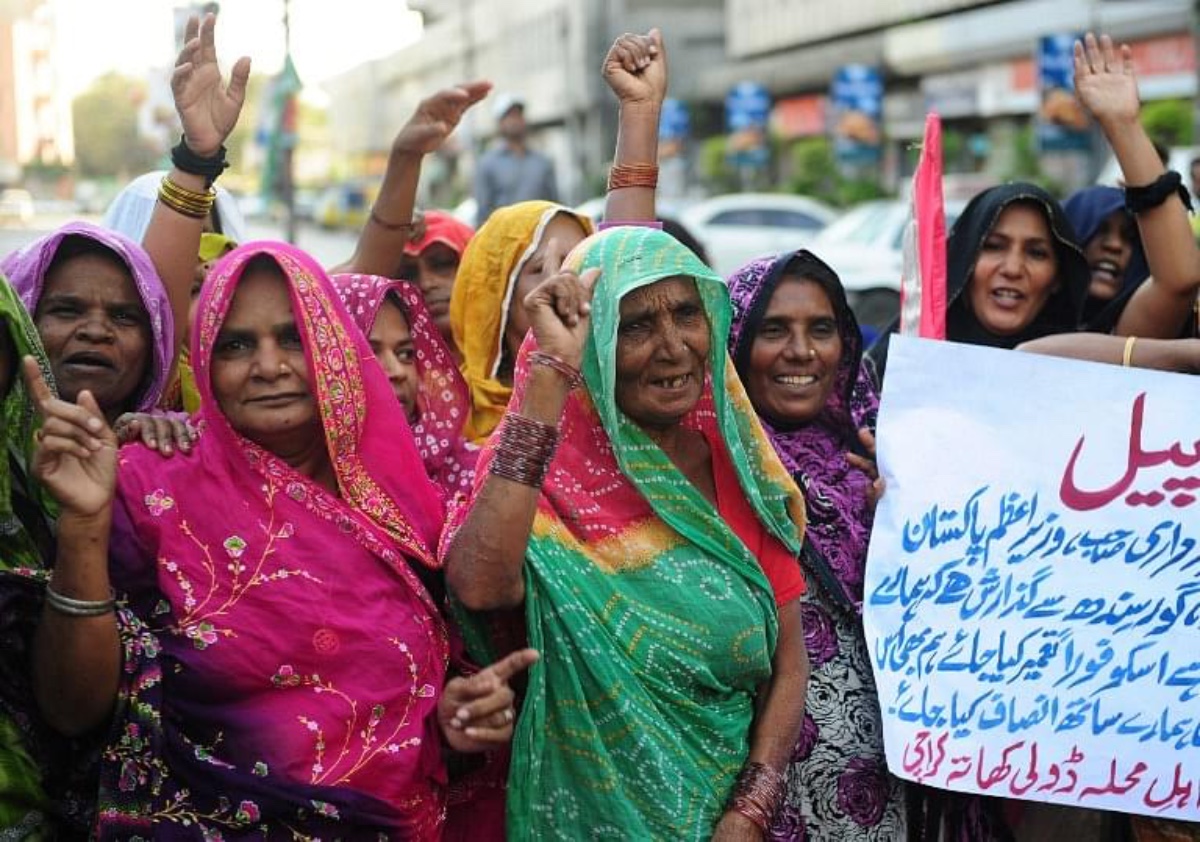 Indonesia cranks up aid and rescue effort after quake

© 2020 MuslimObserver.com, All Rights Reserved
The Pentagon Is Bankrupting Us Alzheimer’s, Dementia, and Islam
Scroll to top