The long awaited spring and summer season with all their beauty and blooming flowers, also bring allergies. Most people suffer from allergies from pollen and spores that are typically seen in the spring season.

Allergy can be defined as an exaggerated response of the body to foreign particles. Hay fever is an allergic response to an environmental substance, such as pollen that results in a runny nose, itching eyes and other symptoms. The term hay fever does not correspond with a fever; instead the correct term would be seasonal allergic rhinitis, which means inflammation of the membranes, lining the nasal passages.

The name originates from the fact that the allergic reaction often occurs during harvesting season, which typically takes place in the months when the air is dense with pollen. However, people who are allergic to ragweed and pollens from the grasses, suffer symptoms most during the late summer and fall months. Animal dander, dust mites, feathers and perfumes can also cause symptoms of hay fever. Symptoms of hay fever include violent sneezing, itching in the nose and throat, teary eyes, runny nose and burning palate and throat.

The main cause for hay fever is the spores of molds and the pollens of trees, grasses, flowers and weeds. These substances which act as allergens in susceptible people stimulate an allergic reaction by causing the body’s immune system to produce substances that are known as allergic antibodies. These antibodies release chemical called histamine, which produces inflammation and irritation in sensitive areas such as the nose, sinuses, eyelids and conjunctiva, the surface layer of the eyes. In some people, histamine also irritates the lining of the bronchial tubes in the lungs, resulting in wheezing and asthma.

Diagnosis is based on symptoms. If a person invariably suffers an attack of sneezing, a runny nose and itchy teary eyes at certain time of the year or when exposed to certain substances, that person probably has hay fever.

Treatment may be aimed at easing the symptoms or alternatively, preventing attacks with medications and desensitization. Antihistamine medications are used to prevent the effects of histamine. Their most common side effect is drowsiness.

Decongestant medications are used to treat nasal congestion and work by narrowing the blood vessels. They do not produce drowsiness but can cause dry mouth.

Corticosteroids such as cortisone and related drugs are highly effective but they have potentially serious side effects. Steroids may be prescribe as a nasal spray, which is effective in countering hay fever symptoms and is much safer than systemic drugs.

Desensitization or allergy shots are the most specific treatment and are quite successful if the substance that is causing the allergic reaction can be identified. Skin test or blood test is used to identify the substance that causes the problem. In desensitization, small amounts of the allergen are periodically injected, which makes the immune system more tolerant to the antigen and blocks and release of histamine. This is a long term treatment that may take months or years to achieve results.

If possible avoid the allergen that causes the hay fever. Stay indoors during the periods of high pollen count. Use an air conditioner, especially in bedrooms. If already on an allergy treatment one should be on maximum dosage during the hay fever season.

Hay fever attacks are directly related to the pollen season. They flare up when pollen is present and disappear when it is not. Attacks usually involve violent sneezing and some people become so exhausted by the attacks that they cannot work or perform other normal activities. Since allergies tend to run in families, children whose parents suffer from hay fever are likely to be affected more. 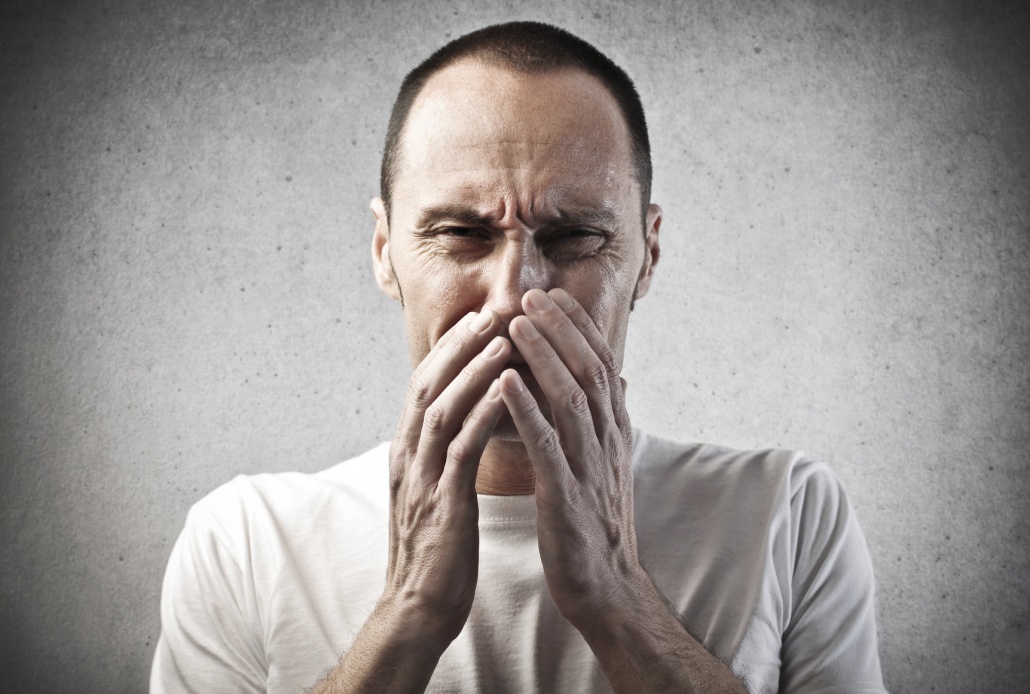 Islam: the most recent scapegoat
By Dr. Aslam Abdullah, Muslim Media News Service (MMNS) In his testimony before the Senate Foreign Relations Committee on February…

© 2020 MuslimObserver.com, All Rights Reserved
Leave your self-pity behind and work Desert Dancer review
Scroll to top