Where Do We Go From Here: Making the Best of the Midterm Result

For Muslims in America, the 2018 election brought several important milestones with the election of the first 2 Muslim women to Congress, Rashida Tlaib (D-MI) and Ilhan Omar(D-MN), and the first Muslim being elected to a statewide office with Keith Ellison becoming the Attorney General of Minnesota.

At the same time, appealing to racism and Islamophobia proved to be an effective electoral strategy with Duncan Hunter (R-CA) winning reelection with an Islamophobic smear campaign against his Palestinian Christian opponent Ammar Campa-Najjar even though he was under indictment.

That’s not to even mention the fact that the racist campaigns in Florida are projected to win. What emerges from the results is a divided country with both supporters and opponents of Donald Trump turning out in force to the polls. Despite the mixed results, there are constructive steps that Muslims and their allies can take for the benefit of themselves and the country at large.

First, in foremost, this victory must not be taken for granted. One of the factors leading to the upset result of 2016 was the fact that people were not motivated to vote against Donald Trump since they considered the result a foregone conclusion.

Furthermore, Trump energized his voters to come against him with fascistic platitudes about restoring America to a greatness which never actually existed in the first place. The result of this is clear to us all. In the current situation, there is definitely a reason for celebration with a major constraint on executive power restored by the retaking of one of the chambers of Congress.

In this, there is a great opportunity for the Democrats to demonstrate to the American people the fact that their opponents do not care about them by passing popular legislation which will inevitably be rejected in the Senate. In doing so, they will be able to focus the public discourse on issues that directly affect the American people and demonstrate the fact that they are far better.

Thankfully, the Muslims elected to Congress, Tlaib and Omar, have been at the forefront of such worthy causes for decades. Their service displayed on the national stage would most certainly have a positive effect for both the country and the Muslim community in the United States. Last but not least, there is plenty of room for action and engagement between now and 2020.

One of the pervasive misconceptions is that civic engagement only matters during campaigns; nothing could be further from the truth. In many ways, the engagement of the population with those chosen to represent them is more important when those representatives are not campaigning for their jobs. This is because the nature of politics is that elected officials respond most to those who put consistent and significant pressure on them.

Lately, this has taken the form of large corporate interests donating large sums of money to politicians whom they believe will further their agenda. Thankfully, there has been a surge in grassroots organizing which has led to many of the great results we saw on Tuesday, and it is important to sustain that for continued progress.

This includes pressure on Democrats to represent the interests of those who helped elect them. With such action, there is hope for even better results to come.

What emerged from Tuesday’s election was a clear reinforcement of the idea that the country is divided between the president’s enthusiastic supporters and those who rightfully resist his hateful agenda.

Now, that Muslims have further established themselves politically, they have an opportunity to be part of constructive steps to benefit the country.

By spearheading such efforts, they will cement their support amongst their allies and win it amongst those who are unsure.

Now, all that is left is for us to seize this opportunity. 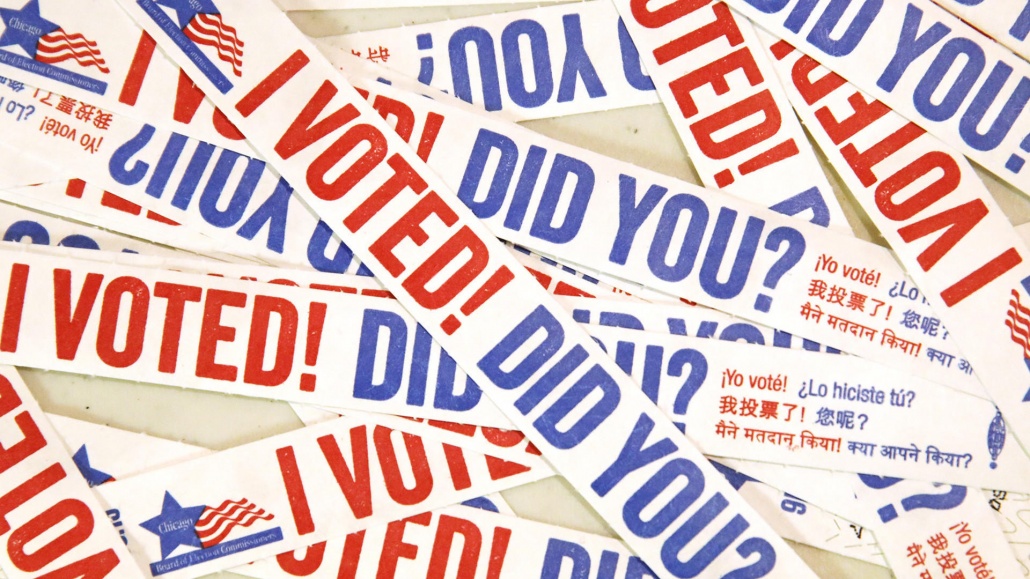 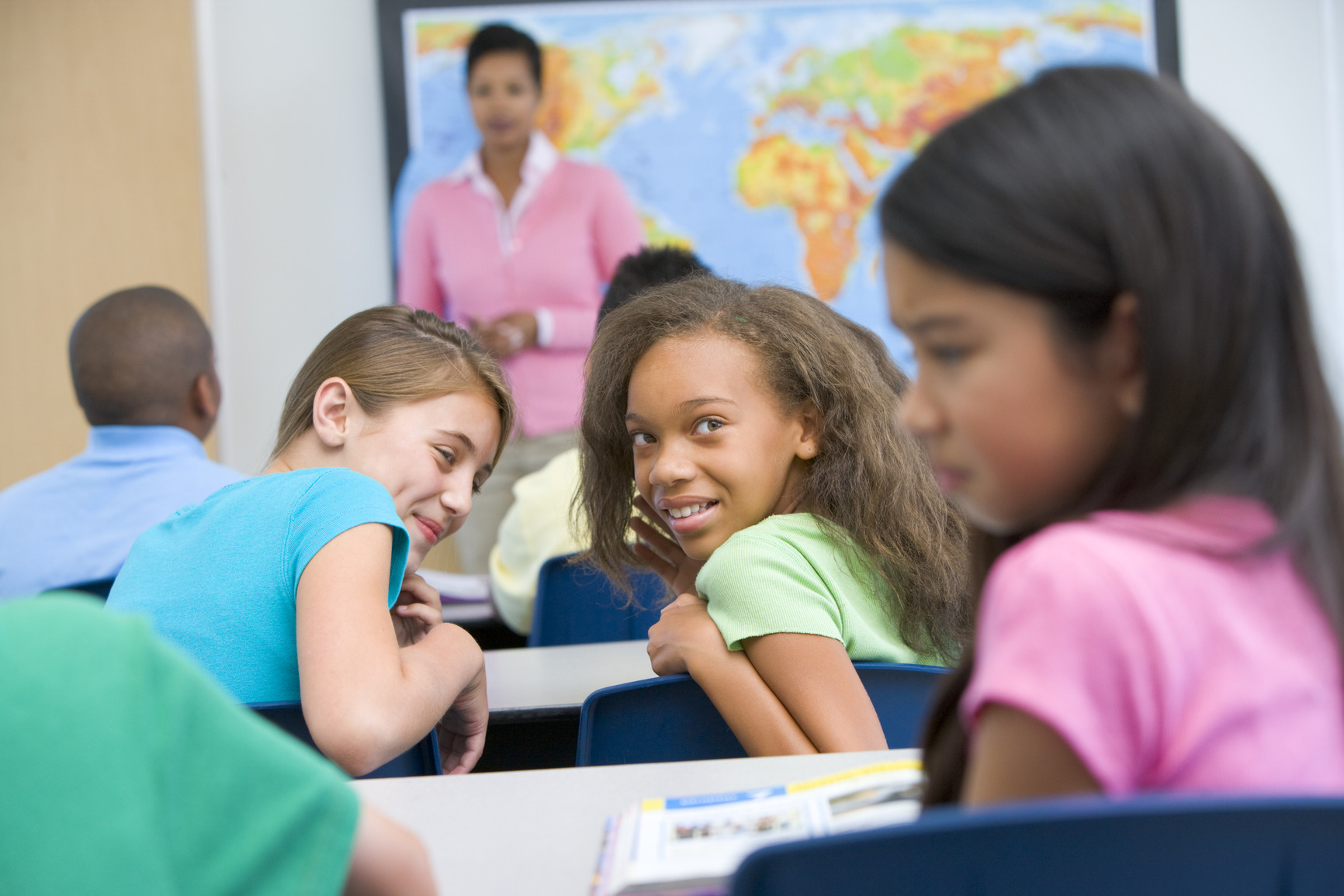