A recently released movie has yet again placed the spotlight on the Muslim community regarding public debates of free expression, religious sensitivities and purported accuracy of depiction. This current situation is somewhat unique as it also involves sectarian difference and even variance within a sect itself. The Lady of Heaven is a 2021 British motion picture, directed by Eli King. It is partly set in the contemporary, with an orphaned child amidst war-stricken Iraq finding sanctuary with an elderly woman. She tries to comfort him by recounting the story of Fatima, the daughter of the Prophet Muhammad. Most of the movie takes place as a historical drama, centering around the Prophet’s eldest daughter, and the struggles she and her family faced in the early years of Islamic history.

The historical account used by the filmmakers is based upon a particular sectarian perspective. The movie’s primary script writer is Yasser al-Habib, a Kuwaiti-born, UK-based Shia cleric. His views have placed him at odds with the majority Sunni Islamic denomination, and he is also has run afoul with many members of his own sect because of what many consider unsupportable and inflammatory opinions. As a result, critics of the movie contend that the depiction of some of the key figures in the early period of Islam’s development are mischaracterized, even vilified. These include the Prophet’s wife, Aisha, and two of his closest companions and subsequent successors to his political mantle, Abu Bakr and Umar. Critics also note that the film offers a version of Islamic history that they categorically reject as false, though such narratives have some currency within Shia circles.

Thus far, the opposition to The Lady of Heaven has led to protests in front of cinemas throughout Great Britain have caused those chains to cancel showing the movie in their theatres, though other outlets are screening it, with no immediate plans to do otherwise. But the public debate over free speech, and Muslim attitudes toward it, have returned. Malik Shilbak, the Muslim executive producer of the movie, has decried the response to his investment, accusing the Muslim protesters of being against freedom of expression. He has suggested that those who oppose the depictions of key historical figures are unaware that there exists an internal debate on aniconism, the permissibility of portraying religious figures.

Religious depiction is a highly sensitive issue among Muslims in the contemporary world. In 1977, there was a strong reaction to Mustafa Akkad’s movie The Message (originally, Muhammad, Messenger of God). Mass protests, boycotts, and even threats to screening cinemas occurred around the world, and some countries banned the film outright. Interestingly, the movie has attained a high level of respect and admiration as an accurate, respectful depiction of the Prophet, his companions and the historical record as a whole. This is due in large part to the skilled direction of Akkad who went to pains to avoid any physical depiction of the Prophet or his companions.

It is inevitable that comparisons are being made to the Muslim reaction to another incident that involved religious depictions and the debate over free speech. In 1988, the Anglo-Indian author Salman Rushdie published The Satanic Verses. The novel invoked fictional allegories and made references to the Prophet and his family that many Muslims deemed to be highly offensive. The book caused massive protests in many parts of the world, especially in Great Britain, where demonstrations and book burnings occurred in several cities. On February 14, 1989, then Supreme Leader of Iran Ayatollah Ruhollah Khomeini issued a fatwa calling for Rushdie’s death on the purported charge of blasphemy. It caused Rushdie to retreat into hiding for nearly a decade, while receiving the highest level of police protection.

The Rushdie episode set down a marker for the perception of Muslims and typecast them as intolerant, violent and even harboring values that were incompatible with the West. For some, such sentiment was validated in 2005 with the so-called Danish cartoons controversy when the newspaper Jyllands-Posten published a series of cartoons that many Muslims worldwide regarded as very insulting to the Prophet. In 2005, the stigma of the “militant Muslim” returned when two Muslim brothers stormed the Paris offices of the French satirical newspaper, Charlie Hebdo, killing 12 and injuring 11, due to offense taken for the depiction of the Prophet. In October 2020, French teacher Samuel Paty was killed and beheaded by a Muslim for showing the Charlie Hebdo images to his teenage students.

Thus far, the reaction to The Lady of Heaven has not approached anything close to the fervor or expression that occurred during the Rushdie matter or those involving satirical images. It remains to be seen whether the movie drives a wedge between members of Muslim sects or revives debates about Muslim attitudes toward notions of expression and by extension so-called Western values. 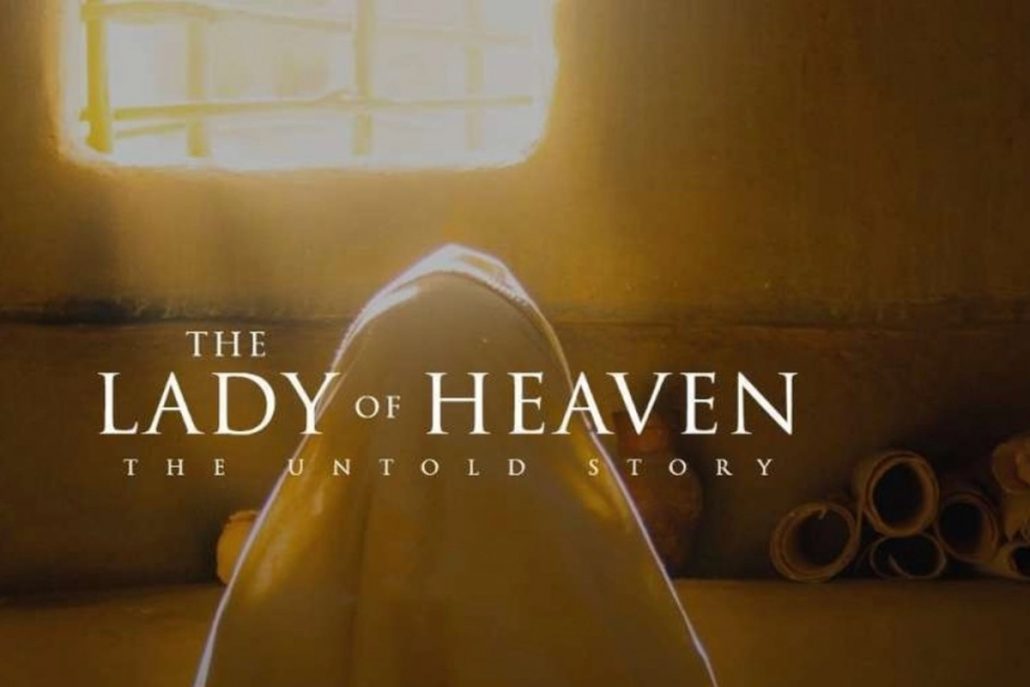 Sultans of Science: Showcasing Exhibits from Islam’s Golden Age
By K.S. Ramkumar| Arab News; Ramkumar@arabnews.com Sultans of Science is a traveling exhibition that is currently in Canada, which exemplifies…

© 2020 MuslimObserver.com, All Rights Reserved
When the NRA Supported Gun Control