The Cleveland Cavaliers have signed Senegalese-American center DeSagana Diop to their training camp roster. He was originally the Cavaliersâ€™ first round (eighth overall) pick in the 2001 draft from Oak Hill Academy in Mouth of Wilson, Virginia, and played the first four years of his career in Cleveland.

Diop began practicing basketball at the late age of 15, yet by high school he was achieving remarkable averages of 14.6 points, 13.2 rebounds, and 8.1 blocks per game during his senior season. That earned him the title of USA Today Player of the Year for the state of Virginia, while leading Oak Hill Academy to the #1 national ranking (33 wins, 0 losses).

The 7-foot, 280-pound center has played 12 seasons in the NBA. In addition to Cleveland, heâ€™s also played for Dallas, New Jersey and Charlotte. He averaged 0.7 points and 2.3 rebounds for the Bobcats last season. Diop speaks five languages: Arabic, English, French, Wolof and some Spanish. 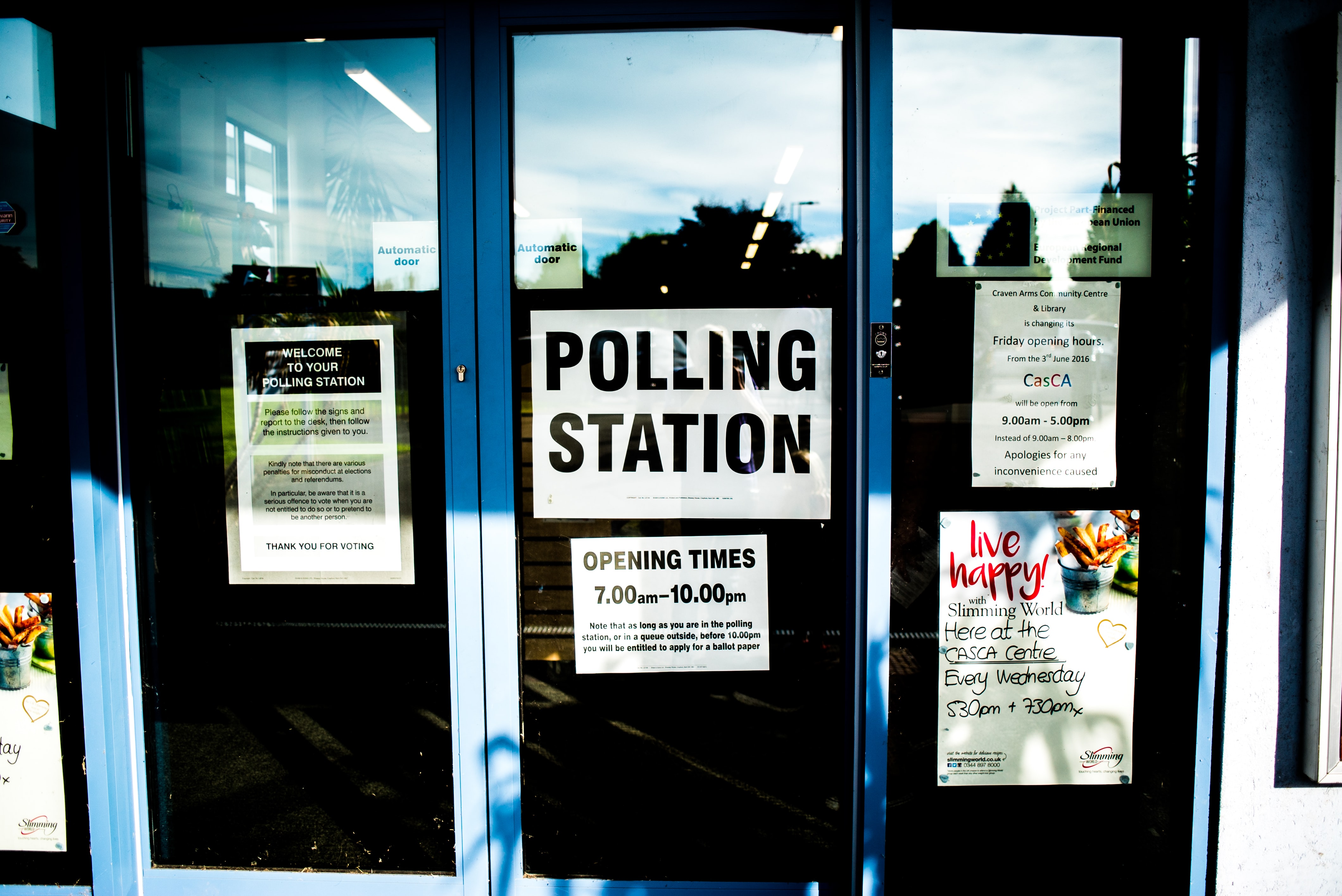 Queens Assemblyman Reintroduces Taxi Driver Protection Act
by Aysha Qamar "He asked me, 'Where you from?' So I told him, 'I'm from Pakistan.' And then he asked…