Washington–In the August 29th (#10:36) issue of this paper, I composed an article on â€œEgyptâ€™s Muslim Brotherhood.â€  That article was based on extracted comments of Ibrahim El-Houdaiby in a Symposium held at the Center for Islam and Democracy (CSID) in the American capital during last summer.

The Conference addressed the question of the influence of the Turkish Peace and Justice Party (Adalalelet ve Kalina Paristi) â€“ or the AKP upon their neighboring Arab Democratic Movements.  Today, I shall look westward from Asia Minor and the Nile towards North Africaâ€™s Maghrebâ€™s Democracies.

The first presenter from the Mahgreb was Mohammed Yakim, the Deputy Secretary-General of the Party of Peace and Justice in Morocco.

For him, the Turkish experience mainly encompassed Civil Society parameters.  His Party of Peace and Justice in the far west of the North African Arab-speaking States, has positioned Democracy together with Human Rights.

The Kingdom of Morocco and the Republic of Turkey have many commonalities, but Al Mamlakah al Maghribibayah (Morocco) is an Islamic State by its Constitution whereas Ankaraâ€™s Charter declares itself to be a secular entity.  Further, Rabatâ€™s Democratic Parties are dissimilar from those in the West whereas Istanbul is emulating Europe for the purpose of entering their Union (i.e., the E.U.).

Mohammed stated his Party of Peace and Justice and Development in Morocco has stabilized the national terrain although the nation suffers from Balkanization brought on by the weakness of its political Parties and the fracture between the kingdomâ€™s social classes.

The next presenter was Aberzak Makri, one of the founders of the Movement for the Society of Peace in Algeria, stated, â€œDemocracy can be the only sure guarantee of [for] the Stateâ€¦â€

Dealing with religious issues is largely legally accomplished (either through sacred or secular statutes).

One of the central differences between the contemporary Turkish and Arab federations is the â€œConstitutionalâ€ role of the military.  In Anatolia the Generals are the defenders of the Secular State while, in most Arabic-speaking realms, the officers take more of a back seat to the political functioning of their nation states.  The Turkish military accepts its peopleâ€™s Democratic rights whilst this is far from true in the budding Arabic Democracies.

Aberzakâ€™s Party was formed in the 1970s.  During this time (to the present) over four hundred of its workers have been slain by Islamists!

A considerable number of their members are women.  For the most part the Movement has been free of harassment from the authorities.  The associationâ€™s values are thoroughly Islamic!  Our â€œMain goal isnâ€™t Islamismâ€¦but good governance.â€

Our â€œEconomic vision is Liberal [in the contemporary sense].  [That includes] Open markets fiscallyâ€¦while [maintaining] a balance between the public and private sectors.â€  Further, Makri holds to the â€œZakat principle to elevate the populace from poverty.â€  Central to his and his factionâ€™s efforts is to resist public corruption.  It is â€œCorruptionâ€¦[that] creates Terrorism!â€

The religiously Established but Secular State institute a societal stability.  Terrorism has damaged individual lives and the stability of the social order!  The land of your birth must assure liberty and the hope for change! 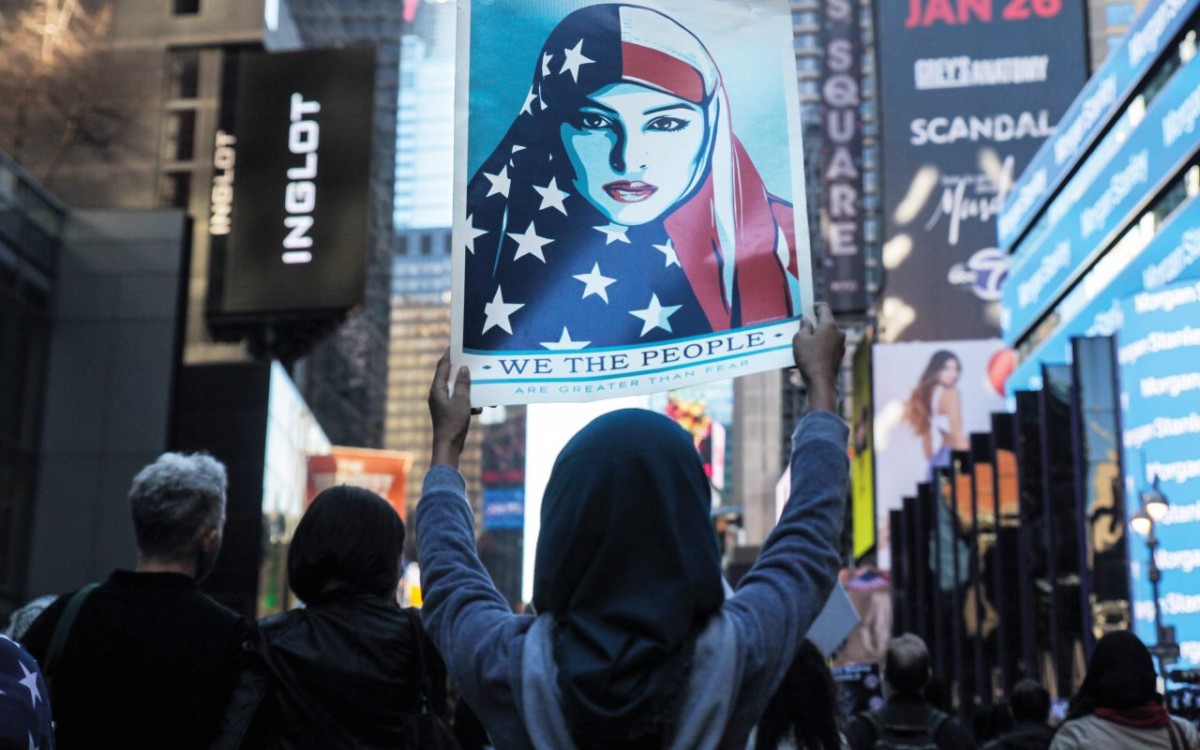 © 2020 MuslimObserver.com, All Rights Reserved
Pentagon: Drone Not Ours Obama Ahead of McCain Amid Wall St. Turmoil: Poll
Scroll to top