WASHINGTON (Reuters) – Democrat Barack Obama has opened a 9-point lead over Republican John McCain in the U.S. presidential race amid turmoil in the financial system and growing pessimism about the economy, according to a Washington Post-ABC News national opinion poll released on Wednesday.

Among likely voters, the poll found Obama now leads McCain by 52 percent to 43 percent. Two weeks ago the race was essentially even, with McCain at 49 percent and Obama at 47 percent, the Post reported.

The McCain campaign questioned the findings, with pollster Bill McInturff saying they were not consistent with other survey data and appeared to be a fluke similar to results reported by the Los Angeles Times in June when it found McCain trailing by 12 percentage points.

McInturff said other current polling, including the campaignâ€™s own, showed the race close nationally and in most battle ground states, falling within the margin of error which is usually less than 4 percent in most polls.

â€œItâ€™s just easy to say politely that this one poll is an unusual outlier that does not represent where this campaign is nor where itâ€™s headed in the next day or two before we get to the first debate,â€ he added.

The financial crisis brought on by the collapse of the credit market has become the No. 1 issue leading up to the November 4 presidential election.

Fifty-two percent of those questioned for the Washington Post-ABC News poll said they believed the economy has moved into a serious long-term decline.

Eighty percent said they are concerned about the overall direction of the economy, nearly three-quarters worry about the shocks to the stock market and six in 10 are apprehensive about their own family finances, the newspaper said.

Half of the respondents called the economy and jobs the single most important issue that will determine their vote, up from 37 percent two weeks ago.

The poll found Obama has a big edge as the candidate who is more in tune with the economic problems Americans now face, the Post said.

The Illinois senator also has a double-digit advantage on handling the current problems on Wall Street, and as a result, there has been a rise in his overall support, the report said.

Neither Obama nor McCain, an Arizona senator, has said he would oppose the Bush administrationâ€™s financial industry bailout plan being negotiated with Congress, although both have been critical of it.

But the $700 billion price tag would almost certainly restrict the agenda and limit the number of costly programs advocated by whoever becomes the next president.

Less than six weeks before the election, independents now favor Obama, 53 percent compared with 39 percent for McCain. McCain had a small lead among these swing voters just after the Republican convention.

The survey of 1,082 people, including 916 registered voters, was conducted Friday through Monday. The margin of error for the full sample is plus or minus three percentage points and four points for the sample of 780 likely voters. 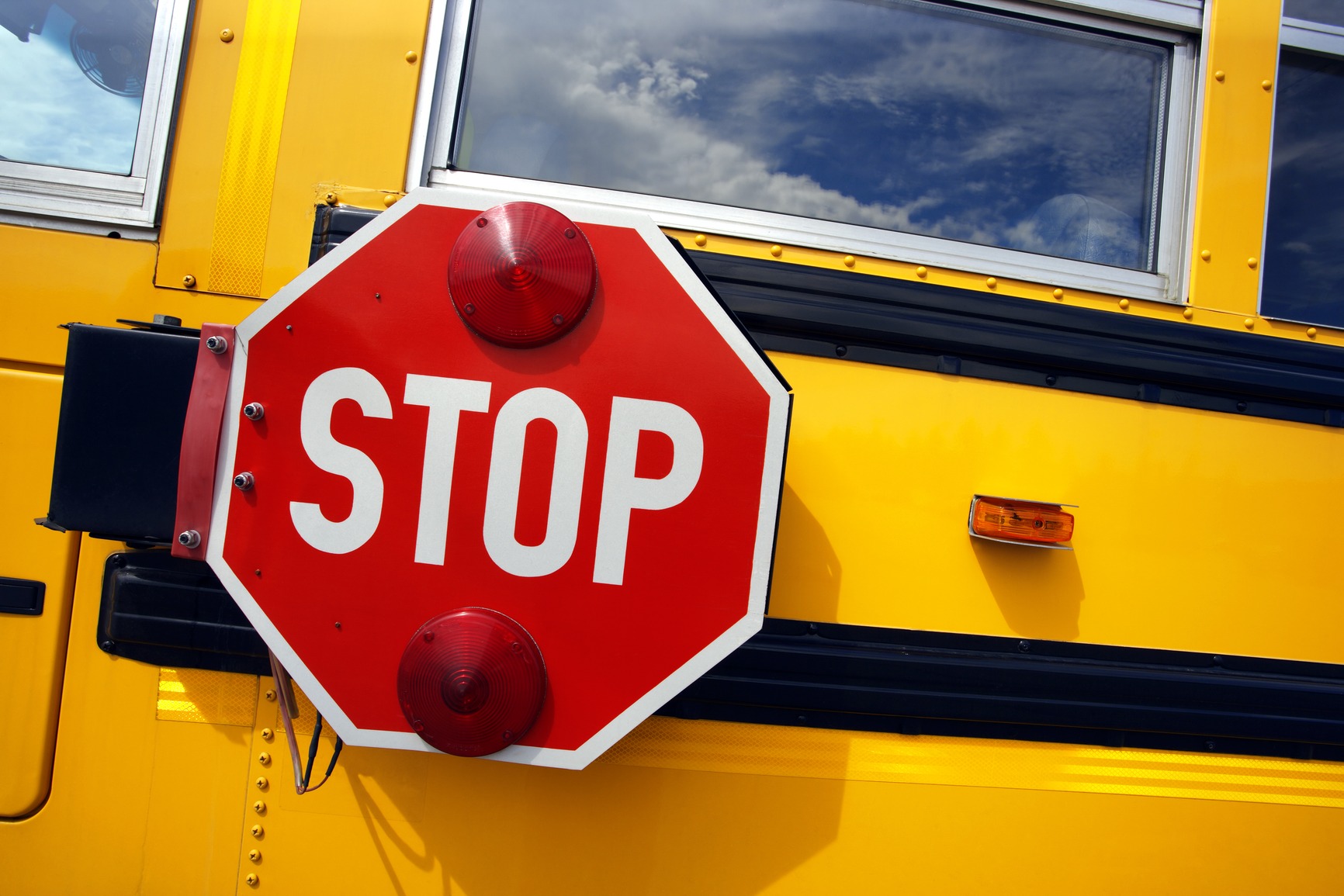 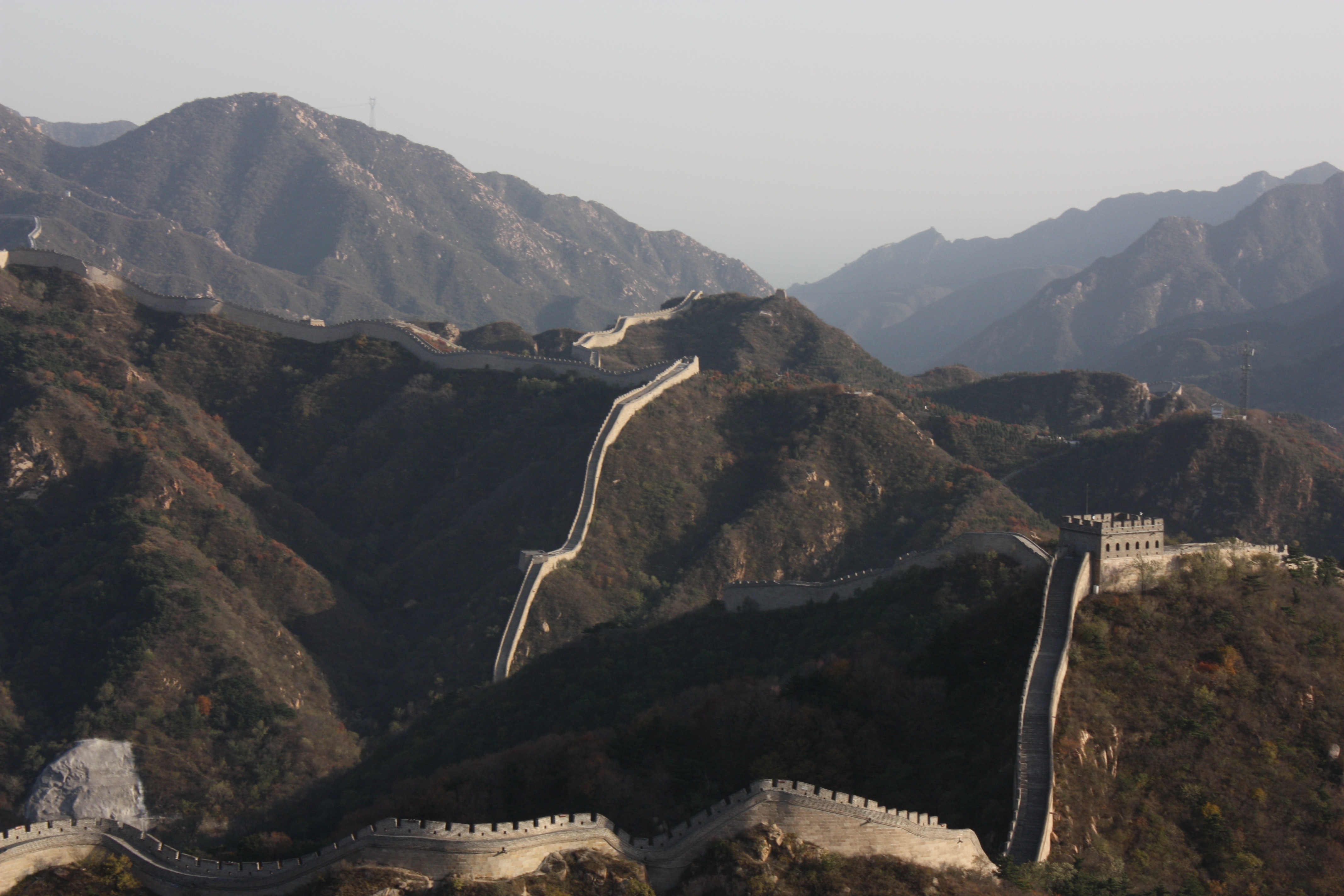 The “Other Peace Process”

© 2020 MuslimObserver.com, All Rights Reserved
The Turkish AKP Party As a Model for Democracy Amongst its Maghreb Arab Nei... Houstonian Corner (V10-I40)
Scroll to top